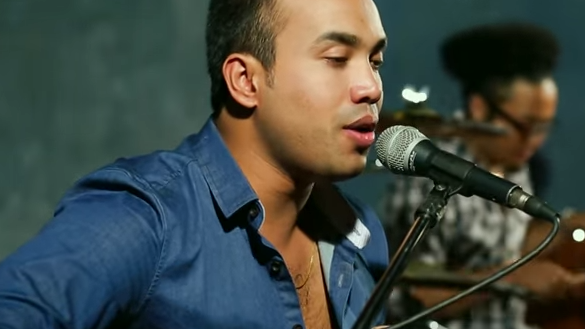 Here’s a new discovery that completely surprised me! Described as a “child prodigy” SRIJAN MALLA is quite a gifted musician. The Australia based voice has a number of experience in the music field from performing in various Indian cities and sharing space with maestros like 1974 AD and Sunil Bardewa.

Though Srijan stepped a bit late in the Industry in India, the variables were never ever that tough for him to score.  Having a ram down from 28 shortlisted singers from across India till the second place in the semi finals, Alive India concert was one of the stage which introduced him to the eternity of forming his own band.