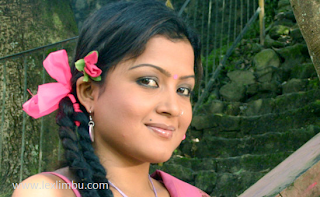 Rekha Thapa is one of the busiest Nepali actresses; on average she can be seen on 75% of Nepali movies released in a year. Unlike Hilton who’s popularity rose after the sex scandal, Rekha is pure vulgar and brains. Now some may disagree with me for saying brains but this woman can surely play the media. 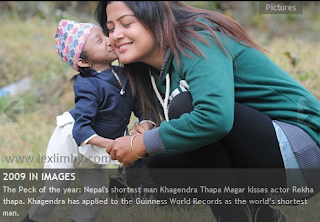 Aside from this what contributes to her popularity is her ability to constantly remain in the headlines. I am sure many actresses in Kollywood are itching to learn from Rekha. Her co-star spats, dancing with Prachanda, kissing the shortest boy on Earth to declaring herself single when shes married are few of the news which has created ripples across Nepal’s dailys. PS. shes also married to someone who looks wayyy older than her and is a producer, sounds fishy right? Shes often seen in skimpy clothes which makes her look tooo ”chada” and on top of that, it does not even flow with the story line. Its fair enough to say that Rekha is the No.1 actress of Nepal, with her countless movie successes, well planned controversy and ”sex appeal”. 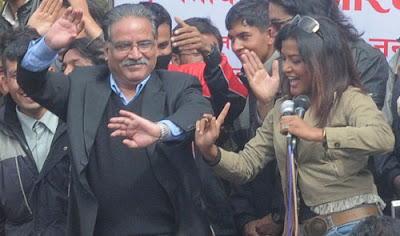 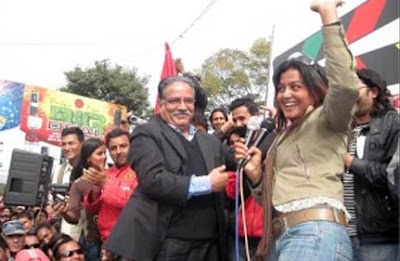 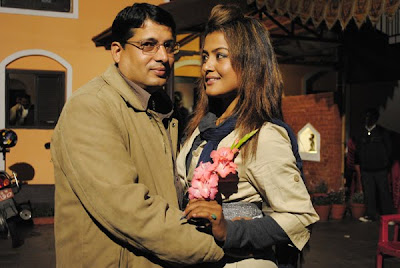 This video below is probably one of the main reasons why Nepali youths have no hopes from Nepali Movies. Having said that it provides me unlimited laughs, RECOMMENDED!!