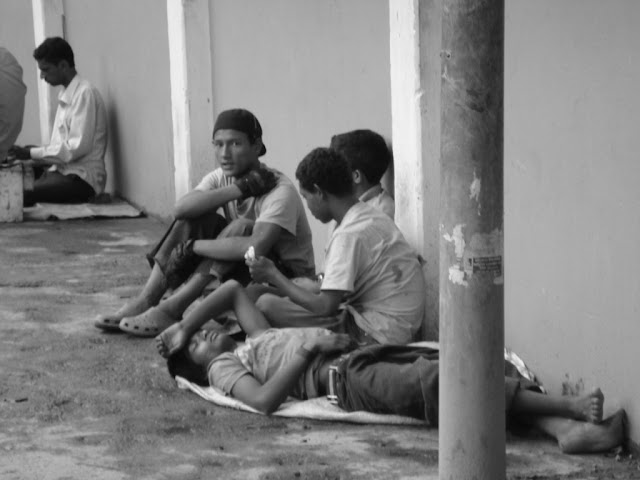 Shocking.
A report made public on Thursday by Save the Children and Child Workers in Nepal Concerned Centre (CWIN) said 74.8 percent of the respondents—all boys living in the streets in the 10-18 age brackets—said they knew at least three of their friends who had had non-consensual sex.
46 percent of the victims were abused by their own friends, mostly of their same age group. The other abusers are foreign nationals, police personnel, third genders, drug addicts, women and strangers.
HMM How should the street children be rehabilitated? Any ideas?