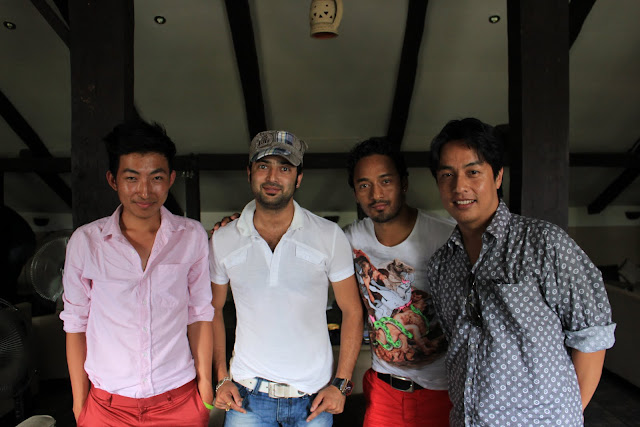 It finally happened. A year after the release I got the chance to watch Alok Nembang’s Kohi… Mero today. I feel like a little kid who’s constantly winning a meet and greet with celebrities as I’ve bumped into and met so many personalities of Nepal. Today was a WOAH of a day. I cannot express how thankful I am to Alok Nembang for organising a private screening of Kohi… Mero at Attic Bar. Apart from Alok being there, I was watching the movie sat next to Subash Thapa; the hero of the movie and Aryan Sigdel; Nepal’s most happening actor. I just thought it was so ahhmayzing. I’m a celebrity geek! That’s why I’m such a die-hard Jharana fan, those that live in Kathmandu may not find it any different as they’re so used to crossing paths with ”celebrities” but to me I am literally ”OMGing” inside though I stay composed and calm. 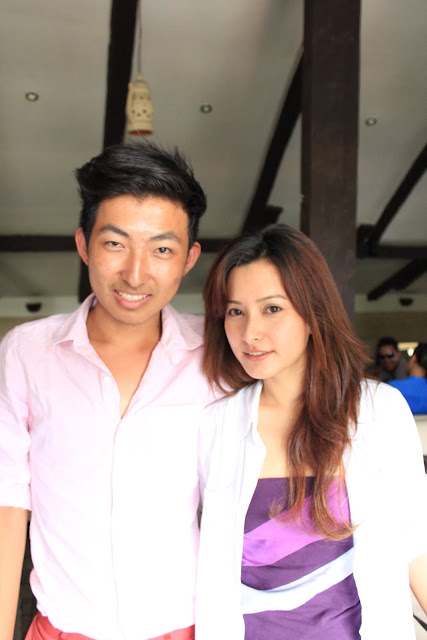 Aside from the hero’s and director being there, there was also Namrata Shrestha, Varun Jb Rana, director Suresh Darpan and many others. Now going on to the movie – it’s better than the typical Kollywood movie. I can understand why people didn’t like the movie, it is a bit technical in a sense that there are many cut-away flashbacks which can easily confuse the audience. The movie also has many sequences which goes to the future and back. I loved the song’s and Sanchita Luitel who is normally seen doing loud acting has stole the show with fine acting. Aryan can put Kohi… Mero into his (growing) collection of fine movies. The character of Prayas which Subash Thapa has played cannot be any better introduction to cinema. He has played the role of a silent lover well and done a commendable job. Now coming on to Jharana, I am disappointed with the length of her role but nonetheless she’s done a good job. There are bits when Jharana looks a bit mature compared to the three other actors and that might be due to her healthy look (she now is a lot more skinny). The movie is great! It’s got a typical Nepali feel presented in a way which is watchable for the viewers of today and tomorrow. Other actors such as the mum (Radha Lamsal) has also done a good job.
Kohi… Mero will release on DVD soon – Who wants to buy??? 😀