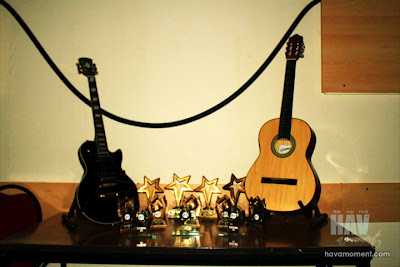 The fifth consecutive Nepalese Live Band Competition recently took place in South Harrow on the 12th May. HAMI – a band from Harrow took the victorious title ‘Band of the year’ and also bagged the grand cash prize of Nrs 1,00,000. Following close was HATTI CHAAP a band from Brunel University which took the runner-up spot. The band also received a trophy, certificate and an electric guitar for their participation and victory! HAMI band definitely left a lasting impression on the judges as vocalist Pujan Rai from the band took home the titles Best Vocalist and Best Guitarist.


Many things can be improved to make the event a better experience for the coming years and one that I would suggest is a venue that’s in a convenient location with good access to transport facilities. The South Harrow Football Club is quite a trek from the station and getting to the station is another story itself. There is a huge importance in recognizing the sponsors and chief guests in such events, however during an event like band of the year it’d be better to focus less on that and more on the bands and their music. Miruna Magar and Bishal Gurung were the emcee for the show and yes, flawless hosting.

UPDATE: Just want to apologise for my mis-reporting on the Best Drummer and Best Bassist. I had used my source as Nepali Patra and simply acquired information from there since I wasn’t able to attend the full event. Some have commented saying their comments have been deleted by me… I do not delete comments unless they are downright abusive or offensive. I would like to extend the best wishes to the winner of Best Drummer from Hatti Chaap and Best Bassist won by a member of Coamboathic. I do not have the names of the respective winners but the little I know now is courtesy of the anonymous comments posted so thank you for sharing and correcting this post. 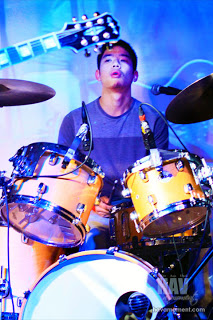 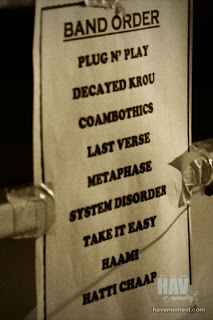 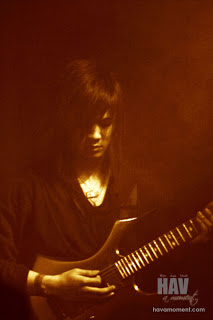 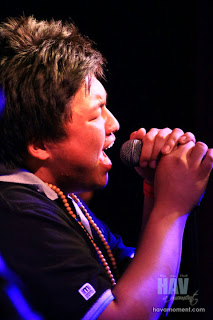 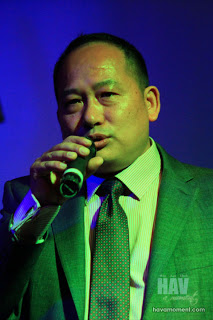