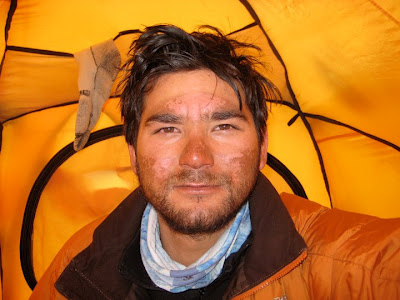 Dawa Steven Sherpa has become the first ever recipient of the WWF International Presidents Award, the award was presented during a special ceremony at WWF’s conference in Rotterdam, the Netherlands earlier in May. Twenty-eight year old Sherpa who is a graduate in business administration has climbed four 8,000 metre peaks and continues to inspire hundreds through his adventures and message. Dawa also recently completed the Great Himalayan Trail alongside Apa Sherpa who has summitted the mighty Everest 21 times. The team completed the Great Himalayan Trail which stretches from East to West in 99 days (over 1500km). The grand trail was conducted in a bid to advocate the adverse impacts of climate change along the GHT.


Aside from being a mountaineer, conservation activist and a professional guide, Dawa also heads an adventure company that encourages respect for nature among mountaineers and explorers. Check out Dawa’s message during the TEDx event last year. 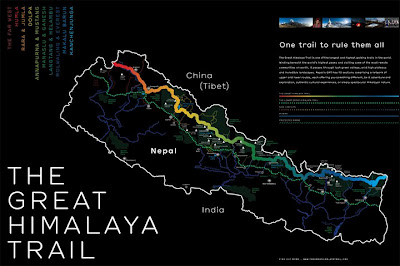 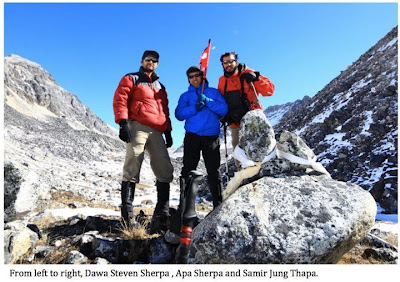 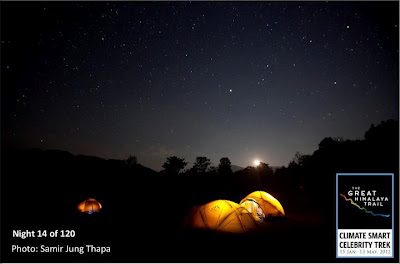 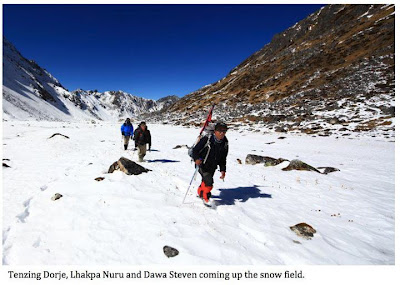 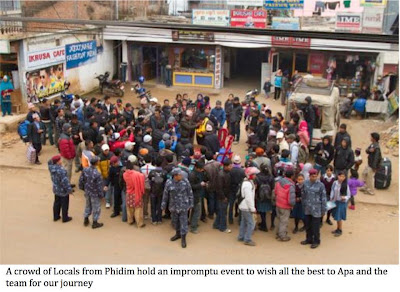 PS. Exams seriously had got in the way of me posting several blogs and this is one I wish I had posted earlier. Congrats once again!