What Is A BibekSheel Nepali

The video that I’ve shared here was widely shared on Facebook about a week ago. A nice short clip by Bibeksheel Nepali… realistically speaking we have come across many such clips in the past few years – urging viewers and Nepali citizens to raise their voice, take action and hold the lawmakers accountable. It’s always a nice reminder but then the fact is, apart from the duration of the video and the shorter after-effect it has on us, we continue with our daily lives, continue to be silent about things that matters and affect us and let the winners win while we remain stagnant. Its like a silent disease, spreading very fast. 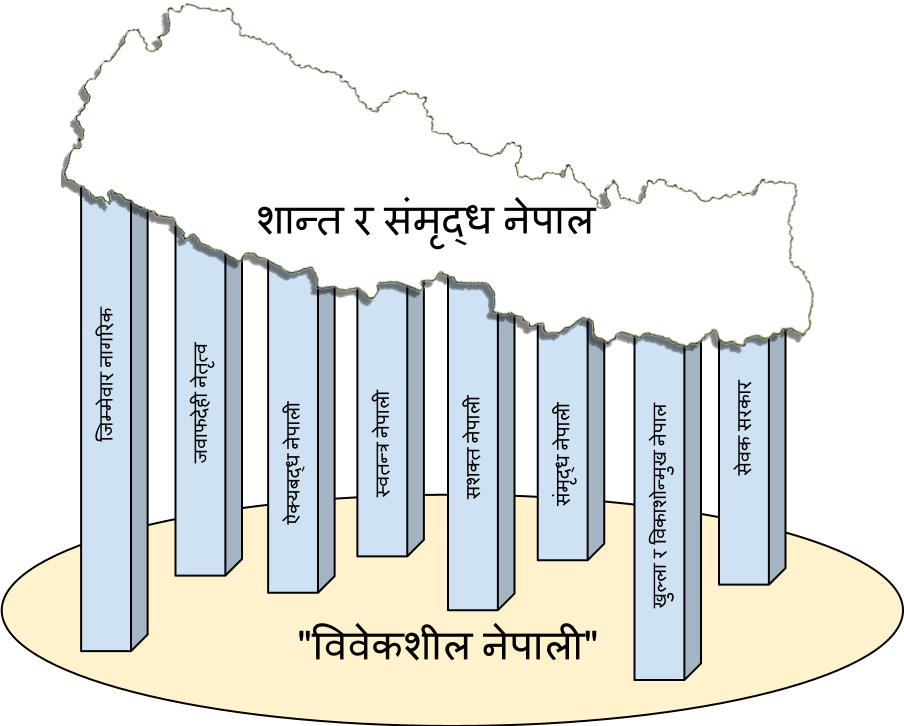 Now getting back to the topic. BibekSheel Nepalis are an increasing number of people who refer to themselves as doers than talkers. Their aim is to save Nepal from sliding into an oblivion of chaos and evil. The group are working to build a political platform to help Nepalis gain independence from existing “incompetent political forces of Nepal  who have failed us by only caring for themselves and not for us Nepali”. You can read more about their vision and how they aim to go about it on the website leadnepal.com – it can be viewed in English and in Nepali.

The ‘doers’ have also uploaded several videos on youtube where they have aimed to question the Nepali citizen and be aware of their entitlements. Do check them out, I particularly liked one video of a Bibeksheel Nepali member going inside a bus and asking the ladies why they were not sitting on the seats designated for female passengers, not only does this eventually lead to the gentlemen occupying the seat to remove himself from the seat (designated for female passengers) but the member also politely advises the lady to ask for her seat in the future… they highlighted the two-way relationship very well. Kudos for that and several other videos are equally well put out.

What do you make of this new movement? Do share your views…

Lex Limbuhttps://lexlimbu.com
Lex Limbu is a non-resident Nepali blogger based in the UK. YouTube videos is where he started initially followed by blogging. Join him on Facebook and follow him on Twitter.
Previous articleSauraha to Pokhara Buses NOW With Wireless
Next articleSheraton Hotel Kathmandu in 2018