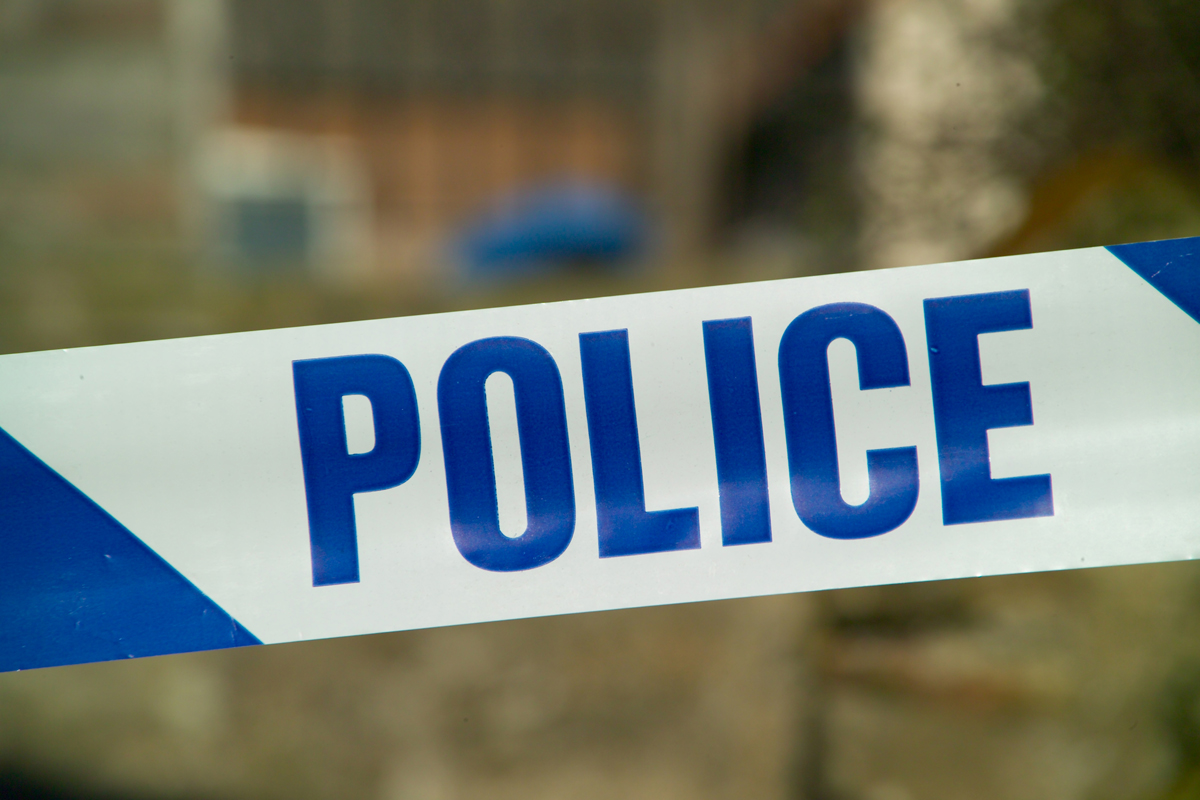 The Nepali community in the UK are in deep shock after learning about the death of 39 year old Krishnamaya Mabo. Mabo was reported missing by her family on Sunday night. Her body was discovered in a field off Robin Hood Copse, between Castle Hill and Eversley Road, near Arborfield Garrison at around 1PM on Monday afternoon (03/06/2013). Police are currently questioning a 30 year old man on suspicion of murdering Krishnamaya Mabo. The man who was living at an address in the local area is currently in police custody. The BBC reports that a post-mortem examination is due to be carried out later. The police are also calling for anyone that might have been walking in the area on Sunday afternoon or evening to contact them.

That is all that has been confirmed so far. There are various stories floating around… From what I’ve heard, I believe the man is not Nepali.

Hopefully the police will get to the bottom of this and the person behind this crime receives time. Rest in peace to Krishnamaya’s soul, prayers for her family and friends…

UPDATE: I have removed the photo of Krishnamaya after following some people’s request. Just to inform you, this crime has been reported on more than a dozen media outlets from BBC, SKY NEWS, ITV, Kantipur, Reading local paper, Woking and more… I wasn’t the first to share such information. And they have actually shared the photo as well. (05/06/2013)

Lex Limbuhttps://lexlimbu.com
Lex Limbu is a non-resident Nepali blogger based in the UK. YouTube videos is where he started initially followed by blogging. Join him on Facebook and follow him on Twitter.
Previous articleKathmandu Fun Valley Waterpark in Bhaktapur
Next articleMaya Outreach Annual Dinner Party 2013