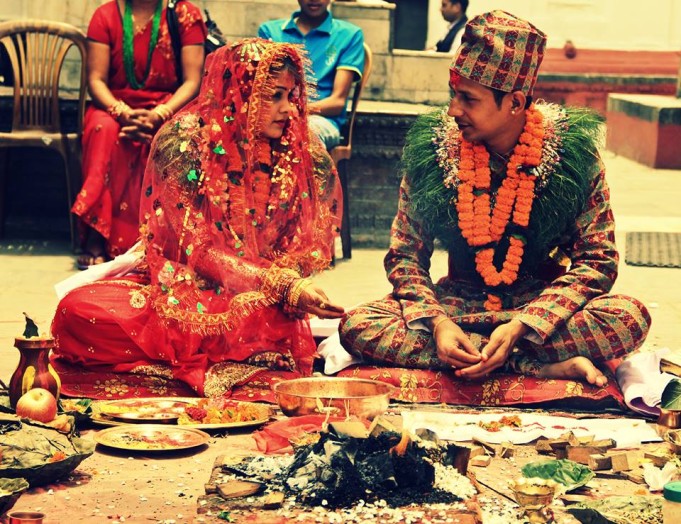 NepHop star Yama Buddha is now married! This news which had been floating around online for the past few days had so far been unconfirmed by the rapper until earlier today when Yama Buddha shared the photo above with his 150,000 strong supporters on Facebook. Yama Buddha has been creating a huge hysteria with the RAW BARZ rap battle! The hype is so big that everyone, even those that aren’t so updated with NepHop know of whats happening and who the man of the moment is.

Unik Poet and Laure are undoubtedly the men of the moment. Their video which has amassed giant figures continues to be shared by thousands all across the world. If you want to check out the videos then head over to youtube. Great job by Yama Buddha for being part of this rap battle and paving a stronger path for existing and new Nepali rappers. And of course, well done to the rappers that are creating their name and amassing supporters globally.