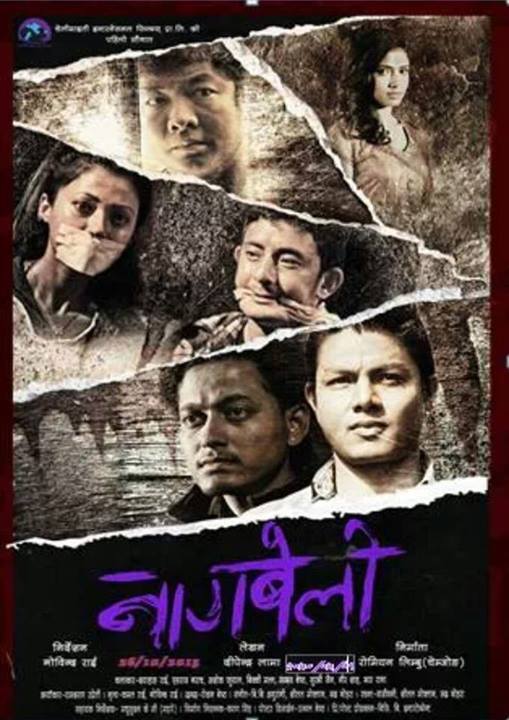 Nepali film Naagbeli will have a special one-off screening at the Forum Cinema inside the Blandford Army Camp on Friday, Feb 7 from 5.30PM onwards. The film starring Dayahang Rai, Harshika Shrestha, Surabhi Jain Bista, Nir Shah and more has been produced by Romiyan Onem. Onem who is currently based in the UK has already managed to screen Naagbeli at the army town of Nuneaton. The film by Govinda Rai is based on a story of four youngsters struggling in Kathmandu to pursue their dreams.

Speaking at the promo launch of Naagbeli, actor Nir Shah shared to Republica: “The film has been well written and directed, and it depicts the human emotions in a very effective way. The audience will be touched by the anger, anxiety, happiness and desperation of the characters of the film.”

Naagbeli will in cinemas across Nepal in the coming Nepali New Year!

Lex Limbuhttps://lexlimbu.com
Lex Limbu is a non-resident Nepali blogger based in the UK. YouTube videos is where he started initially followed by blogging. Join him on Facebook and follow him on Twitter.
Previous articleValentines Day Gifts on Namaste Service!
Next articleThe Open Space Host Abdus Miya Sets A Record!