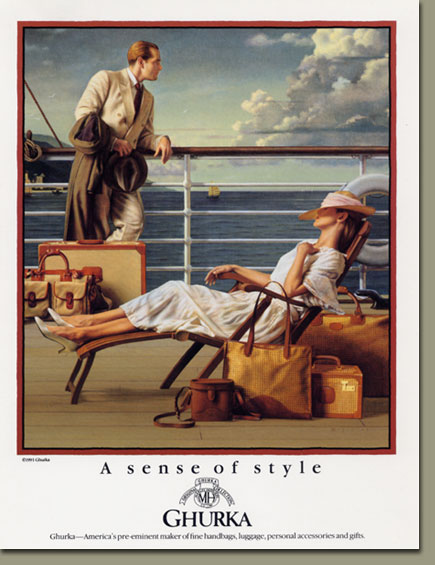 These Ghurka bags are stunning! They look so fine! Here’s a little background info on The Ghurka Bag story:

“Our story begins at an antiquities auction in the early 1970s where our company’s founder Marley Hodgson, fueled by his love of history and leather craft, bid on campaign gear made for a Ghurka regimental officer stationed in India during the early 1900s. Inspired by the rugged elegance and workmanship of the 75-year-old leather, Marley made his first Ghurka bag, a leather knapsack, for his young son. It is still used daily by his granddaughter.” 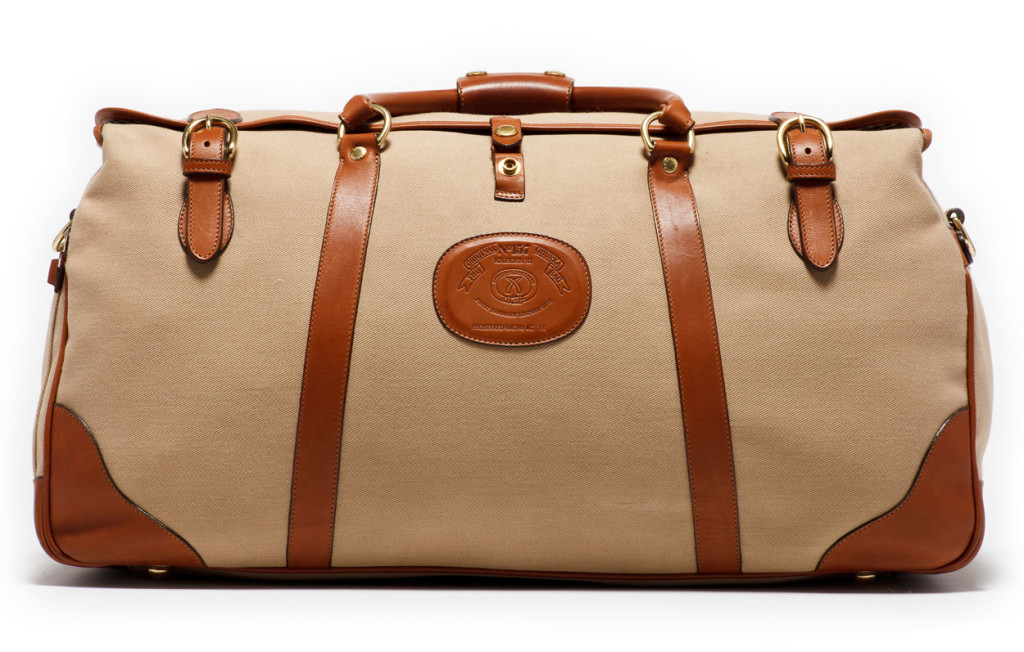 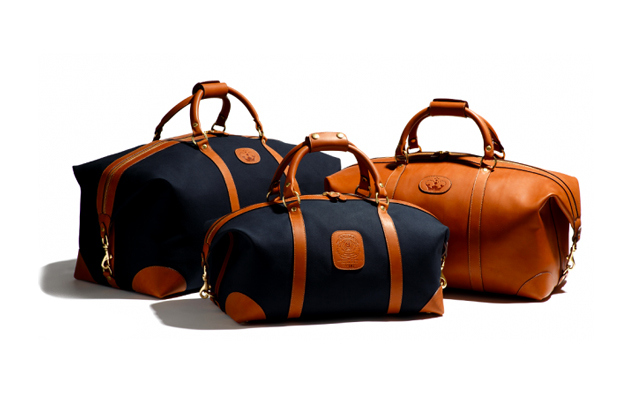 If you fancy yourself a Ghurka bag or wallets and many other accessories that they make then you can head over to their flagship stores at 781 Fifth Avenue and 65 Prince Street in New York. Making life convenient for the netizens, the website also ships worldwide! The bags do not come cheap. 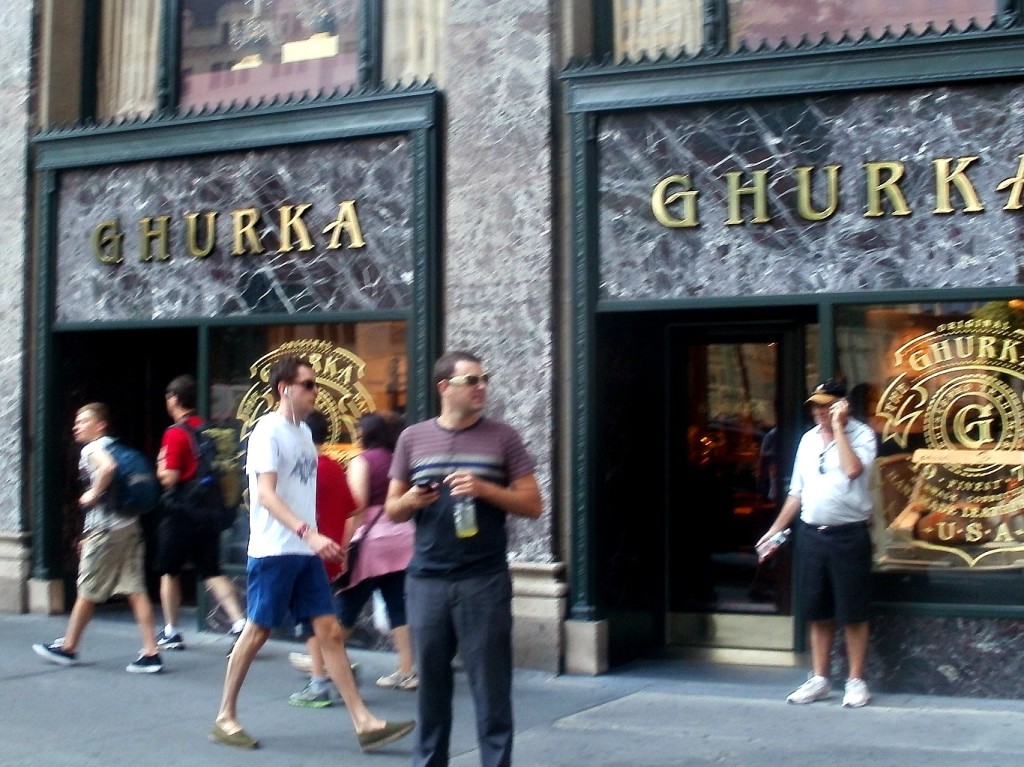 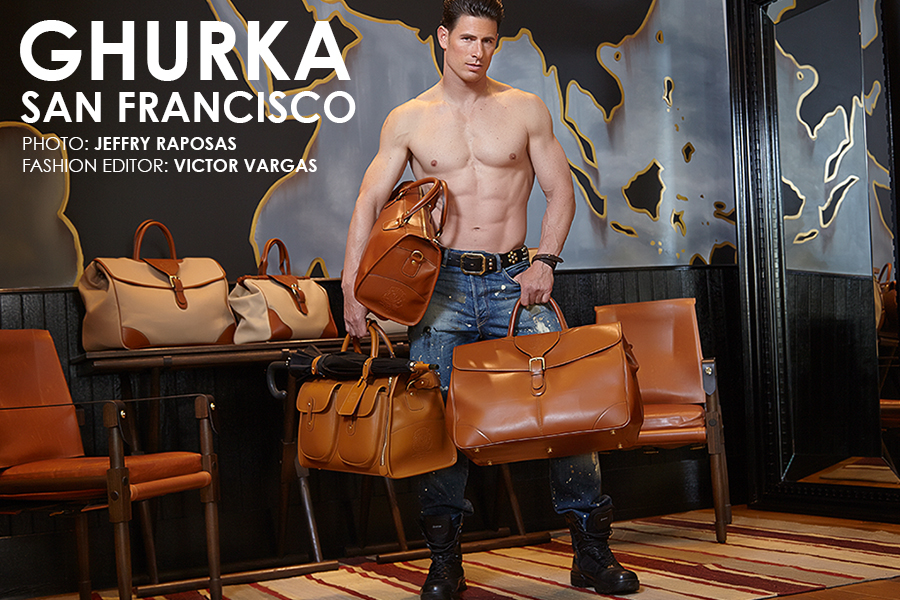 The story behind the name ‘Ghurka’:

Our name comes from the Ghurka soldiers of the Himalayas who since the days of the British Raj have been known throughout the world for their bravery, loyalty, and cheerful indifference to all difficulty.

I wish they had it as Gurkha instead of Ghurka…

Lex Limbuhttps://lexlimbu.com
Lex Limbu is a non-resident Nepali blogger based in the UK. YouTube videos is where he started initially followed by blogging. Join him on Facebook and follow him on Twitter.
Previous articleThe First International Nepali Film Awards in Hong Kong!
Next articleProject P.L.U.R Raveolution on Saturday!!!