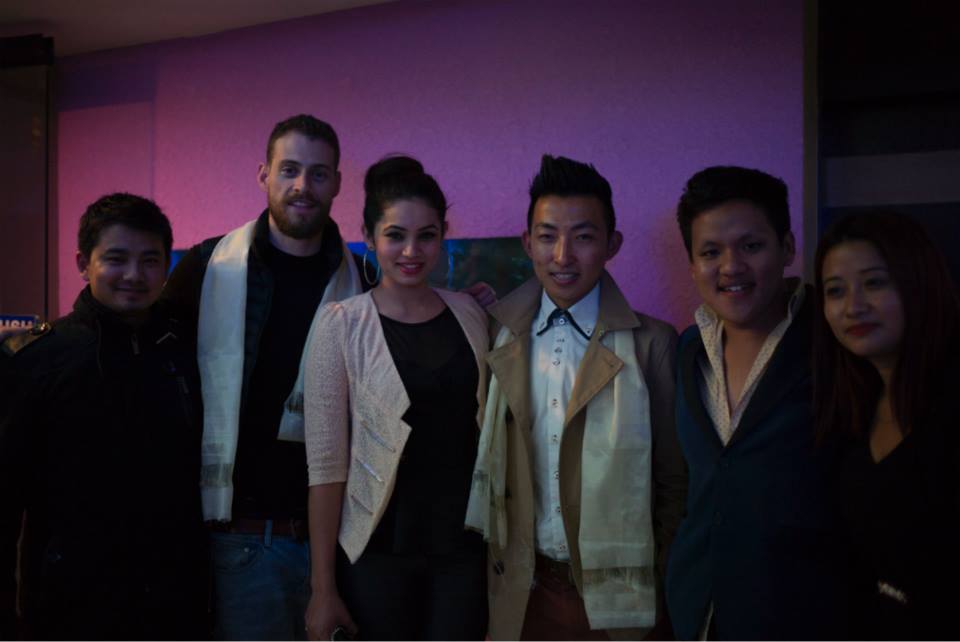 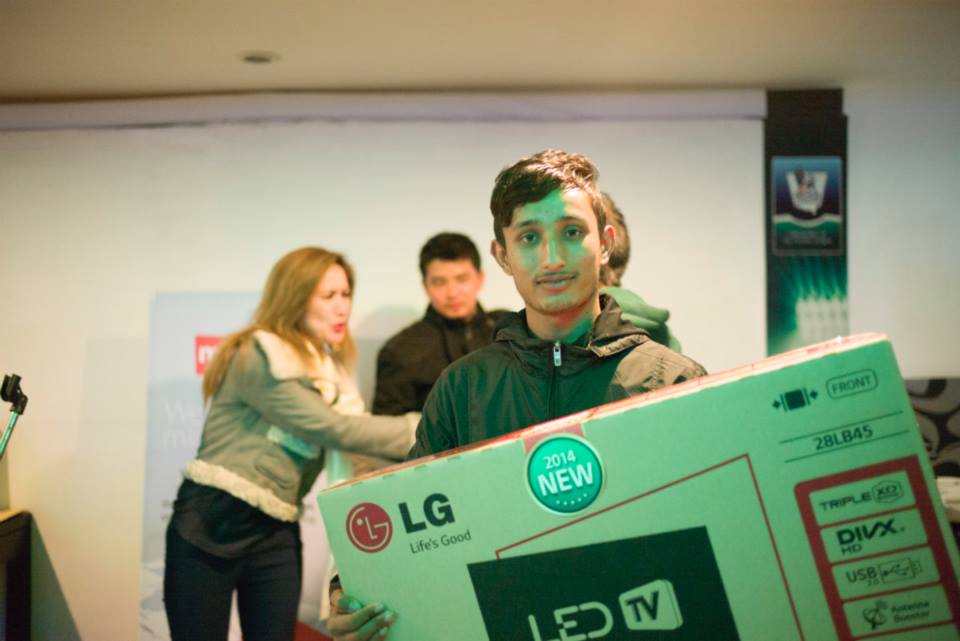 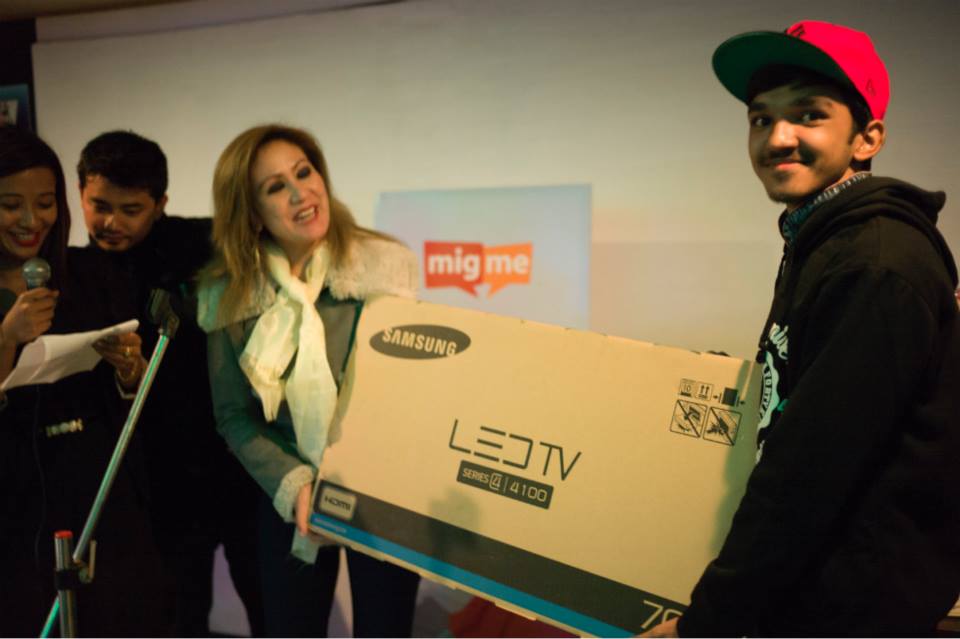 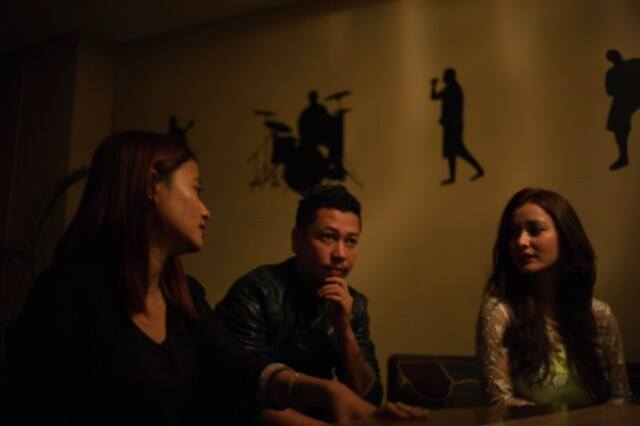 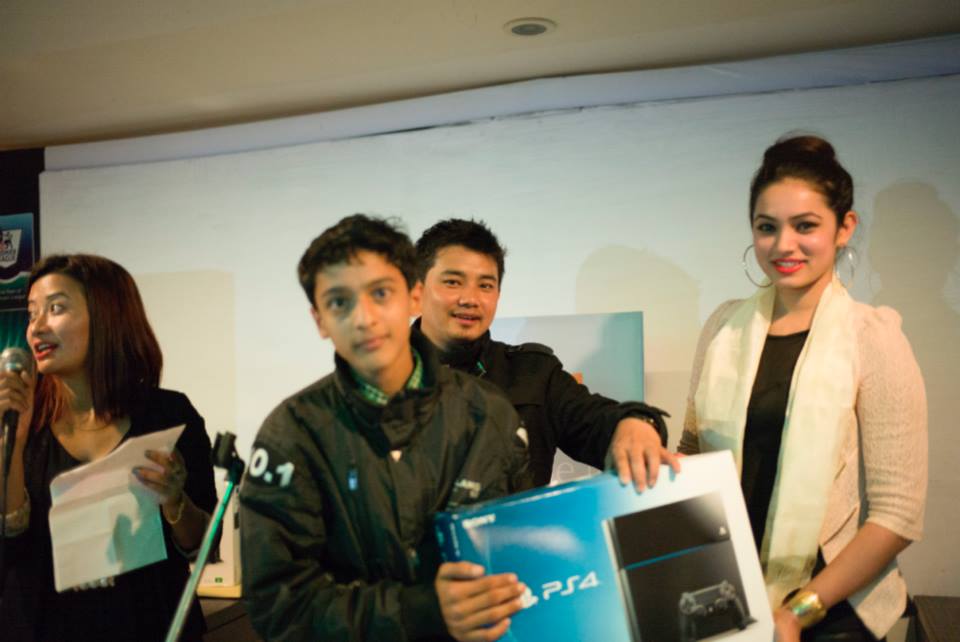 migme is a growing social entertainment platform with a large pool of users based in South East Asia and South Asia. By creating profile on migme, users are able to make the most of its many functions including the interactive chat-room, gaming applications, blogs and follow many international personalities!

migme hosted #migUpNepal, a gathering where over 70 mig users took over Atmosphere Lounge and Bar in Kathmandu on November 15 for a fun filled evening which saw popular Nepali personalities in attendance including Abhaya Subba, Neelam Chand, Loorey, Bharat Sitaula and Namrata Shrestha. I was also at the event lol! The mig users who have been hard at work extending their networks were gifted fantastic prizes ranging from a Play Station 4, smart phones, LED TV and even a few motorbikes! All that for being part of the mig community – how amazing!

Lex Limbuhttps://lexlimbu.com
Lex Limbu is a non-resident Nepali blogger based in the UK. YouTube videos is where he started initially followed by blogging. Join him on Facebook and follow him on Twitter.
Previous articleSichuan Airlines Announces Kathmandu Flights!
Next articleRed Panda Ecotrip For Miss UK Nepal Gaumaya Gurung!