Bollywood actress DEEPIKA PADUKONE recently spoke about her battle with depression and now the actress has collaborated with #VOGUEEmpower for MY CHOICE! The short video which has racked up over 1 Million views in just two days has been directed by Homi Adajania and written by Kersi Khambatta. Along with Deepika, the video brings together 99 other women. 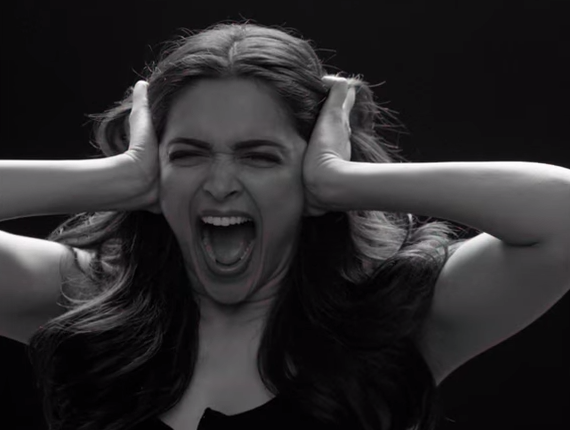 Lex Limbuhttps://lexlimbu.com
Lex Limbu is a non-resident Nepali blogger based in the UK. YouTube videos is where he started initially followed by blogging. Join him on Facebook and follow him on Twitter.
Previous articlePriyanka Karki Anju Panta and Shiva Pariyar To Perform in UK!
Next articleMahabir’s Center for Nepal Connection – Fast Internet in Kathmandu