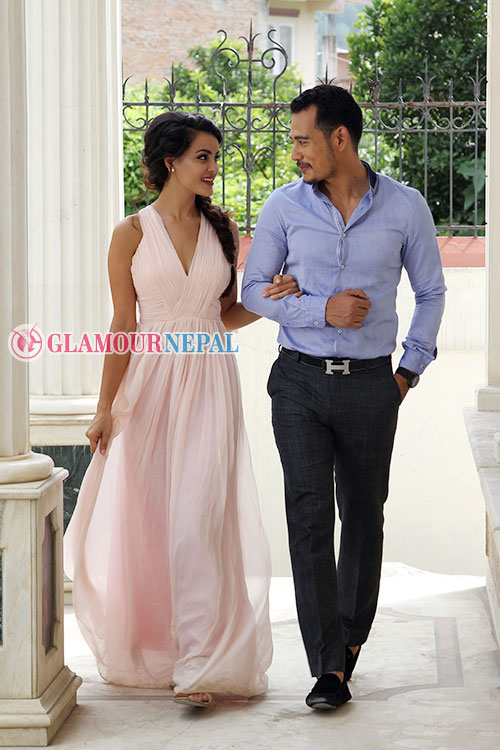 I haven’t seen such a good looking pair of models in such a long time. Here’s some exclusive photos courtesy of GlamourNepal.com of Shristi Shrestha and Anoop Bikram Shahi from their upcoming music video. The video looks like it was filmed in a nice pretty house in Kathmandu and the models look beautiful together. I really hope a film director sees this and gets them together to do an easy-going romcom together.

The upcoming music video has been directed by Bijesh Poudel, sung by Devika Bandana, lyrics by Usha Sherchan, composed by Kalyan Singh and make-up by Sakil Kunwar. The photos have been captured by Maheswor Man Singh for GlamourNepal.com 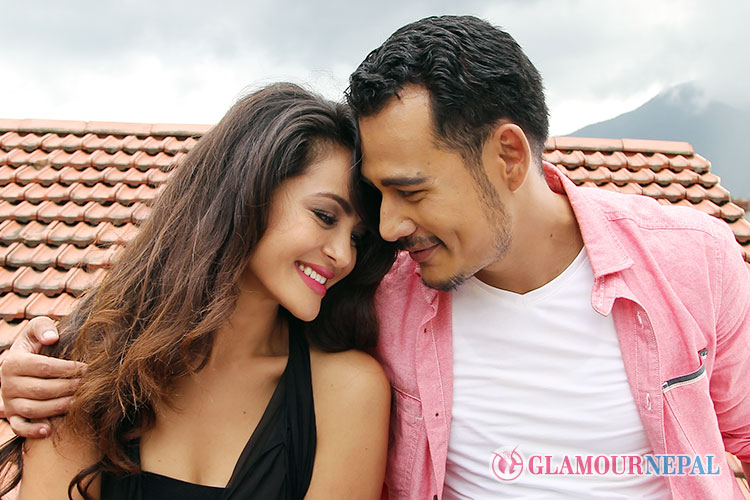 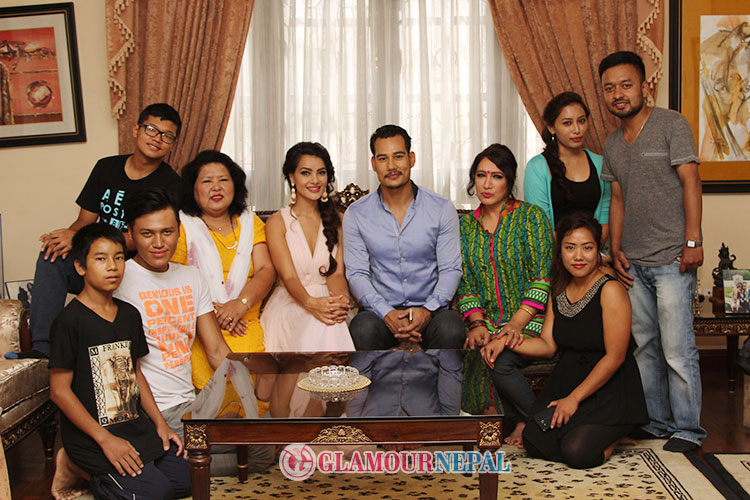 Can we get Shristi on a upbeat club/item track! That would be fun!