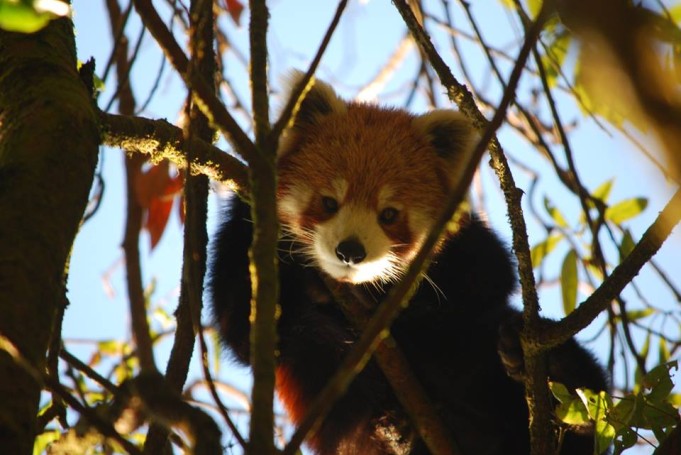 Red pandas are becoming a common sight in zoos and wildlife parks especially in the West. What’s even more amusing is the rise of the red pandas on social media. Their cuteness and playful character is enough for BuzzFeed to feature the animal multiple times. Some people even keep them as pets and this is a practice we must question.

Sadly, in Nepal red pandas are in the news due to poaching that’s taking place. Many people are caught with red panda hides. Unfortunately, this problem also exists in Myanmar. The wild animal needs the support of the Burmese people and wider community in Myanmar as poaching and illegal wildlife trade continues.

A special Red Panda Conservation Awareness public service announcement (PSA) video was shared in February in Burmese to get the word out to more people. The Facebook version of the video has been viewed over 1600 times. 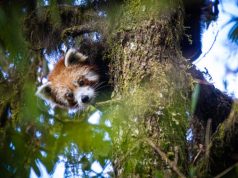 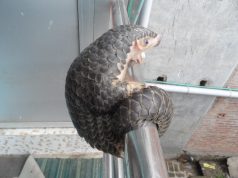 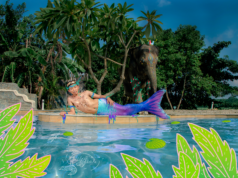