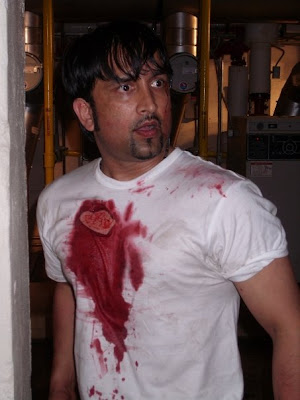 Resh Marhatta is a Nepali film actor with many films to his credits. He was known as Suresh Marhatta however he has re-invented himself as Resh Marhatta now. Resh has already starred in many commercial Nepali films ranging from Chahanchu Ma Timilai Nai, Pinjada, Kathmandu and Acceptance. 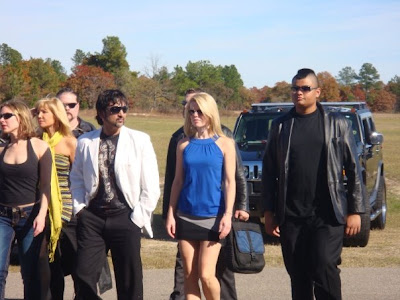 Resh and his team are at work in producing a new film titled Challenge which focuses on the life of Nepali’s living in the UK. Nabin K Bhattarai will be providing music for the film. Resh will star alongside the industry hottie Rekha Thapa, Ayush Rijal, Ashok Sharma and the US Miss Ana Khusbu Neupane.