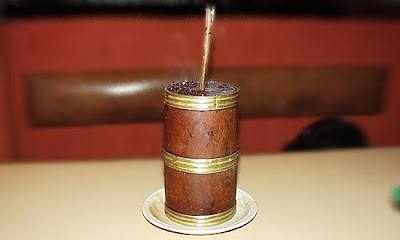 After reading an article on Myrepublica, I decided to write my view on the drinking culture in Nepal. Nowadays its common to see a group of friends going to pubs, bars and restaurants in the capital where they can be seen drinking surplus alcohol or puffing on their Surya Lights. Even though a large portion of the youth are social drinkers, smokers etc. We still tend to cover this from our parents/family, this maybe a reason why it is so casual to see young people drinking outside. The older generation blame the media and peer pressure etc for this trend catching up rapidly, however we need to understand more about our roots then jumping on the media bandwagon. When I went to my gau (village) in Taplejung which is unconnected by road, has no electricity or proper shops I was desperate to buy a bottle of fizzy pop, Coke/Pepsi; be it, ANYTHING. That was how thirsy I was, yet after scouring every bhatti’s (teashops) along the way I was disappointed to find only Tuborg, San Miguel and other branded beers in the locality.
Our conservative society has multiplied the drinking culture. While walking through the rural parts of Nepal, it is common to see older men and women drinking Jaad, Tongba, Tin-Paney Rakshi from early in the morning and carrying it till late at night. Actions such as this from the older generation has definitely left an impression to us, youngsters. Nevertheless, the parent’s always seem to be sketchy regarding the consumption of alcohol by their own youngsters.
Why?
Especially when they, themselves started drinking at an early age in their teens.
Sadly I couldnt get hold of any of the jaad pictures (the rice wallah alcohol). What Nepali alcohol do you like the best? I must say, Tongba is my best.