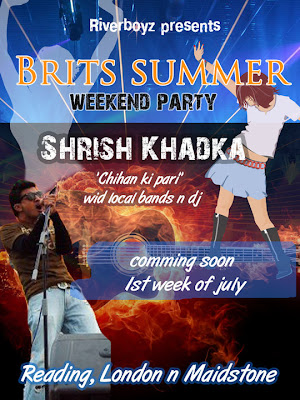 Many of you music lovers may have heard the name Shirish Khadka before and many of you may be wondering who this person is. Shirish Khadka is a fairly new musician in Nepal who unlike many has been able to leave a mark in the country’s music industry. ‘Chihaan Ki Pari’ which became an instant hit with the masses gave Shirish the fame and mysteriously also Albatross. Through this short interview he explains what has been the highlights so far on his musical journey and his views on music as a profession in Nepal. Shirish Khadka who is now in the UK for a set of three concerts, will be performing in London (16th July), Reading (2nd July) and Maidstone (9th July). More information to be revealed shortly.
Firstly, many people still falsely believe that Albatross sang ‘Chihaan Ki Pari’, how did this confusion arise? The name of the vocalist of Albatross is also Shirish thats why people think that Chihaan Ki Pari belongs to them and many just listen to the song and they do not refer to the media so they still believe in what they have listened to and they do not buy the album. 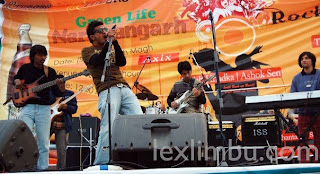 How has the response been for your debut album ‘Chihaan Ki Pari’? The response which Ive got has been truly amazing for my debut album. I had never thought that it will be so popular among the music lovers of Nepal.
You’re a fairly new musician, what has some of the highlights been in your career? Yes, I am a new artist and there have been many opportunities which I’ve recieved like the chance to go to many places for concerts,many people appreciete my performance,got awards and most of all Ive got the love of my fans. 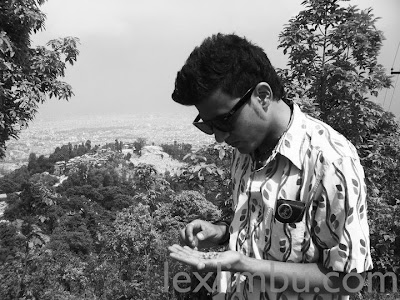 Riverboyz are set to organize three concerts in the UK with you, what can we expect from you in the show? This will be my first time in the UK, I am confident I will do my best and I am performing live music with a backup band (PaperEdge). I am gonna totally rock the show as I always have and I also want  to show the audience that now Nepali solo artists have stopped singing on music tracks and started to change the music scenario of Nepal.
What songs have you planned to sing? I am planning to perform my popular numbers like Chihaanki Pari, Bajra, Mero Pritima etc and I am also covering some popular Nepali rock numbers and some international songs too. 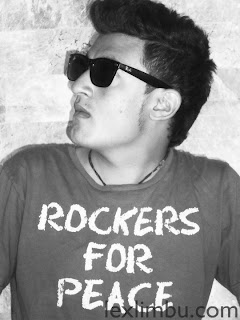 Is it possible to make a living out of music in Nepal? Truly speaking it is possible to survive a single life but it is very very difficult to survive with a family.
Many artists in Nepal like to use musical composition from foreign tracks, do you agree with this practice? Yes I do agree with it, some copy the song from foreign tracks which is not good however I think many get inspired from it which is good and this motivates them to make a better composition.
It is often said that to achieve something or get somewhere in Nepal, you often have to pay or use your contacts, how has your musical journey been? It is true that many good artists are still behind shadows because they dont have any contacts and they didnt pay their way up but artists who are famous because of contacts and money cannot sustain themselves for a long time and I guarantee that good work will get its rewards sooner or later in the future and thats my experience too.
Thank You, any last words for lexlimbu.com viewers? Thank you very much to you and all the people who appreciate my composition and music from the bottom of my heart. Keep rocking and loving NEPAL and I hope to see you in London. Jai Nepal!
Rapid Fire
Chihaan Ki Pari or Bajra
Chihaan Ki Pari

Lex Limbuhttps://lexlimbu.com
Lex Limbu is a non-resident Nepali blogger based in the UK. YouTube videos is where he started initially followed by blogging. Join him on Facebook and follow him on Twitter.
Previous articleJharana and Aryan in Dherai Bhayo
Next articleMadan Krishna and Hari Bansha for PRESIDENT!!