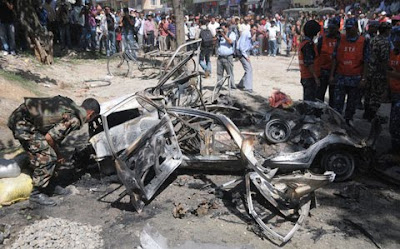 A car bomb took place in Basundhara on Tuesday(8 June), Bishnu Shah, 21 of Dang has now been arrested. The motive behind the bombing was his desire to become a millionaire, he had also planned to cause chaos in other hotspots of the city. 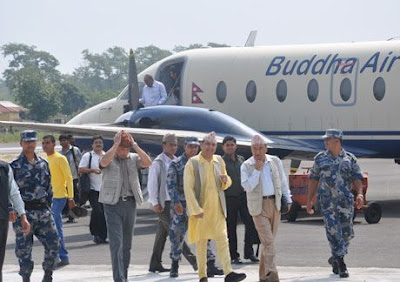 Former King Gyanendra has reached Simara to attend worship at the newly constructed temple of the Mata Baishnodevi on Wednesday (16 June) morning. 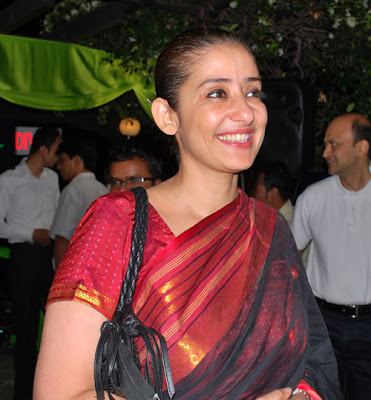 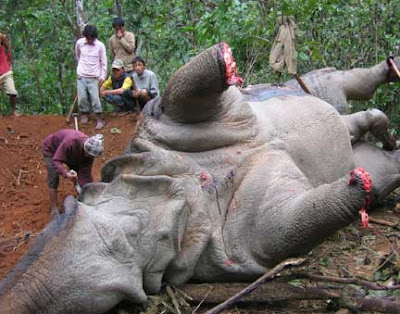 28 Rhinos have been poached to death in the past year in Chitwan National Park. Lack of security and response from the park authorities have made it easy for poachers. Due to pressure the Govnt has come up with a new ”initiative” to curb poaching. 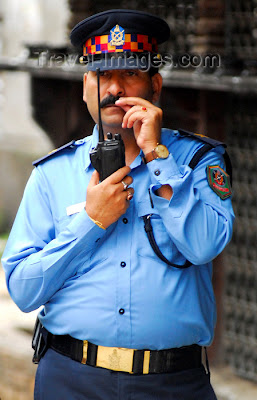 With an increase of criminal activities in the capital, Nepal Police has come up with an idea of using bicycles to tackle petty crimes. Seriously, have you seen the huge bellies these men have??