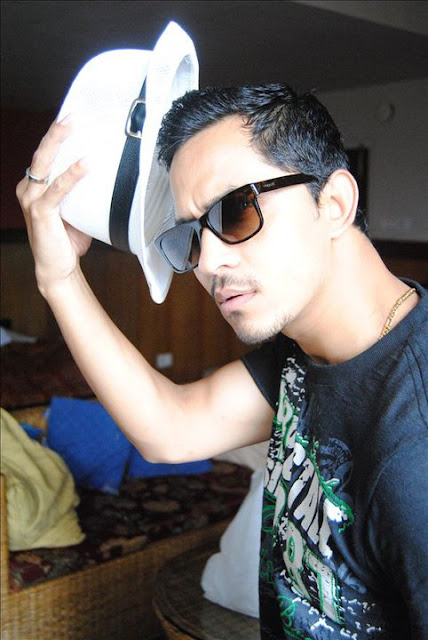 Vinay Shrestha is one out of the many new actors who have made Nepali movies his profession. Having started off as a model appearing in various music videos, Shrestha went to Mumbai where he enlisted himself in an acting course later to make his debut in Alok Nembang‘s Sano Sansar. Vinay is back with his third release which has a multi-cast, Ek Din Ek Raat. After the success of First Love, Vinay is positive that the audience will accept Ek Din Ek Raat as this movie could probably be the first thriller of Nepali Cinema. Whether the audience will accept it or not is something we shall find out once the flick hits cinemas all over Nepal on the 31st of December.
Firstly, we know that you have an upcoming release Ek Din Ek Raat on Dec 31st; explain to us what the movie and what your character is about? The movie is a thriller and I play a journalist having a mission to prove something in 24 hours ofcourse along with the team.
You once said ”If the movie and modelling scenario improves, I am here to stay for a long time” (ournepal.com interview), being a dozen or more music videos old and having done three movies; Is Vinay Shrestha here for good? Verrrry much so and slowly I will be entering into production too. Its about 35 videos that will probably be my next project.
Through your short movie career you’ve been lucky to have had the opportunity to play diverse characters with depth. What has been your favourite character till date? I can never have enough of my character in Sano Sansar coz I believe I can do that effortlessly..haha
Having studied acting in Bombay prior to your entry in movies do you think that was enough to compete alongside the new actors who are from the theatre background? Well! I am not here to compete but to do work that satisfies me deep within… I believe in myself and the course I underwent in Mumbai. I bet it’ll take me a long way…
What are the advantages of fame and recognition in Nepal? Actually nothing…We run out of advantages, wish we had plenty. 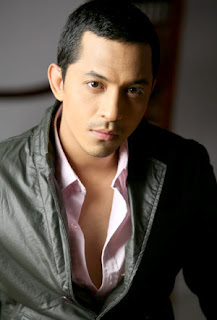 Any crazy fan experience yet? Recently a girl in a club in Pokhara ran to me and kissed passionately. Woof!!! That was unexpected…mind u I didnt return it 😉
Whos the most famous person in your mobile contacts? My loved one.

Everyone should watch it because its the first Nepali thriller released so far and technically its flawless. The are performance which is just spectacular from Saugat Malla, Karma, Pooja and Deeya. My role is something new for the audience as well so I hope you enjoy my performance.Thanks Lex, I really appreciate this.

Lex Limbuhttps://lexlimbu.com
Lex Limbu is a non-resident Nepali blogger based in the UK. YouTube videos is where he started initially followed by blogging. Join him on Facebook and follow him on Twitter.
Previous articleWinner of SAY YES Contest : Khim Gurung!
Next articleUK’s Turn to Help Kumar Kancha