Reading the reviews from The Himalayan Times and MyRepublica! It looks like the Bryan Adams concert was very much worth every rupees. My facebook was flooded with BRYAN ADAMS STATUSES for a good couple of hours. It was a refresher from the recent Arsenal match I must say. No reported hic-cups as such, few traffic chaos as expected and 18,000 plus enjoying music from Mr Adams; Success. Check out the celebrity shout outs, images and a video below. Tell me guys, what was the highlight and the lowlight of the event? 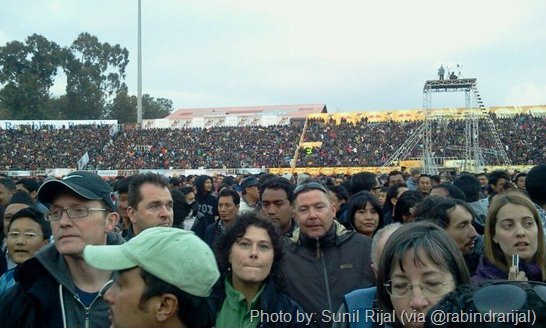 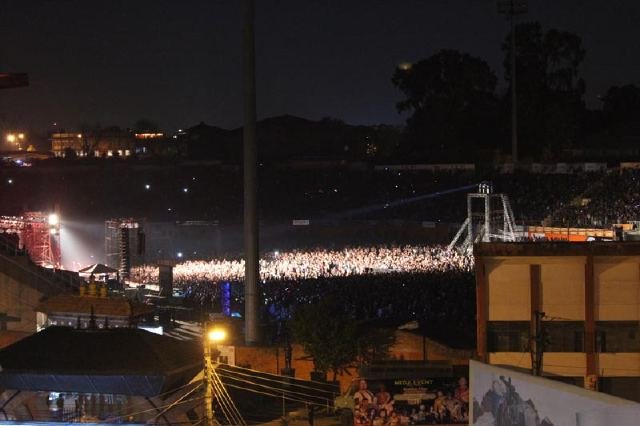 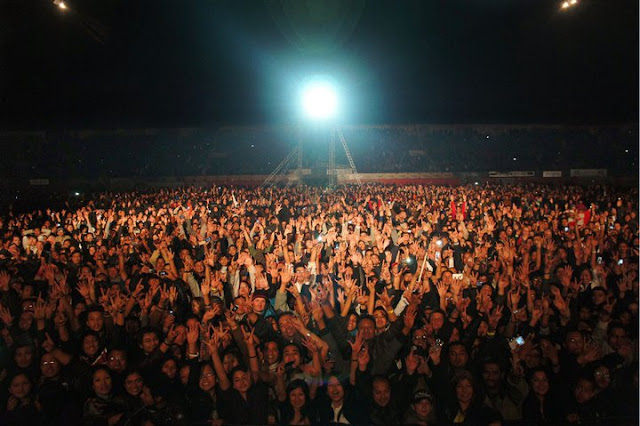 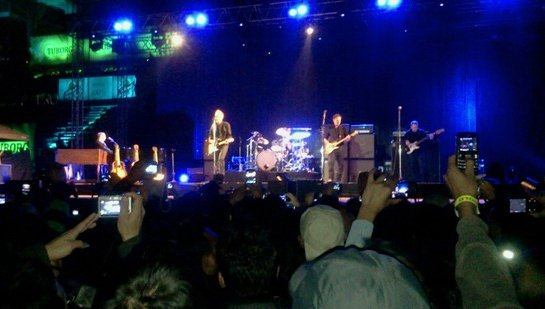 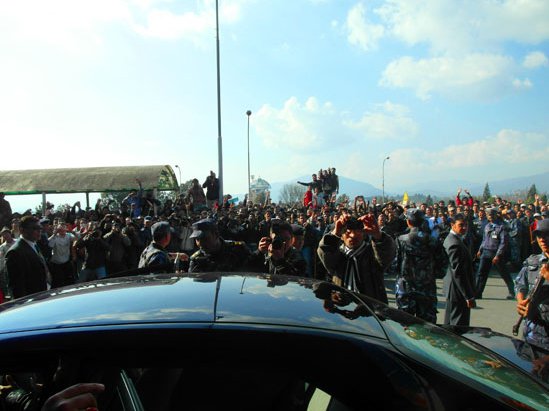