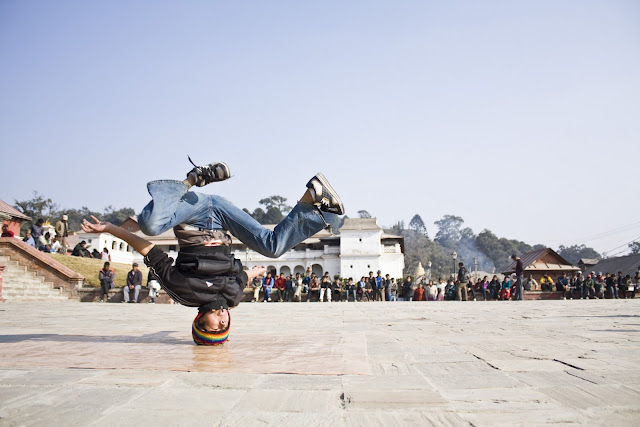 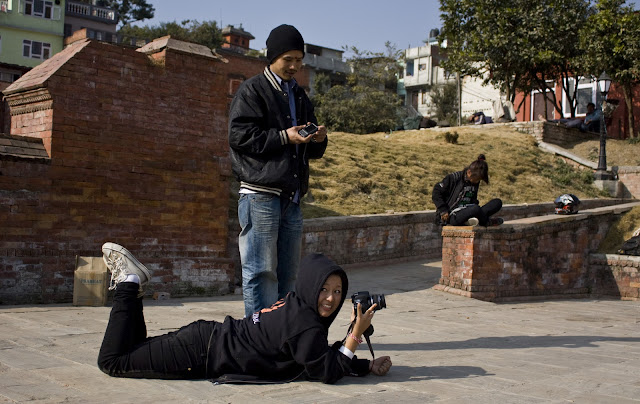 Laxcha Bantawa, the founder of NepUNITY recently went to Nepal where she directed Manas Ghale aka Loorey of Nepsydaz’s upcoming music video titled Yatri. Now they say its better to learn off the ropes and indeed after hearing and seeing the few rushes from Laxcha’s experience in making the video it certainly has been a learning experience for this 22 year-old film student from the University of Leeds. Yatri will be Manas’s first release from his solo album. Explaining the video Laxcha states that this is unlike many other that are making the rounds in Nepal today; the story plays an important role in the video which relates very well with the lyrics. 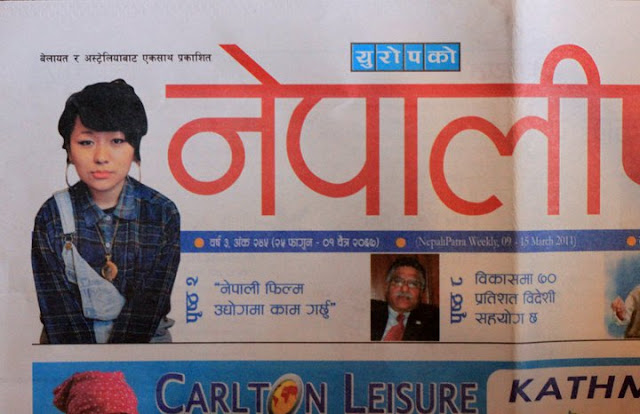 During the process of making the video Laxcha recieved support from the Party Nepal team and various key figures in the two-day shoot. It is very inspiring to see someone who is fighting against the odds and following their dreams since creative subjects are still pretty much looked down upon in our society… It was lovely to hear about her time in Nepal and I would very much like to let the viewers hear it too… the struggles… the joys… the feeling of giving up… they’re all part of the yatra but Laxcha looks forward to the result which she believe’s will keep her going.
In her own words:
It was a group of young people getting together doing what we all love to do.
Bryan & Calvin are photographers. None of us had shot a music video before. We are not part of any industry. We had no sponsors – no budget!
We made this simply because of passion and that’s why this video is such an amazing achievement for all of us.
Yatri has its own pragmatics because it is based on Manas’ true life story; however the making of ‘Yatri’ also has its own story – and that is ‘follow your dreams and destiny’. This is also the reason why we featured Battlenutz, Duke & Chronicz because they are all such inspiring passionate voices in our generation.
Yatri is currently going through post-production and will be completed in a few weeks time, the video will premier of lexlimbu.com – Stay Tuned
For a teaser of the upcoming videos coming from NepUNITY, click here and Miss Bantawa was also recently mentioned on Nepali Patra – image stills below.
Photography by Prajwal Bhattrai 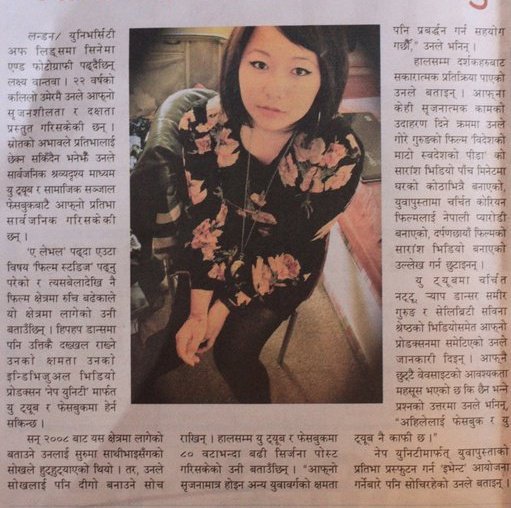 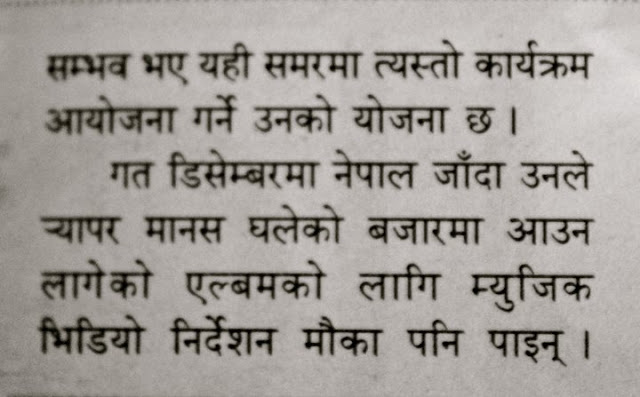