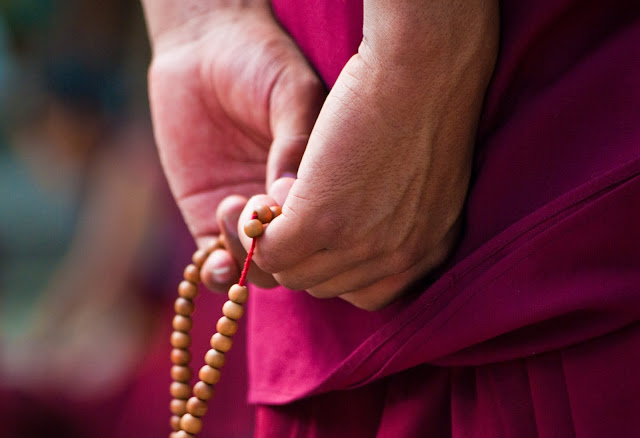 Here’s the deets. A 21 Year old Buddhist nun was gangraped by five men in a bus in Eastern Nepal in June. The attackers included two teens aged 17 and 18. Now the reaction from the Buddhist organisation’s in Nepal is that the 21- Year old victim may face further ordeal by being stripped off her religious duty and expelled from the nunnery where she had apprenticed for the past 10 years.
Norbu Sherpa, an official of Nepal Buddhist Federation says ‘Such a thing never happened in the Buddha’s lifetime. He did not leave instructions about how to deal with the situation. Buddhists all over the world adhere to what he had laid down: that a person can no longer be considered ordained in case of having a physical relationship. It’s applicable to both men and women.’
shocker. Really, even though it hasn’t happened before I really feel that this is simply unjust. What do you guy’s think? Is this fair on the nun? Hey’ she didn’t ASK to be RAPED!
Source
PS. 1 Week till I fly to Nepal, I wont be as active on Facebook so please continue visiting lexlimbu.com directly for new blog posts or follow me on Twitter!

Lex Limbuhttps://lexlimbu.com
Lex Limbu is a non-resident Nepali blogger based in the UK. YouTube videos is where he started initially followed by blogging. Join him on Facebook and follow him on Twitter.
Previous articleGuitar Shop in Nepal – Tone Music Store!
Next articleNepal Unites is an ACTION