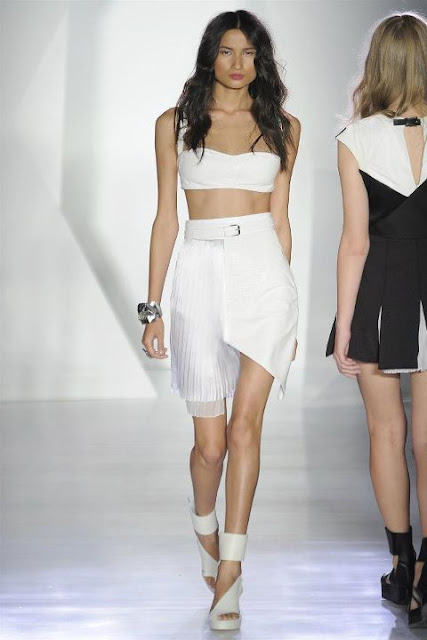 What a news to share!
20 Year old Nepali model Varsha Thapa has become the first ever Nepali to walk the New York Fashion Week. Thapa who represents Wilhelmina Model Agency made her debut at the fashion week wearing Prabal Gurung’s collection for Spring 2012. Check out the photos below. Though I don’t know Varsha personally, I think it’s amazing how Nepalis be it far or near are going up in their respective fields. Well done Varsha, you goooooo girl! 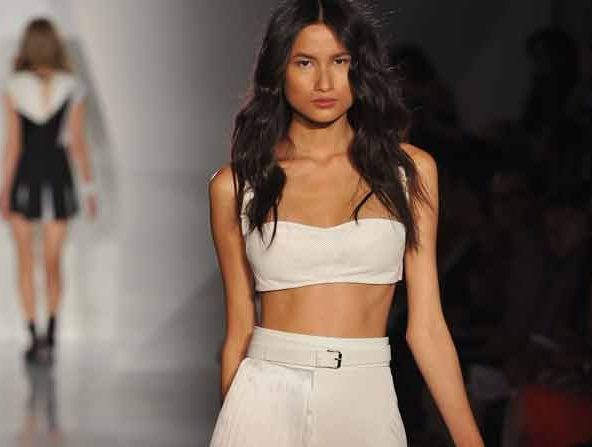 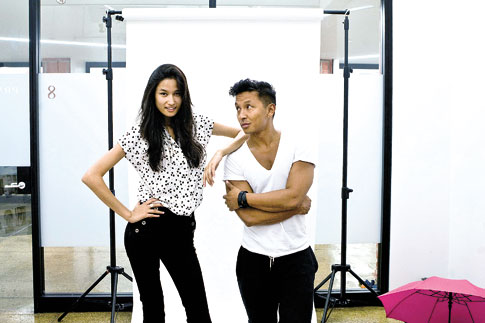 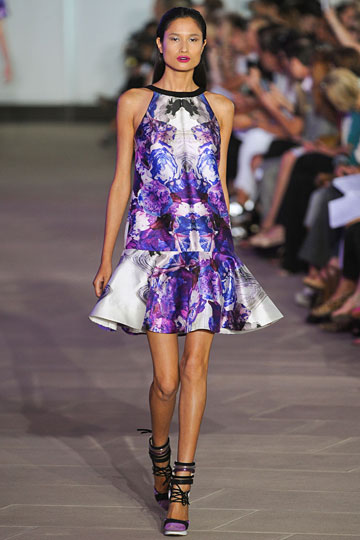 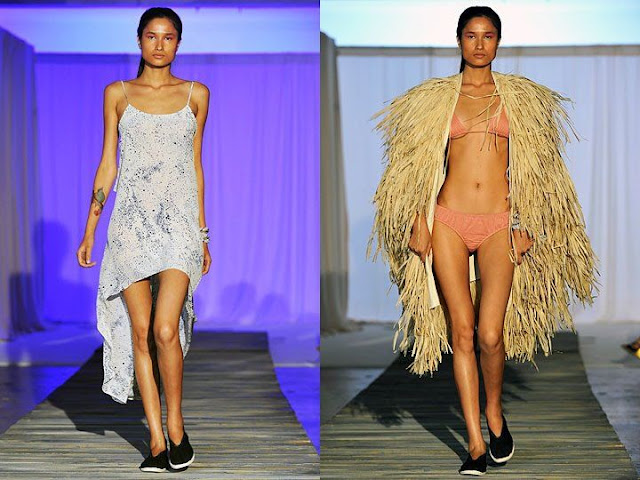