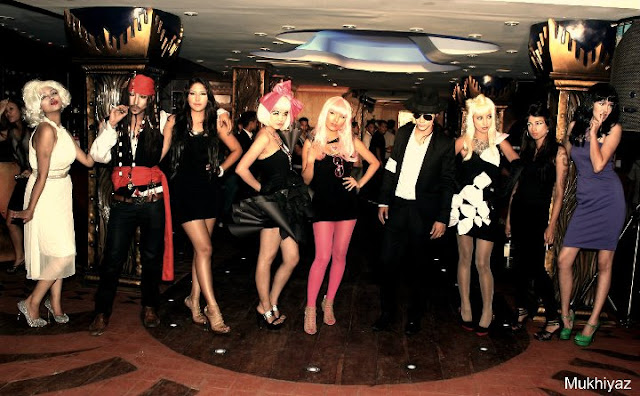 A little late, but Nepali timing had to kick in the system somewhere so let me off this time. Here are the photos from Ferinai Parcha, the grand event which took place to showcase the YouTube sensation Promise Tamang Phan’s talent. Promise transformed 8 boys and girls into celebrities from Lady Gaga, Marilyn Monroe, Michael Jackson, Amy Winehouse, Johnny Depp, Katy Perry and Kim Kardashian. I was also one of the lucky eight to be transformed and we’re all thankful for Promise’s hardwork in transforming us. She’s a one man army who barely had enough time to transform herself to Nicki Minaj but as a true professional she didn’t complain. Must say well done to WhatNext and Parcha Pro for making this possible however one cannot deny that Ferinai Parcha was quiet a letdown compared to Tattinai Parcha with the event starting pretty late and two guest performers Manas Ghale and Naren Limbu not performing. Unsurprisingly the party came to an abrupt end when a fight broke out in the middle of the dancefloor. Then the police rushed in… Zzzzz!
A night of potential just flushed away. But Promise Tamang Phan shined, it was simply her night. Maybe it was good that the other two musicians didn’t show up.
PS. I personally want to thank Bipen Gurung, Siwangi, Brinda, Siddhartha, Promise and everyone who helped in collecting bits and pieces for my outfit. I had nothing when I got to the show but you guy’s were super. thankyou.
For More photos on Facebook.
Follow Me on Twitter!
Thank You to MBDesires for photos and read about the event here! 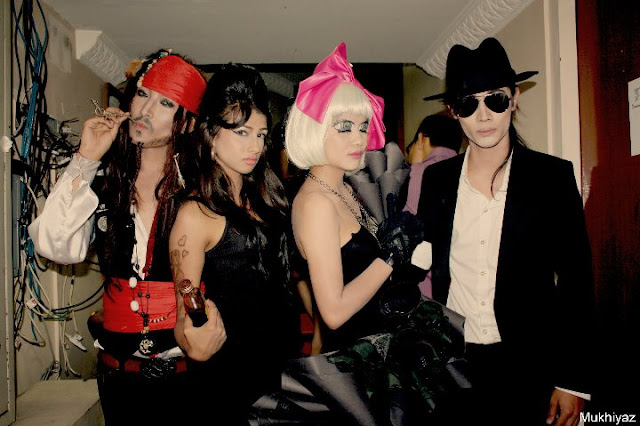 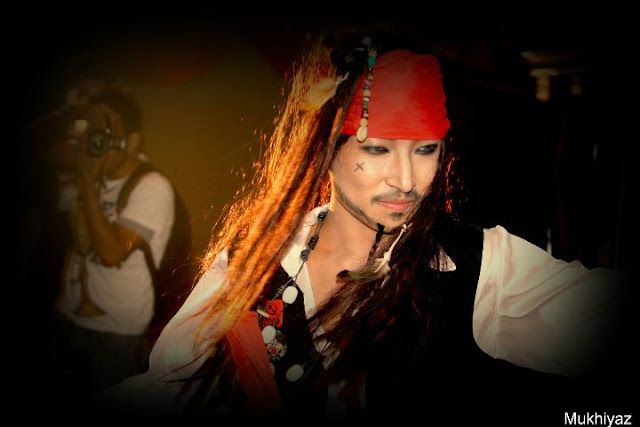 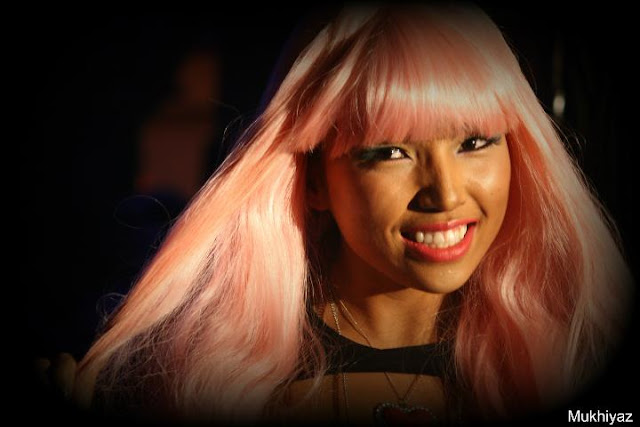 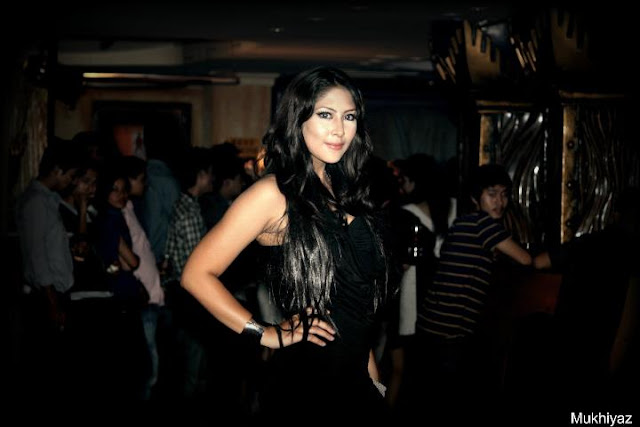 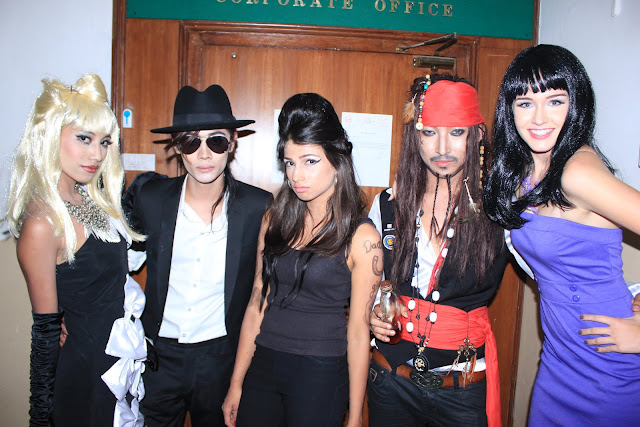 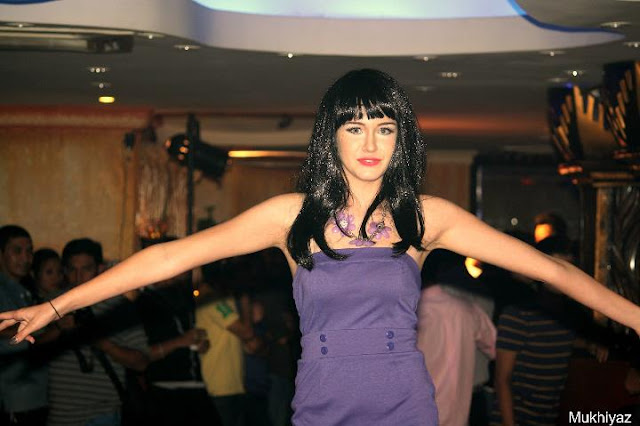 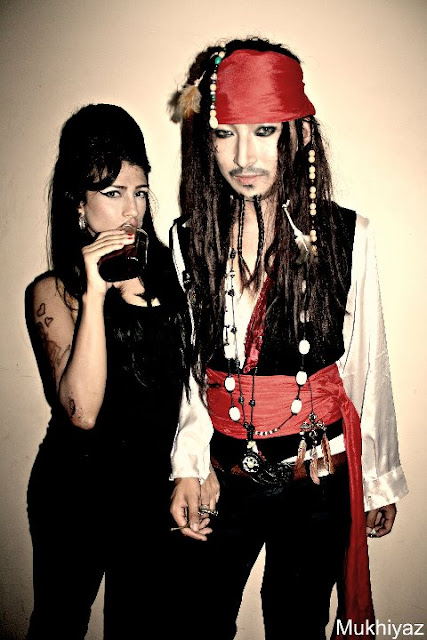 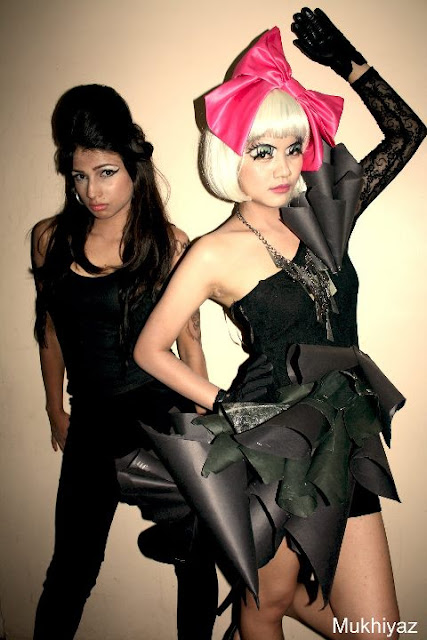 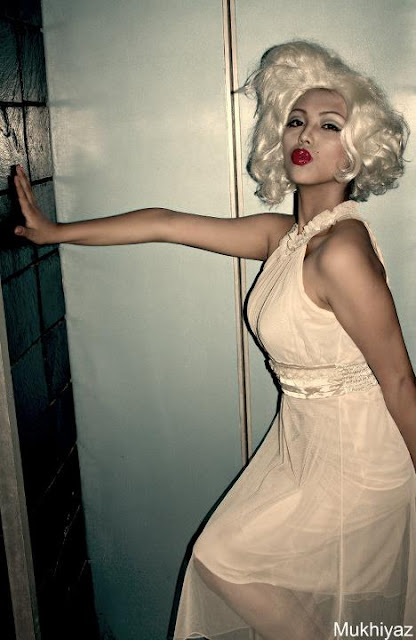