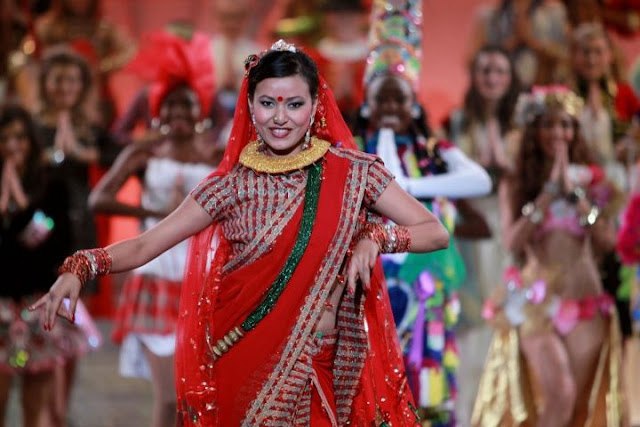 Having never watched an international beauty pageant on television or live I didn’t quite know what to expect from Miss World 2011 at Earl’s Court earlier today. The show, the production, the girls did not live up to my expectations. More will be written about the event soon but for now I feel very proud to share photos of Malina Joshi, your Miss Nepal 2011.
Malina needs to be applauded for really turning things around. When she was crowned Miss Nepal 2011 Malina was criticised by many for her looks and some even went to the extent of calling her the ugliest Miss Nepal till date but I am impressed with the amount of coverage she received whether it be through photos being uploaded through Miss World Facebook page, or even her strategic positioning while standing during the finale show, she even got her time to shine as she took to the stage in a solo redition of Makhmali Cholo. During that time my sister and I were screaming like madmen whilst others looked dazed. Malina’s video of her interview with the judges has surprisingly got the most views at 13,000+ whilst other’s trail with only few hundred hits.
I am gutted for not having taken my Nepali flag with me. I don’t know whether this is good or bad but out of the 100,000+ Nepali people living in the UK there were around 10 of us Nepalis present at the show. Though I said I was disappointed I don’t regret attending the event, such event I saw today can be pulled off even by Nepal pretty soon because the spectacle was not spectacular.
Congrats to winners Venezuela, Philippines and Puerto Rico. Message to Malina is, your work and your real responsibility starts now as Miss Nepal 2011. Make us proud. 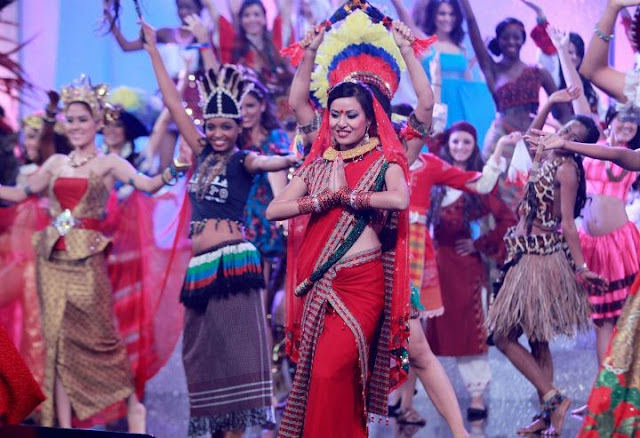 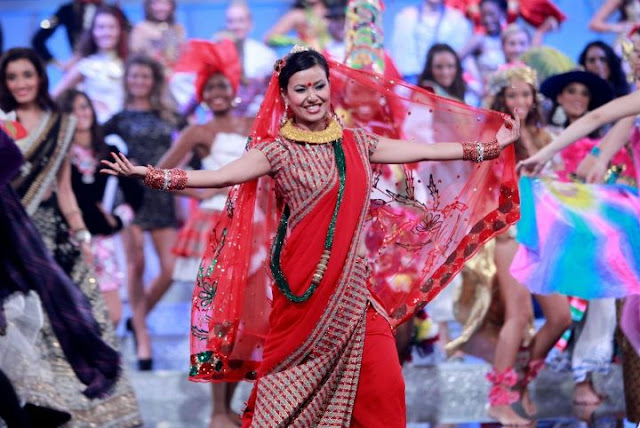 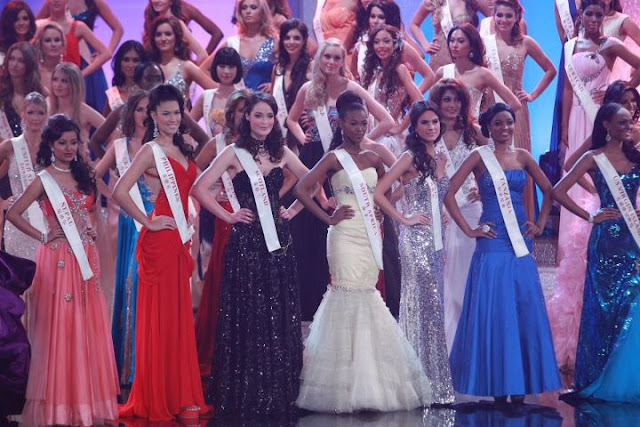 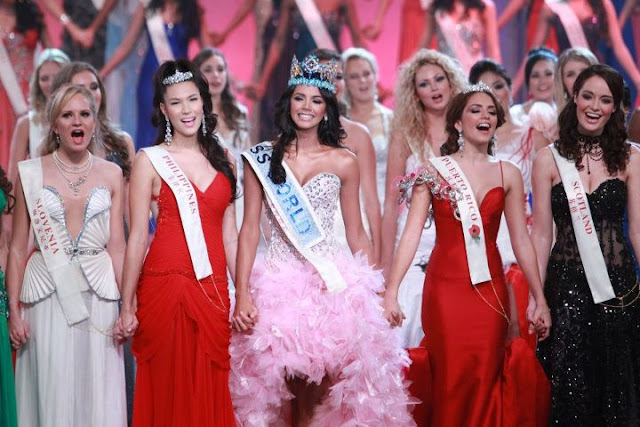 UPDATE: I met our Miss Nepal earlier this Monday morning before her return to Kathmandu. Malina was still upbeat despite the loss and felt positive regarding her journey ahead. 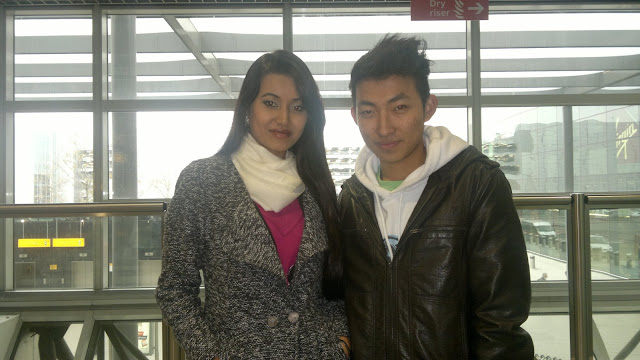