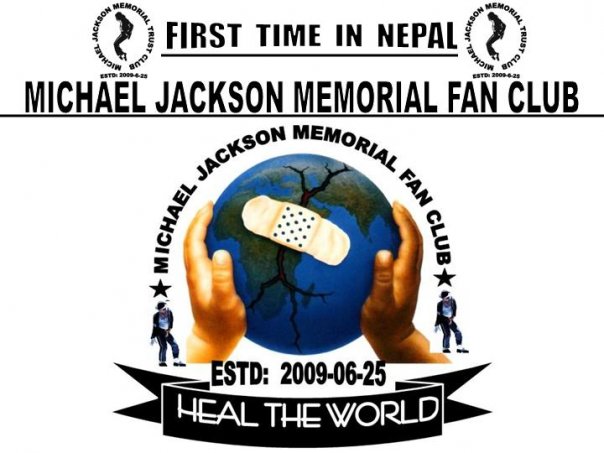 Now I know that Michael Jackson has millions billions of fans all over the world but did you know a group of friends from Pokhara united by their love for the global popstar formed Nepal’s first Michael Jackson Memorial Fan Club and The Heal Trust Nepal after Jackson passed away in 2009. The fan club has been a success on many levels, from raising awareness of the work of Michael by holding dance workshops to performing in local events taking place in the Lake City, the fan club also supports charities with several events hosted where they have supported street children and orphanage’s. Now you might be thinking that this fan club operates from a keen follower’s bedroom but the Michael Jackson Memorial Fan Club also has an office. The organisation is currently headed by Rekha Nepali.
Sharing some photos from the MJMFC.
More photos on their Facebook! Quite interesting right?
PS. They’ve even been listed on a global MJ fansite.