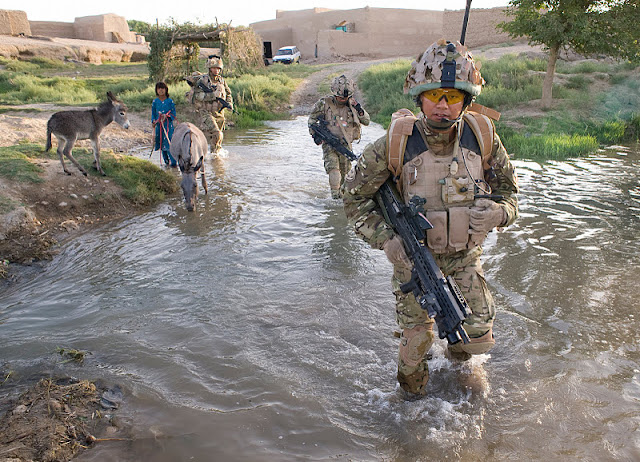 It’s no surprise that the British Government and the economy are still finding themselves struggling after the recession. The latest development in the public sector cuts will be affecting the Gurkhas! The 3,500 strong brigade of Nepalese soldiers that currently serve for the British army will lose 400 Gurkha soldiers in the next 12 months as the Ministry of Defence has announced up to 2,900 members of the army will be made redundant.
Below is a list of those facing the cuts from each area (DailyMail).
Facing The CUT
ARMY
Royal Logistic Corps – 800
Infantry Privates* – 500
Gurkhas* – 400
Junior NCO’s Royal Signals – 125
Lieutenant Colonels – 60
Brigadiers – 8
NAVY
Fleet Air Arm Personnel – 80
Royal Marine Officers – 19
Captains – 17
Commodores – 5
Royal Air Force (RAF)
Group Captains – 30
Air Commodores – 15
*with over six years service
Want more updates from Lex? Join him on Facebook!
Source