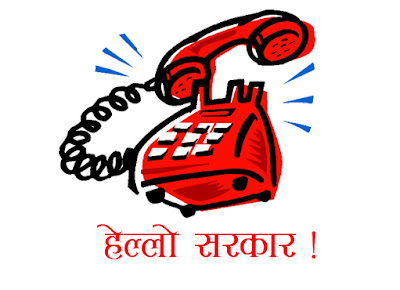 Statistics show that Hello Sarkar is definitely working! The service which has been in operation for four months now has received a staggering 4,600 complaints of which 30% has been addressed or solved. Complaints made by the public range from corruption, illegal matters to national policy issues. Though the figure does not cross 50%, it is still a great sign that the voices of the public are being heard through this service which was launched by DR Baburam Bhattarai in early November 2011.

Wanna complain about something? Traffic? A pot-hole? Electric cable lines… well don’t just write it on a Facebook status or tweet about it; ring 1111 to lodge a complaint or you can send a text to the same number.