First Screening of LOOT in UK 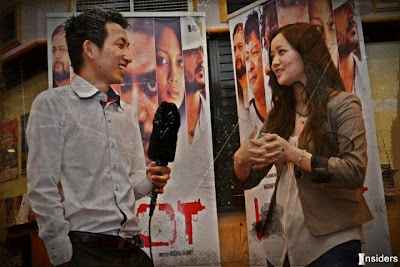 I had been waiting for this day to come.

Even before the confirmation between 3D Events and The Signaturee crew, I was so eager to see this day… to see everything go ‘right’. LOOT; this is a movie that I encouraged all to see through my medium; blog/facebook/twitter. I think some are even sick of the LOOT updates. Saddest thing was, I hadn’t even seen the movie yet I was being so hardcore on uplifting the movie. Besides seeing few hundred encouraging posts and views from Facebook friends and in social networking sites; I knew there was no harm promoting the movie further.

Low behold, Saturday 10th of March finally arrived and I was excited! Wait, I was LEXCITED! Ah, Better! For the first three screenings of LOOT in the UK, my responsibility is to promote/publicise and attend the screenings where technically I am to interact with the audience before the movie and after. It was quite a challenge to get people talking in front of the camera, I myself ran out of questions after the repeated – kata bata aunu bhayo? ke soch liyera aipugnu bhayeko cha?… I kept wondering when all these people would go inside so we can start the movie. If it had not been for my personal eagerness to watch LOOT, I probably wouldn’t have pushed for the screenings to take place. I had to rush out before the movie ended. I missed few minutes. But what I can say is, I am glad I promoted LOOT endlessly, its a movie that should not be missed.

What do I say; this is not going to be a review. I’ve watched many Nepali films, from the traditional ones that are heavily focused on rich/poor love story with a obvious moral narrated tediously in the end to the slightly better digital movies that have grasped good camerawork, music, background score but the stories are often left too plain and easily forgettable or too complex that it became jpt… What LOOT managed is what the majority of the ‘better made’ batch of Nepali movies didn’t. From the start to the end, we were fixed onto our seats wondering how this ‘heist’ was actually going to take place, that simple story alone was not enough though. The fine performances by all the cast and very entertaining dialogues kept the theatre erupting with laughter every few minutes. At times I thought, oh noo aba cliche line bhancha hola, but no’ they kept hitting us with more realistic lines which we would say in reality! That worked! The real’ness. It could be argued that LOOT does not really cater to the 40+ market, this was further echoed by an uncle who came out of the theatre and said “this movie was good for a 16 year old and I’m not a 16 year old”. On questioning him further, he said he wanted the typical Nepali film ending with a ‘moral scene’ in the end where the audience is taugh whats good and whats bad…

Does that show you where we are here?
Audiences that are poles apart in what they want to see. Whilst movies such as LOOT will and has looted the hearts of millions of youths and young adults, we still need to understand and acknowledge that the greater majority of the films made in the Nepali film industry are still the ones that end with a final family/villain fight scene in the hills of Chobhar. LOOT was definitely the best Nepali film I’ve watched for a long time. If the film could’ve been made a little bit shorter, then it would’ve been fantastic. Nonetheless, I am glad the movie worked for so many viewers.

Hats off to the LOOT team and Nepali Cinema.
340 ATTENDED the LOOT screening in Aldershot.
London screening on the 16th March is SOLD OUT!
Get your tickets for Ashfords show on the 1st of April – HERE!
For the full Facebook Album – Here! 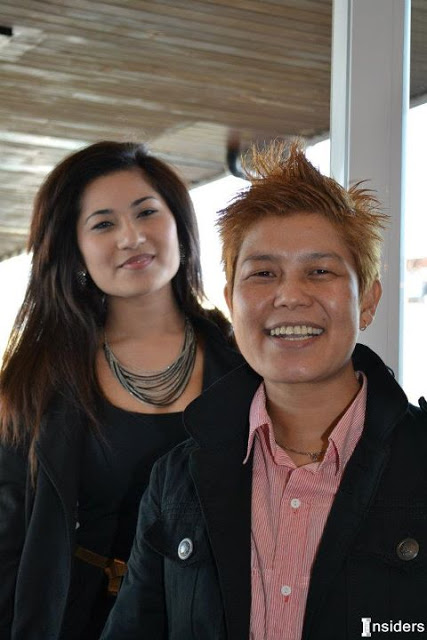 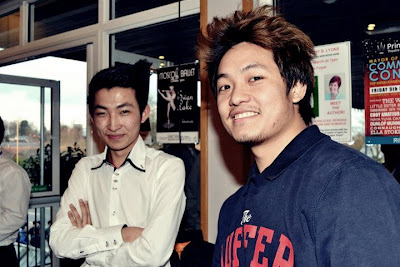 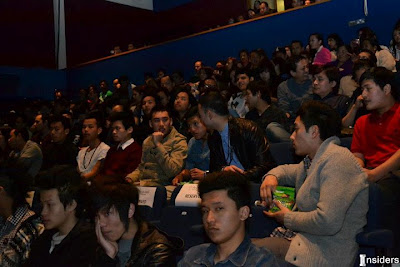 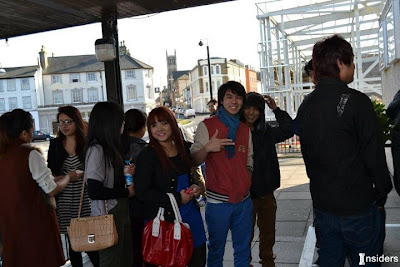 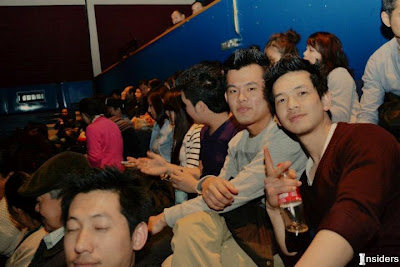 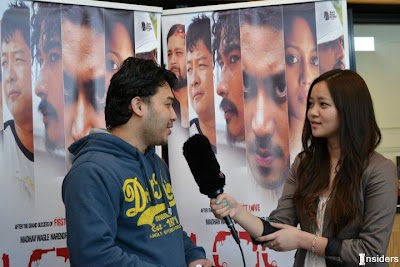 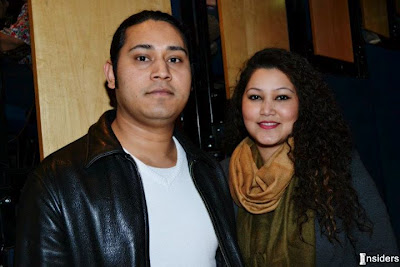 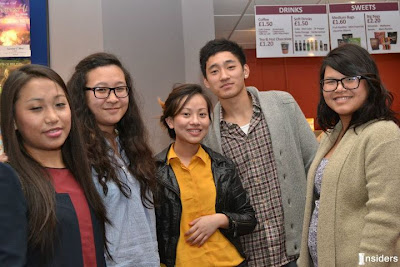 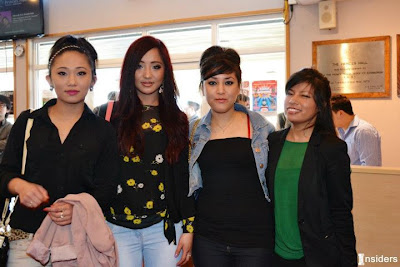 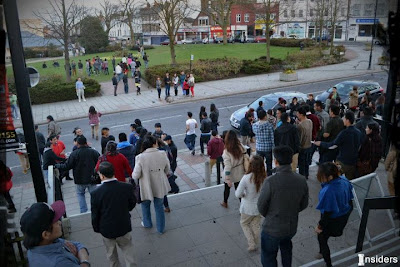 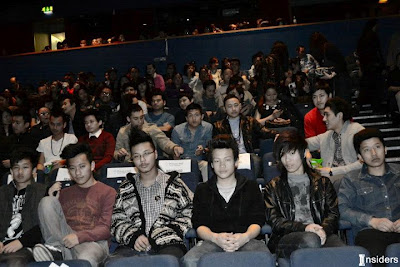 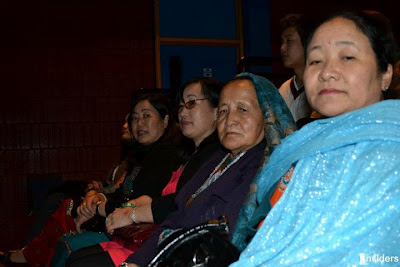 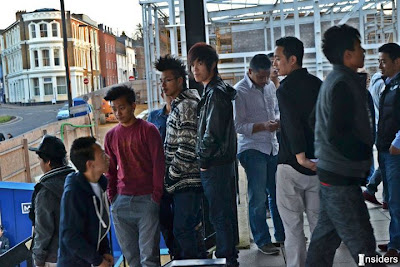 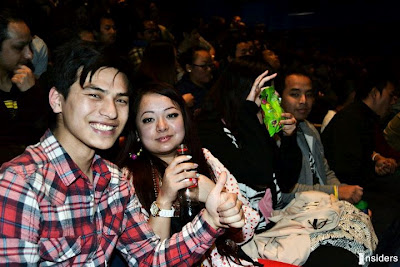 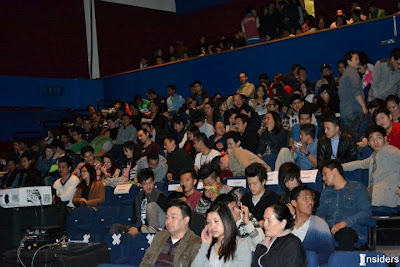 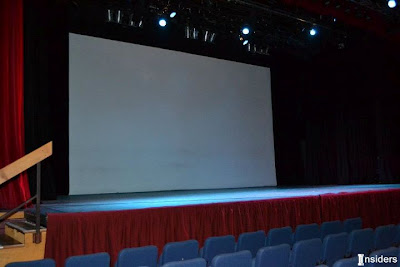 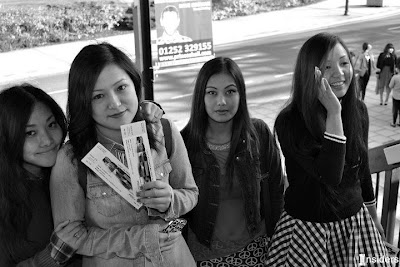 Lex Limbuhttps://lexlimbu.com
Lex Limbu is a non-resident Nepali blogger based in the UK. YouTube videos is where he started initially followed by blogging. Join him on Facebook and follow him on Twitter.
Previous article18 Year Old Boy Gang-Raped!!
Next articleRhino Wars – National Geographic