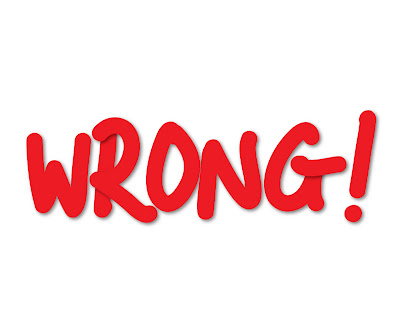 This is just WRONG.


An 18 year old boy was gang-raped by four youths in his own house on Thursday evening. This misfortunate incident took place in Amlekhgunj, Bara at the boys own home when no one else was present. It is believed that a known person from the surrounding community was involved in the act which left the 18 year old unconscious.


It’s been reported that he tried taking his own life on Friday evening. The police have arrested six youths based on the complaint which the victim made. Those that have been arrested:

SURESH PATHAK 20
PRADIP BOHORA 20
SAJAN THAPA 20
SAMI LAMA 21
YAM BAHADUR RANA THAKURI 19
Just wrong. Punishment by the police need to be tougher and it shouldn’t be so easy for the culprits to go on bail. Urghhh, I am confident that those involved in the act will probably show few thousand rupees and walk freely. Shucks!