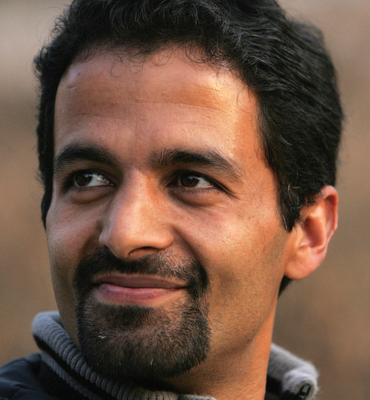 Quite a news here!!

Founder of Blue Diamond Society and Nepal’s first openly gay lawmaker Sunil Babu Pant has announced that Nepal will be the first country in South Asia to hold a two week-long sporting event where athletes will make up of lesbians, gays, bisexuals, intersex and transgender people. There will be five teams representing their own nation from South Asia with over 200 participants in the Blue Diamond National Sport 2012 which will take place in September. The sports will include volleyball, football, athletics, martial arts, tennis and more.
Though there isn’t a confirmed figure, it is estimated that Nepal has a population of over 350,000 LGBTIs. I wonder what the point is… of organising such an event where people are just boxing/labeling themselves further. According to a statement released by BDS:

“The aims for organising this event are to mainstream LGBTs into the larger society, promote healthy lifestyles and promote health mentally and spiritually”

Popular athletes, coaches and media personalities are expected to take part and promote the event. Looks like everything’s all set to go! Anyways, another humorous read that I came across has been linked below; a man woke up gay after a stroke; awkward.

Gay Pride Nepal was one of the videos from Lex in Nepal
Join Lex on Facebook!
Read Also:
Rugby play who had a stroke woke up gay!