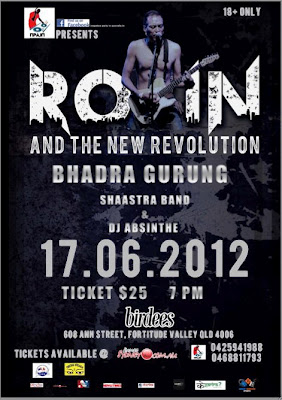 Nepathya recently toured Australia to sell out crowds and even packed the streets! The police had to intervene to control the rapidly increasing crowd outside the Sydney venue. Hoping for the similar scale of warm welcome is the Nepali rock band Robin and The New Revolution who will be touring the country down under this coming June. The band who’s known for their hit songs such as DUM MARO DUM [remake] and KETA KETI will be playing at the Birdie Num Num in Brisbane on the 17TH JUNE followed by The Home in Sydney on the 24TH JUNE. The venue definitely looks lexciting! The Birdie Num Num even has a hot tub!! But wait, June is winter in Australia, right? I guess the music will warm the crowd up that night. Folks in Sydney, get your tickets soon to avoid the dilemma faced during the Nepathya gig! The venue has a capacity of up to 1600 people.


The event is being organised by Nepalese Party in Australia.IN – for more info you can hit them up on their Facebook page – here!

PS. Did you know frontman Robin Tamang will be acting in an upcoming Nepali film titled CHHADKE. 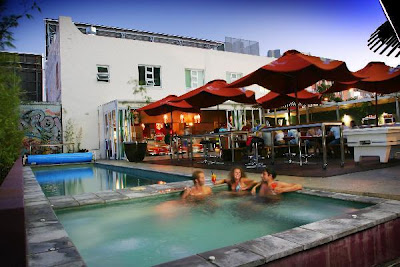