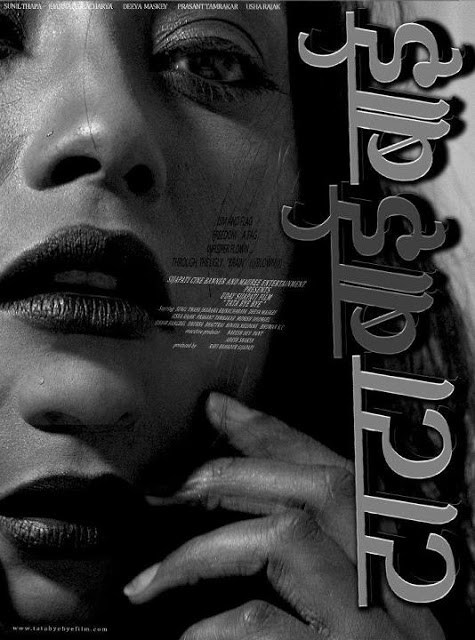 Jharana Bajracharya will soon be seen in an upcoming film titled TATA BYE BYE. The film which also stars a host of other actors and actresses including Diya Maskey, Bhuwan KC and Sunil Thapa is slated for an October release. After speaking to Jharana recently I was informed that this project came to life a long time ago and had been shelved (so she thought) until recently she heard news about fresh plans to release the film. The film has been directed by Uday Sijapati. I have a feeling that Jharana probably only has a limited few scenes in the film… oh well, for fans like me, this is still a pleasant surprise and indeed a ‘treat’. Cannot wait. Check out the trailer below and several other posters. 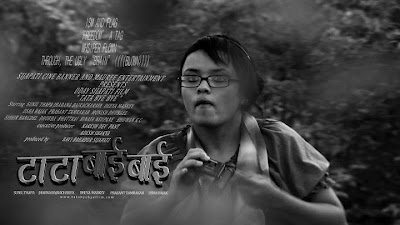 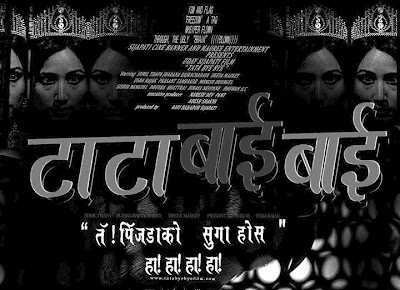 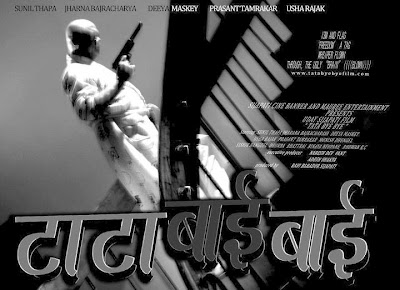