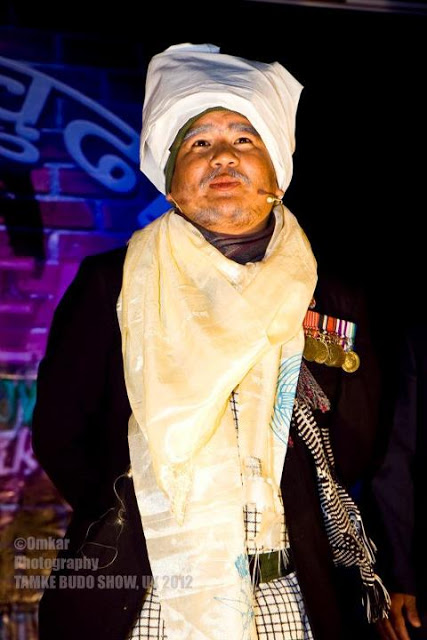 He goes by the name Wilson Bikram Rai but many of you may know him by his globally popular alter-ego Takme Budo, the Jhapa born comedian and actor arrived in London on Saturday 4th of August for his Takme Budo ko Block Leave tour in the UK. The tour by nepalievent.com will see Wilson performing in dates all over the country; Harrow, Folkestone, Ashford, Morden, Camden Town, Aldershot, Plumstead and Wales! In addition to that Wilson performed his first show on the same day of his arrival at South Harrow on Saturday evening and boy did the crowd love him! Photographer Omkar Gurung who was at the event shares few still photos with us to give us a glimpse of the event and RadungMedia provides the video. Ticket prices very according to each venue so call now and inquire for further details. A full-on entertaining show for the family, go take your parents! Parents, go take your children!


It is amazing to see the rapid rise of Wilsons popularity! I remember just a year ago when I met him for the very first time at the trial screening of Saayad in Kathmandu. It was there he delivered few lines to entertain Prawesh and me and that was it. Prawesh decided he’d capture the videos for youtube, few months later the videos were online – it became a massive online hit and Wilson got huge praise online and the character of Takme Budo even reached national TV!  He has already performed in several countries including Singapore, South Korea and Hong Kong.


PS. If you want to catch him on the big-screen then head over to Safari Cinema to watch Saayad on 11th August. 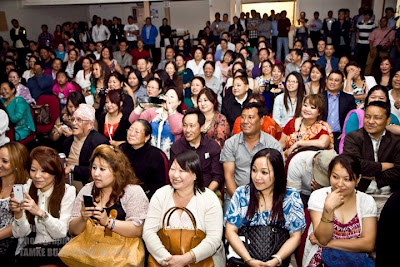 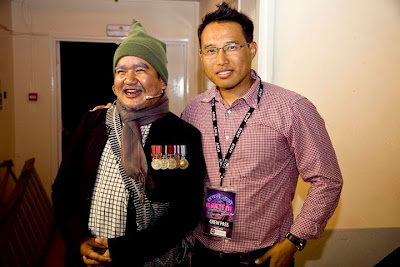 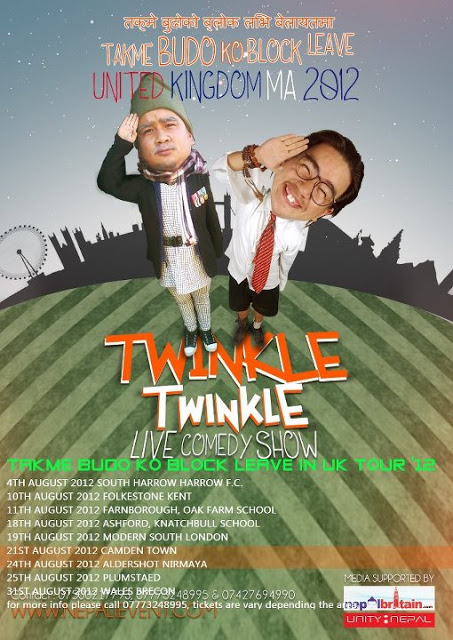