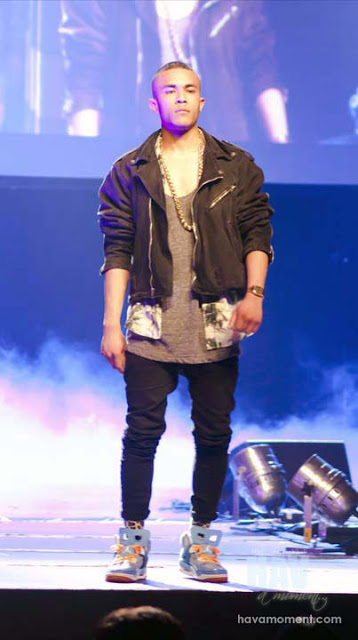 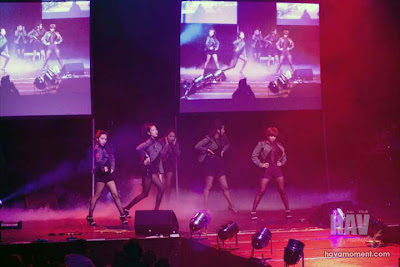 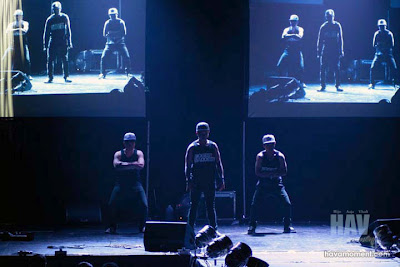 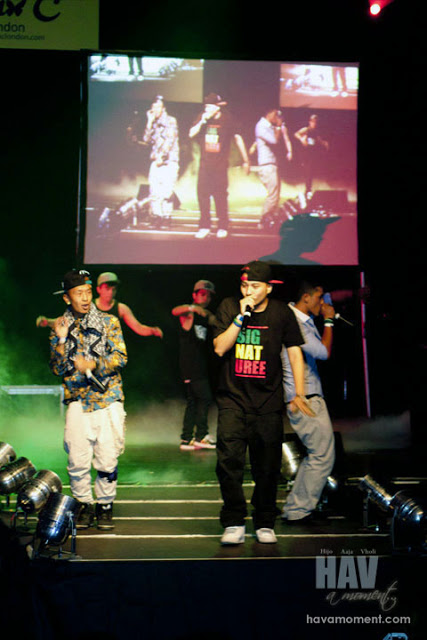 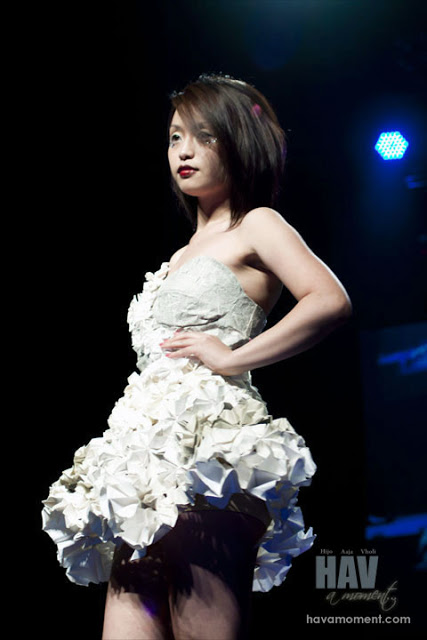 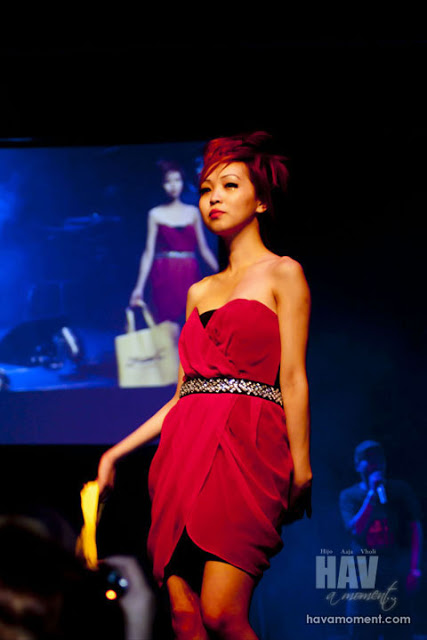 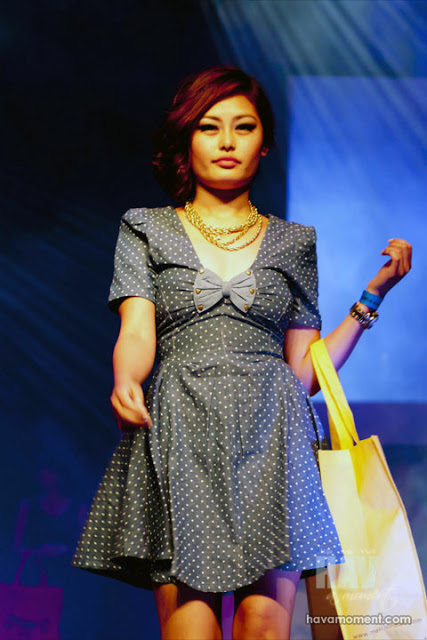 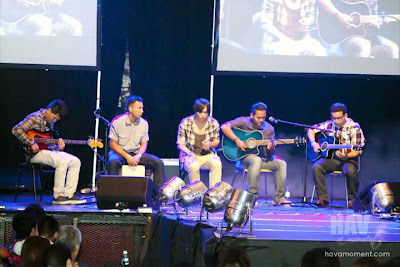 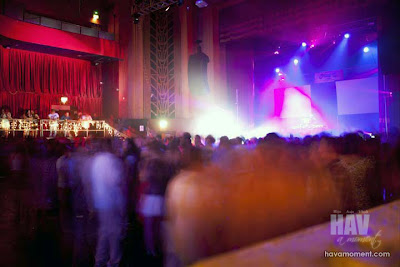 I recently went to see The Show at the Coronet Theatre, an event by the Signaturee Crew. In fact, their second edition of The Show. Having seen the photos and videos online from the first event I was pretty excited and very much looking forward to witnessing the event on a whole and also to support few familiar faces who had got involved in this years show. There was everything, from music, dancing, comedy and fashion. Rapoholic and I even became the butt of the joke when Shishir Yakthungba took the stage to make the crowd laugh. Quite enjoyed it. The event organisers need to be applauded for the fact that the event on a whole appeared to run smoothly, the hosts were able and did not disappoint, the crew even managed to throw some firework effects that reminded me of being at the o2 arena. Always a good thing! I just wish more of our uncle and aunty folks saw the event to see what the young people are capable of doing as well. I really liked their addition of having the two screens in the background, that really helped for people standing at the back. If the third edition of The Show goes ahead then they definitely need more chairs and the only other advice I’d give is to better plan the schedule of the musical performances. The acoustic performance was lovely, great voice, however it kinda killed the ‘mood’ towards the end of the event. Having such performances in the beginning would be better suited. Nonetheless, it definitely did end with a bang! Fireworks! Right on time when the crew; Bisesh Gurung, Shermain Gurung, Nashib Rai, Dipesh Rai and Suman Limbu took the stage for a final bow. 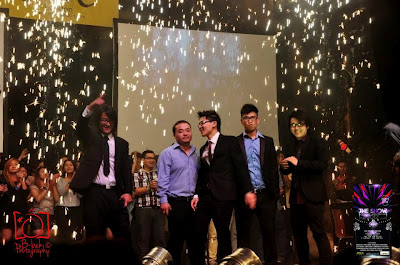 PS. Loved GAWKY’s performance with the effects! Honestly, all of the performances was good.   Fashion-wise there were quite a few hits and misses. Y’all can  to see the full photos on HAV.