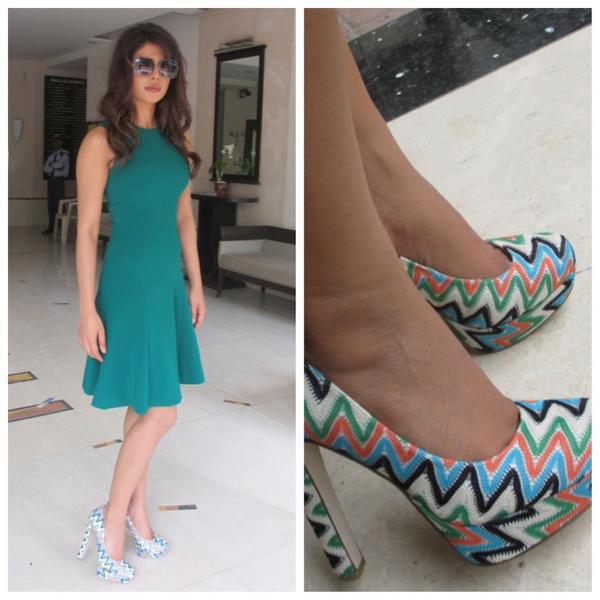 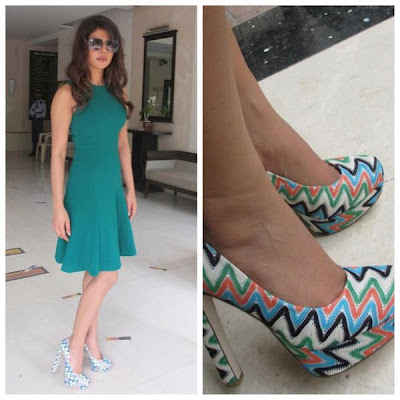 One of the leading actresses of Bollywood Priyanka Chopra was spotted wearing Prabal Gurung during the ongoing promotions of Barfi in India. Priyanka who debuted her first single IN MY CITY ft Will.I.Am at the NFL Live kick-off yesterday is said to be ecstatic about her new venture. The Mumbai launch of IN MY CITY was also attended by her superfan Parakram Rana. Prabal Gurung already created international wave recently after Kate Middleton was spotted wearing the Nepalese designers sleek eye-catchy dress from the Spring 2012 collection. From dressing Hollywood, Bollywood, heads of state to royalty, the man is unstoppable! 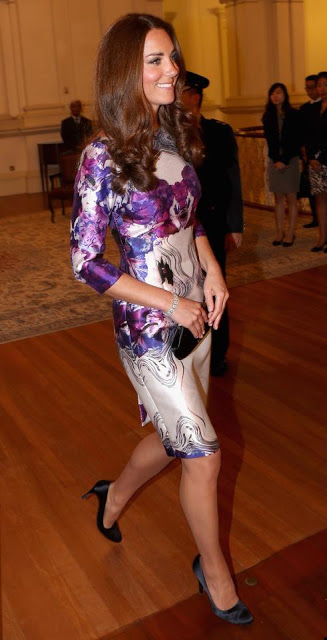 Barfi has released to rave reviews all over and is said to be doing good first day business. Have you guys had a chance to watch it yet? Below is Priyanka’s first single IN MY CITY ft Will.I.Am – list away!!