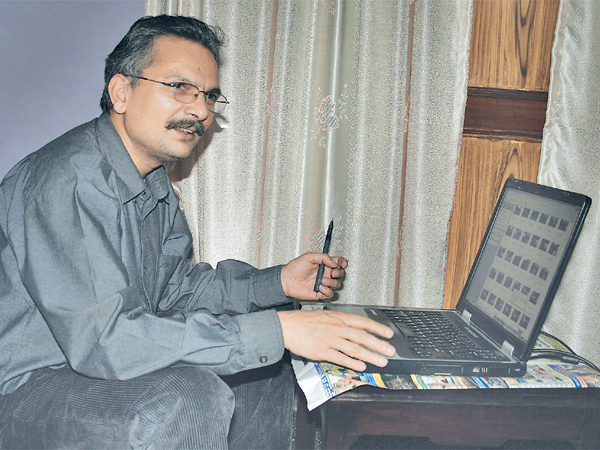 Our current PM of Nepal Dr Baburam Bhattarai joined the micro-blogging site Twitter with his very first tweet sent out on 20 Jan, 2013. Since his entry into the site, the PM has sent out eight tweets to over 3000 followers. Much of his tweets ask friends to remain optimistic about our “great country” and he also reassures the people that the government is working on the issue of load-shedding currently faced by millions.  Bishwadeep Pandey, the aide of the PM broke the news and confirmed that the functioning twitter account was indeed run by Dr Bhattarai. Hundreds have already tweeted to the PM @brb_laaldhwoj.

The only thing that I’ll say is, lets see how long he will last. Internet trolls will probably make his stay a little too miserable. Not only that, twitter is quite a harsh place anyway. Will you be following him?