Have We Become More Traditional? 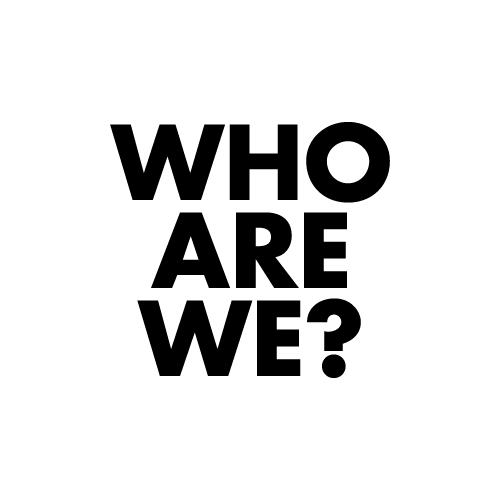 “Aba UK basepachi ta buhari pani gorini nai huncha hola ni” teases my aunty. Those are lines that I often hear when visiting relatives in Kathmandu. The attention does not always focus around marriage either. It moves on to our freedom to explore, drink alcohol, make boyfriends and girlfriends and just be very ‘Western’. That is their imagination, their idea of how a Nepali lives in England.

Those back in Nepal may believe that my parents and their friends have suddenly become ‘British’ in their views. From a twenty year old me, my perspective differs. I find myself stuck at times. I wonder why my parents and the wider Nepali community haven’t become ‘British’ in their thoughts. I wouldn’t mind hearing my parents say “Hey son, you’ve been staying home a lot, why don’t you go out on Friday night and just live it up” or “Yeah, it’s okay to date whoever you want, it’s your life… as long as you don’t do anything you’d regret”. Unfortunately, what we hear more from our parents are conversations that goes along the lines of “Oh did you hear, the Gurung family had to accept the Rai daughter-in-law, apparently the parents tried their best to split the two up… see, this is why you should marry within your own caste”. There’s more… rather than seeing the British culture for what it is, there’s bitter resentment “The people here have nothing better to do but watch football and get drunk, their parents haven’t taught them well”.

Sex is everywhere. Even without promotion you’ll see it on the newspapers, bus hoardings and on the TV. It’s difficult to avoid it. Pornographic images have become almost normal now. I wonder if all this that we see is actually making our society more traditional. Parents are afraid. Maybe they think there are too many unneeded distractions, too many paths that can lead us to do the bad. Can this be the reason behind why our Nepalese community is becoming more conservative? With the way that we are holding on to our culture, traditions and way of life I see this as a barrier for many of us to integrate within the wider British society.

I come across university students who still have to lie to their parents and say they are in the library. Is staying past 9PM a crime? Is cinema really a bad place? Many parents and young people are still stuck on the belief that discos and nightclubs are a space for those willing to do the unacceptable. Majority of us university students probably consume alcohol in the company of our peers. But why does that change when it’s within the four walls of our home or whilst attending the community parties. Our actions and decisions are heavily dependent on the reaction of the community. “Don’t do that, just think, what will they say”, “You shouldn’t do that, we’ve never done it”… how long are we to keep hearing those lines?

When I tell my aunty that “even dating someone from a different caste can be an issue”, it suddenly dawns on her that things haven’t really changed. Even though we now live in a culture where sex before marriage is accepted, drinking is a norm and relationships are public, I feel that my parents or certainly those in the similar age-range are not willing to compromise.

PS. I’d love to know your views, especially from the Nepali folks living abroad… do you feel that we have become more accommodating of different cultures and people or do you think we’re a bit too conservative on certain matters?

Lex Limbuhttps://lexlimbu.com
Lex Limbu is a non-resident Nepali blogger based in the UK. YouTube videos is where he started initially followed by blogging. Join him on Facebook and follow him on Twitter.
Previous articleCelebrities At The Opening of Reef Restaurant and Lounge
Next articleNamrata Shrestha on LIVING Magazine!