Popular Filipina actress and model Empress Schuck was recently holidaying in Kathmandu with Filipino actor and model Joseph Marco. The pair who were joined by friends during their trip to Thailand and Nepal arrived in Kathmandu on the 15th May. Twenty-year old Empress started off her career as a child star and is now a household name in the Philippines. She was also the FHM cover girl for March 2013. Twenty-four year old Joseph Marco is just as hot and happening. Joseph is known to take his shirt off at every opportunity he gets. He’s also endorsed a wide range of brands including Coca-Cola and graced the glorious cover of Mens Health.

The pair, especially Joseph seems to have taken a great liking to Kathmandu. He’s even spotted wearing a Nepali topi on one of his instagram photos. Lovely to see the world enjoying what Nepal has to offer. And having browsed through few Filipino TV skits and actors/actresses, can I just say how lively their productions are and that their stars are very very attractive. Ciao!

UPDATE (22.06.2013) – The new issue of Filipino Metro Magazine features Emress and Joseph on the cover with Kathmandu on the background. I guess they visited Nepal for the supporting photoshoot then. Cool stuff! 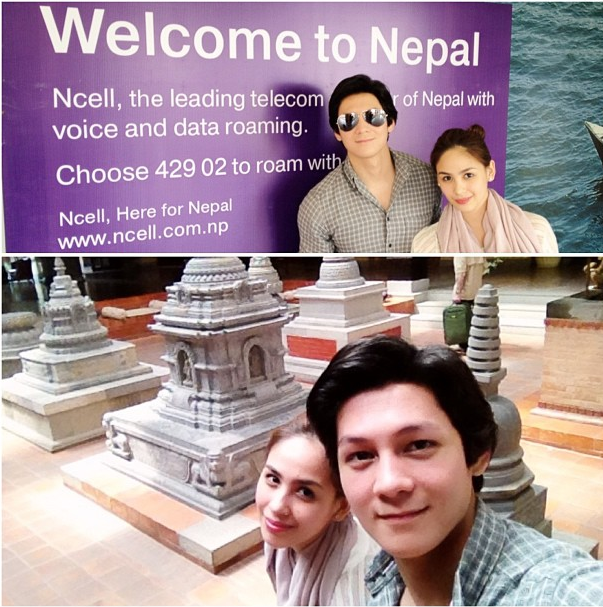 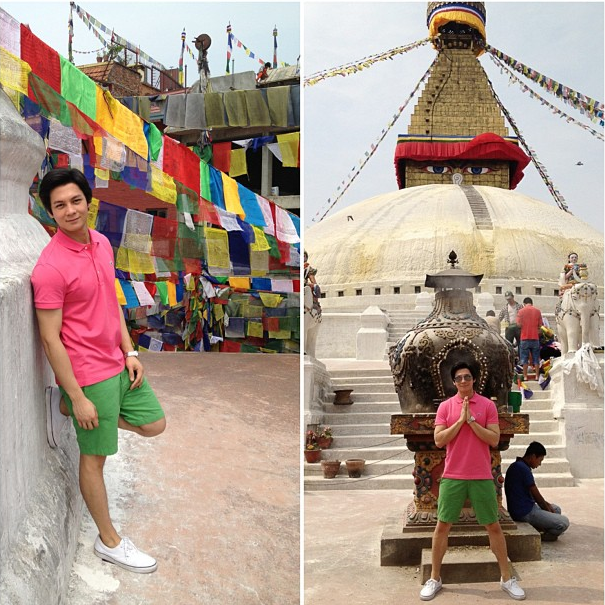 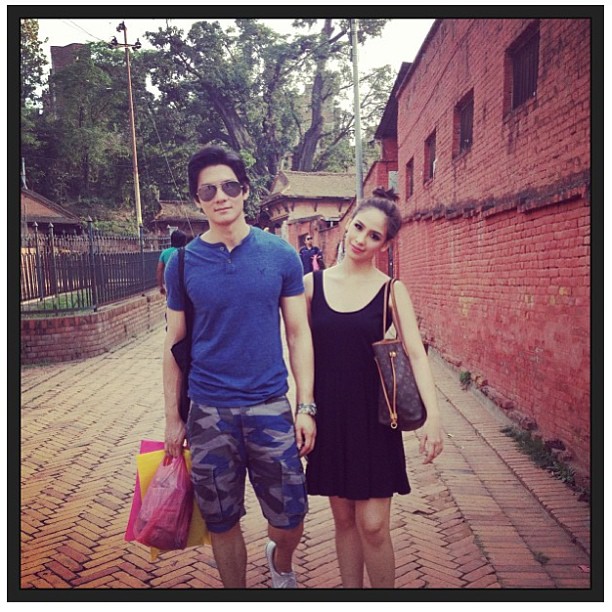 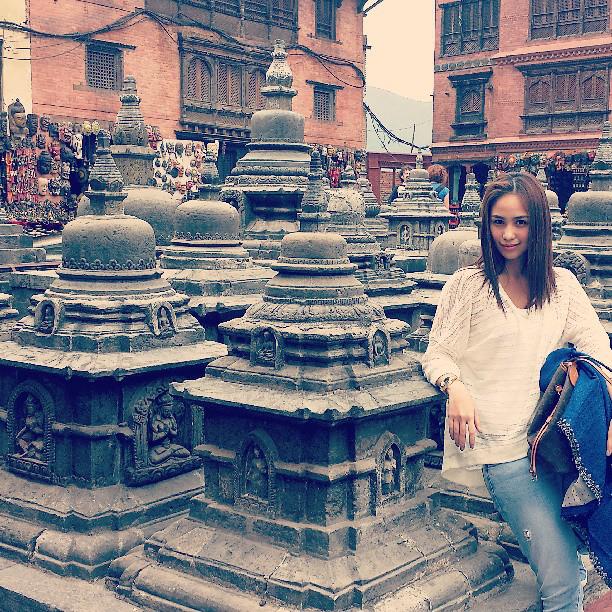 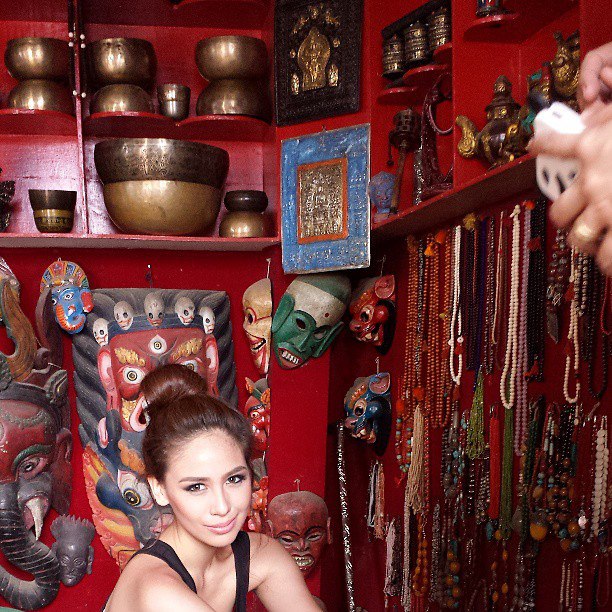 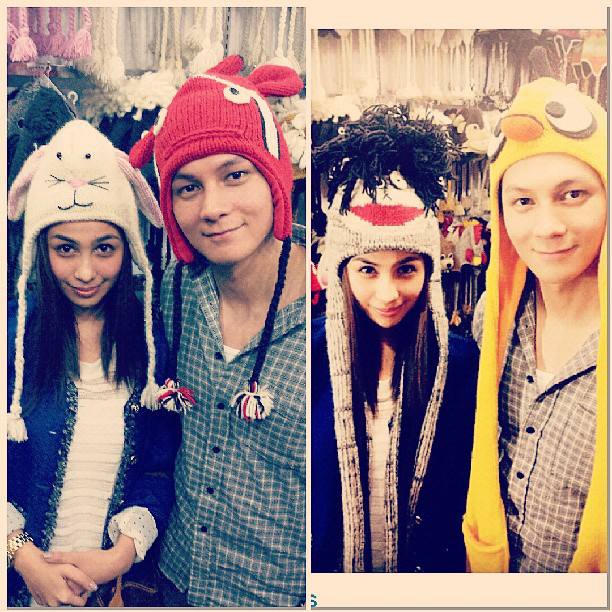 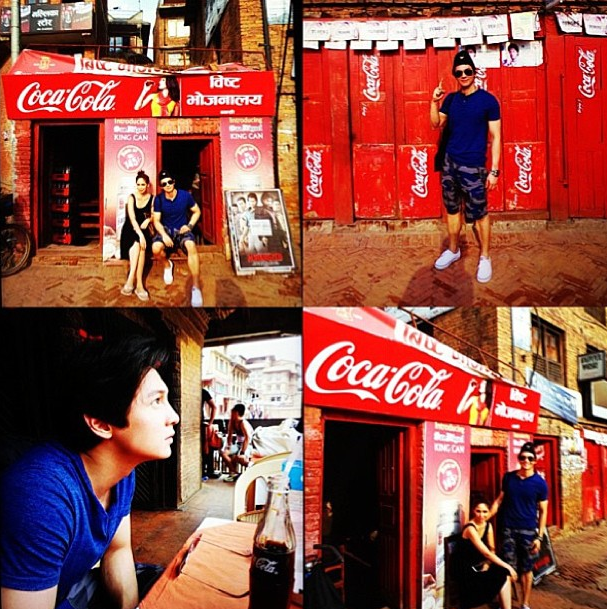 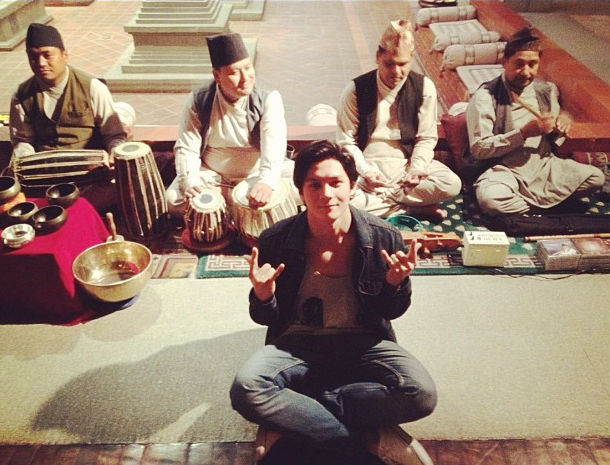 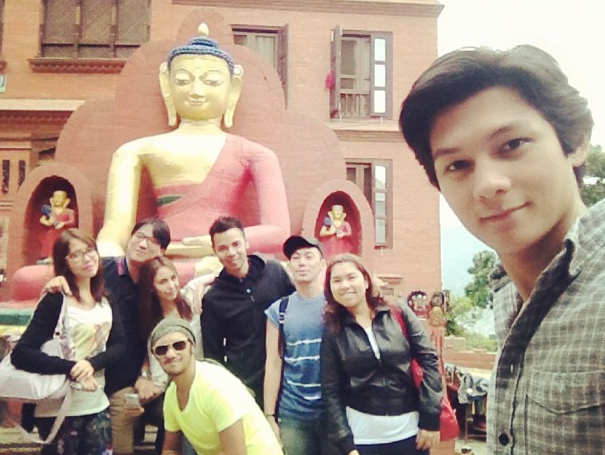 Lex Limbuhttps://lexlimbu.com
Lex Limbu is a non-resident Nepali blogger based in the UK. YouTube videos is where he started initially followed by blogging. Join him on Facebook and follow him on Twitter.
Previous articleNEON 2013 By The Signaturee
Next articleSamriddhi Rai Bags Miss Press Princess!!