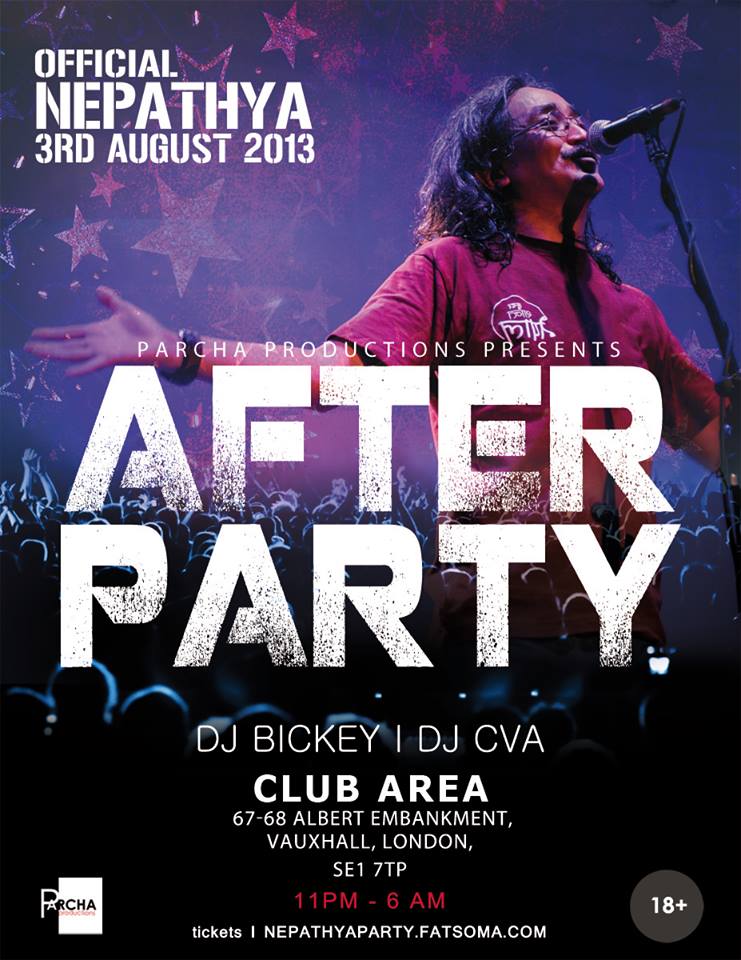 Not only are we experiencing one of the hottest summers in England but we’re also getting pretty heated for the Nepathya concert in Wembley Arena. The evening on Saturday August 3 will be a huge night for the thousand of Nepalis making their way from all over the country and of course Nepathya who will become the first Nepali band to perform at the iconic Wembley Arena. The concert which is scheduled to start at 8PM will continue for approximately 2 hours.

Parcha Productions have recently announced a Nepathya After Party that will take place at Club Area in Vauxhall. Let the party continue at Club Area but please buy your tickets as soon as possible. There will be no tickets sold on the day at Club Area. As usual, the club will open its doors at 10PM and the music will go on till 6AM. Household Nepali DJ’s DJ BICKEY and DJ CVA will have the beats that will keep you on your feet till the morning. Once again, make sure you buy your tickets early to avoid disappointment. The earlier you buy the ticket for the after party, the cheaper it is.

Nepathya are expected to arrive in London by the end of this month. Exciting times ahead for those waiting to go to the concert and of course, great job by Parcha Productions and Subsonic Route for bringing the band over.

PS. £25 Tickets are officially sold out. Tickets now cost £28, you can still get them online at TicketMaster.co.uk 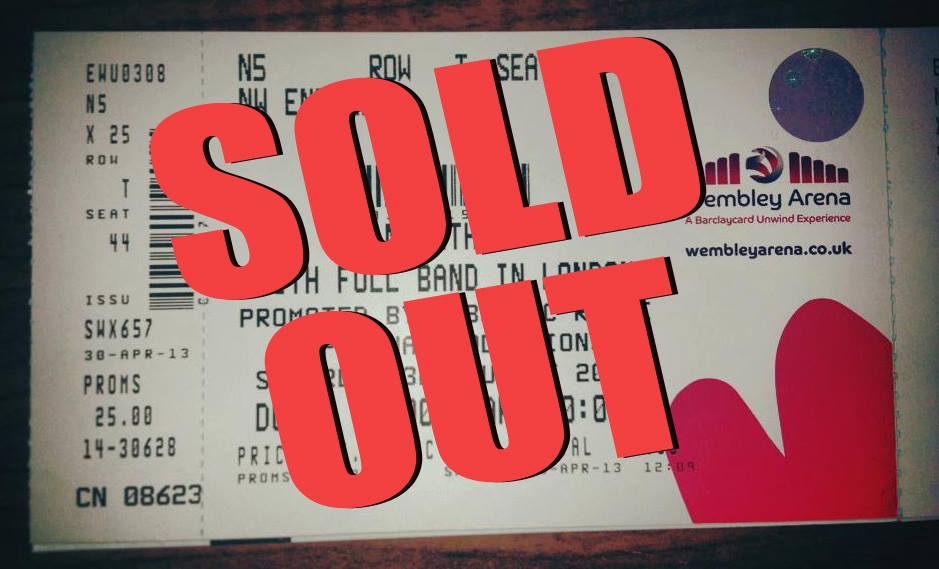 Lex Limbuhttps://lexlimbu.com
Lex Limbu is a non-resident Nepali blogger based in the UK. YouTube videos is where he started initially followed by blogging. Join him on Facebook and follow him on Twitter.
Previous articleCOD & GXSOUL Australia Tour 2013
Next articleHappy Birthday Malvika Subba!