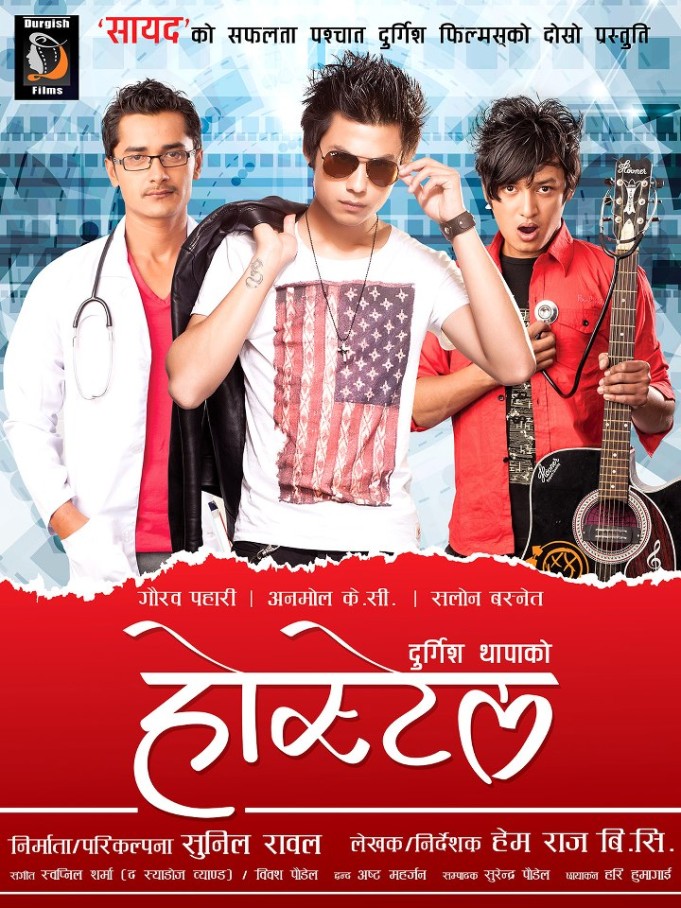 HOSTEL is an upcoming Nepali film releasing on the 30th of August starring a host of young actors including Prakriti Shrestha, Anmol KC, Gaurab Pahadi, Salon Basnet, Rita Basnet and Sinchan Thapa. Gaurab Pahadi was previously seen in the film Manjari. Many of you have probably seen Prakriti in the Honey Bunny video, various other music videos or the Ramri Alert feature on this blog. The film has been directed by Hem Raj Chhetri. The trailer of HOSTEL surfaced online few months ago to generally positive public reaction. The video for the the song TuruTuru from Hostel was recently made available online. I definitely enjoyed the video for the song more than the trailer. Unsurprisingly, the film focuses on the life of a group of students living in a hostel. Filming for Hostel took place at GEMS in Kathmandu. With a list of young and fresh faces, the film is expected to draw the young and urban youth of Kathmandu into the cinemas when it hits cinemas nationwide. All the best to HOSTEL, hope they pass with flying colours. 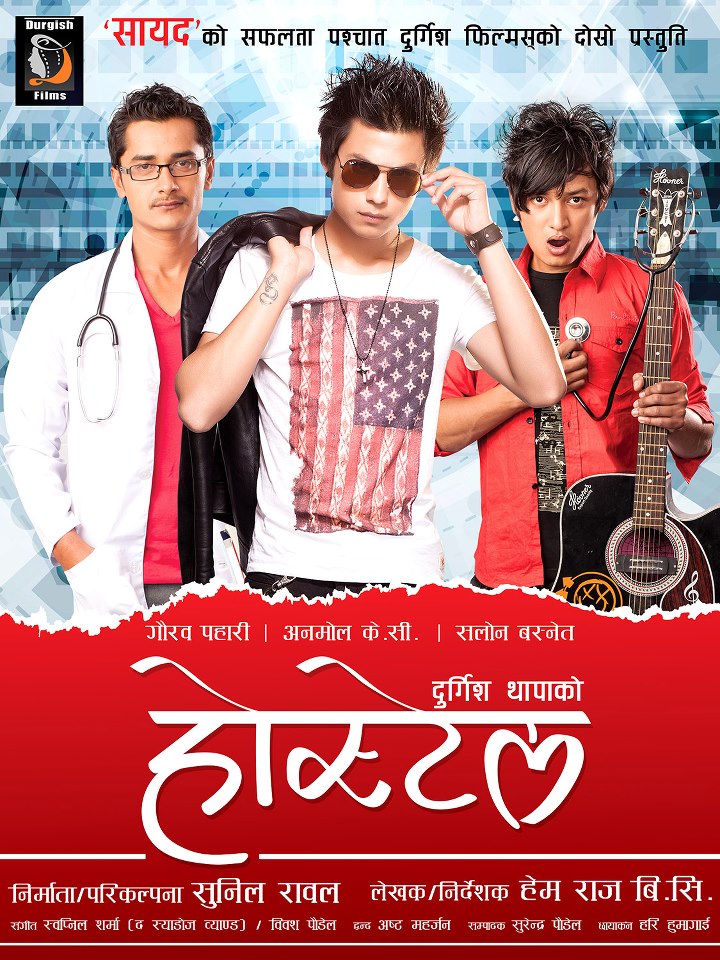 What do you make of the trailer and video? I like the video song and Prakriti Shrestha is Ramri’