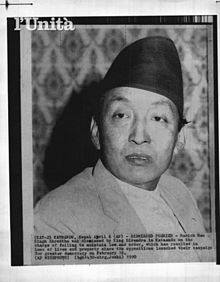 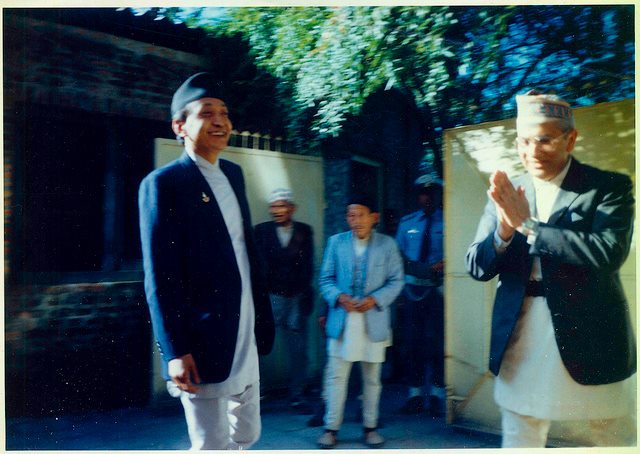 Former PM Marich Man Singh Shrestha has been diagnosed with lung cancer. The former PM who came into power between 1986-1990 is currently undergoing treatment at Medant Hospital in New Delhi. The Shrestha family have already spent Nrs 3.5 Million on treatment. Anil Shrestha, son of Marich Man recently requested the government to support further treatment. According to The Himalayan Times, a group of local philanthropists from Dang collected a sum of Nrs 2.5 Lakhs for the former PM’s treatment. The government has announced that it will be financially supporting the treatment by providing half a million rupees.

If you live in the UK and would like to financially contribute towards the treatment of Marich Man Singh Shrestha then you can deposit any amount to the bank details given below: