Looking Back With Priyanka, Raj Ballav and Reecha!

Whenever a new year starts – everyone talks about looking ahead and making resolutions but let us take a moment to look back at the year that was. 2013 was quite a year for Nepali films. Even though expectations were high, Nepali cinema just couldn’t climb the mountain ahead. With several fine made films doing very average – I caught up with the stars of 2013 about the year that they had. Here’s a quick one with Priyanka Karki, Raj Ballav Koirala and Richa Sharma! 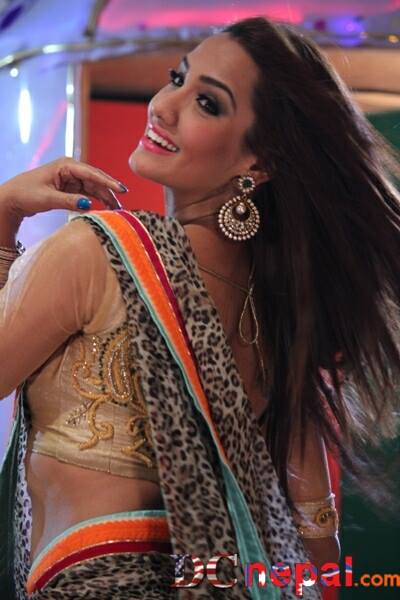 Well my highs would definitely include the amount of great work I did in the film industry and the showbiz sector. I was part of great films last year from Jholay to Suntali to Aawaran. So I got great opportunities to explore the actor in me. Lows would include the times where ive had to deal with the unprofessionalism that still prevails. There have been moments when you realize you’ve put in so much effort and energy, and when you look around, you’re the only one. Thats disappointing! – Priyanka Karki

Well my year 2013 wasnt that bad… I started my year in Paris where I was doing my acting course with Mr Jack Walterz until the end of March. After that I came back to Nepal and then Uma got released which went average at the box office but critically my work and the film got acclaimed… Then I signed Talakjung Vs Tulke by Nischal Basnet and went for the shoot … We have completed the shoot now and it will release on April 11th… I also did few short films, music videos and commercial adverts in the mean time.. That was my year 2013. – Reecha Sharma 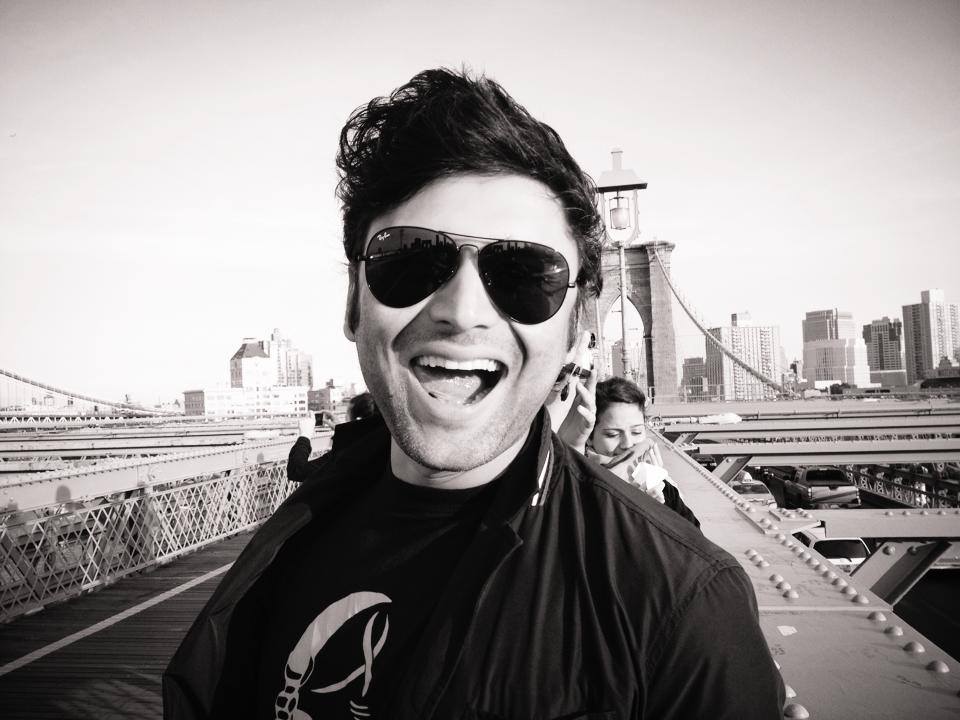 My highlight of 2013 included a lot of traveling this year – covering many states in the US, Canada and Australia. Experiences and learning came along with the journey and Ritu, Raghav and 6 Ekkan 6 happened. I also registered RajBallavKoirala films and wrote few more poems haha and few good memories. I’d have to say the low was going through some transitions in life and making some major decisions and contemplating a lot, apparently. I hated being away from the country and films. I could have done more films. I worried about the industry and the career a lot. – Raj Ballav Koirala

Lex Limbuhttps://lexlimbu.com
Lex Limbu is a non-resident Nepali blogger based in the UK. YouTube videos is where he started initially followed by blogging. Join him on Facebook and follow him on Twitter.
Previous articleEVEREST Film Crew Take Off For Lukla with Tara Air!
Next articleParty UK Nepal Presents The Edge Band LIVE At TROXY!