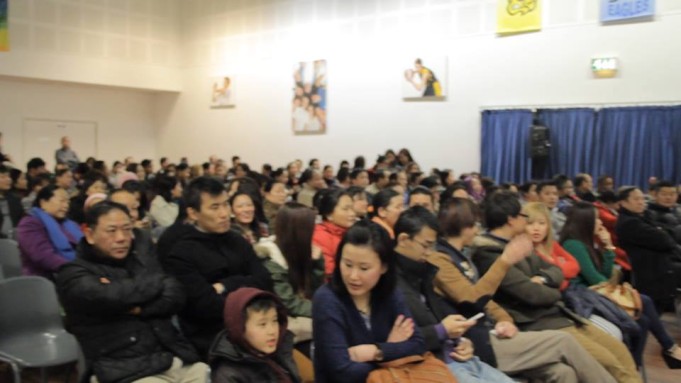 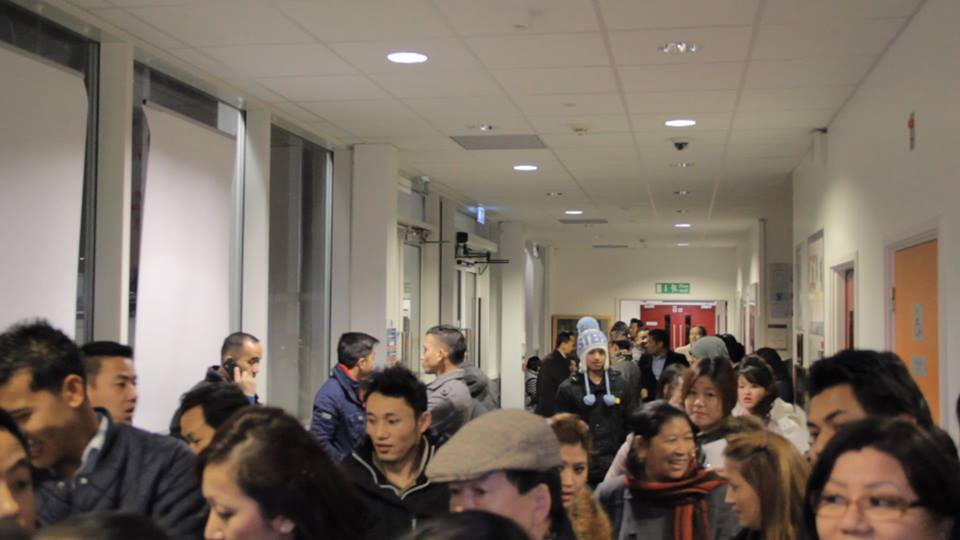 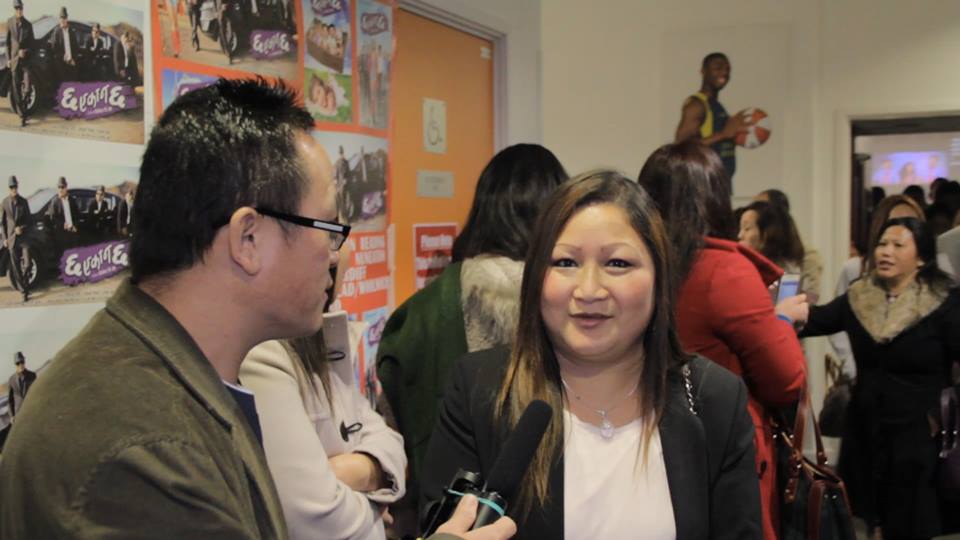 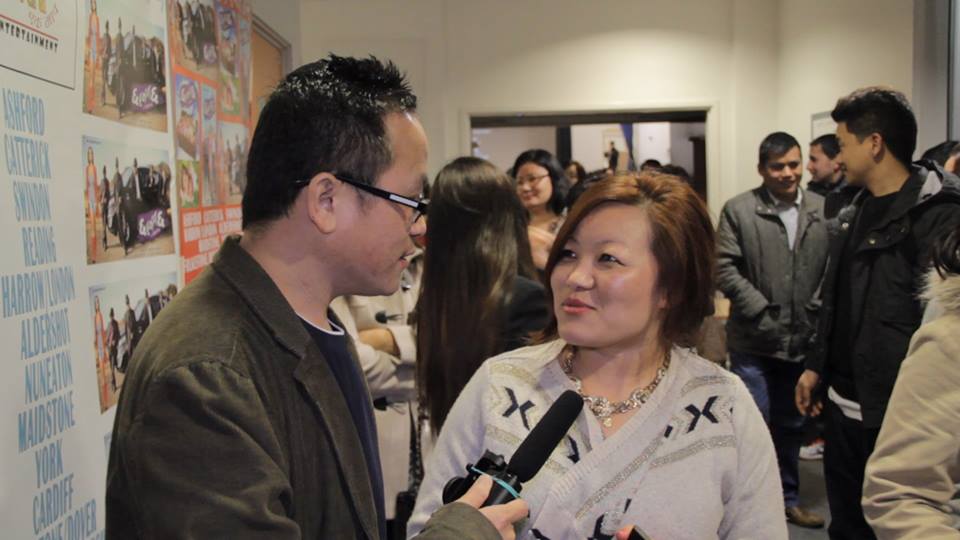 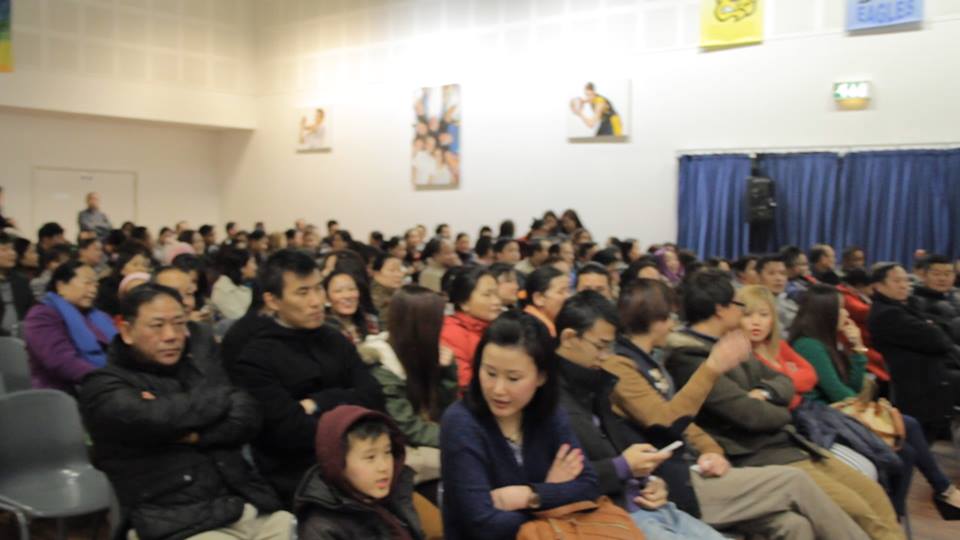 At a time when it’s pretty tricky to bring people to watch Nepali films, Manoranjan Ek Matra Entertainment has successfully managed to lure the Nepalis of Ashford to catch the very first UK screening of the popular comedy film Chha Ekan Chha. The film which has already become a huge success in Nepal was screened at The North School in Ashford on February 9. Chha Ekan Chha is also being screened across several states in the USA. The second UK screening of the film will take place in Catterick Garrison on February 16, 2014.

If you guys watched the film, don’t forget to share your views!