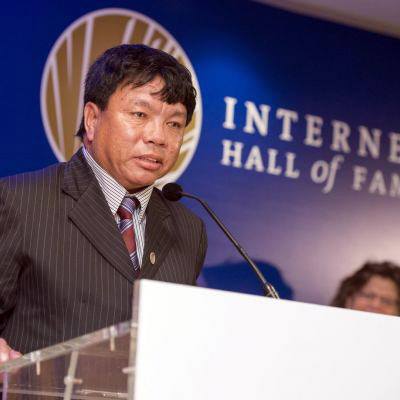 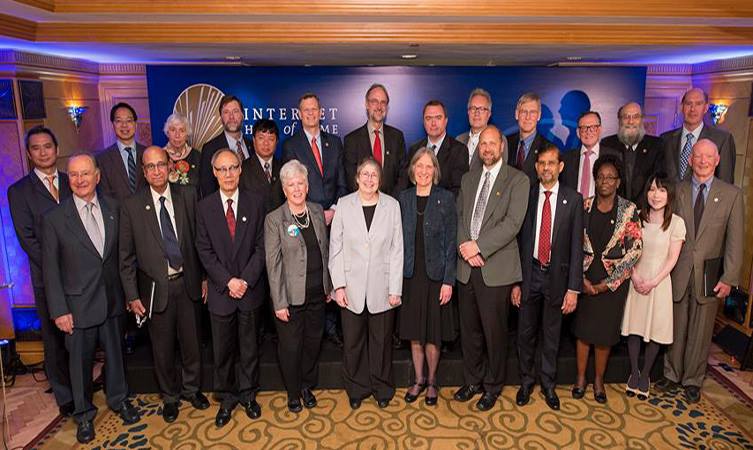 Nepals wireless hero Mahabir Pun has officially been inducted into the Internet Hall of Fame at a ceremony in Hong Kong on Tuesday. Pun’s continuous work for over a decade has seen over 150 remote villages of Nepal connected to the internet. The inspiration for a wireless Nepal grew on Pun whilst he pursued higher education in the US in the early 90’s.

Many of the remote villages now connected to internet use it for various means including communication, trade and education. The emergence of wireless technology has also led many villages to develop telemedicine facility. Hats off to Mahabir Pun, may he and his team – continue their work to connect Nepal to the world.

“I am a strong advocate of a free Internet, I want the Internet to be available to people living under the poverty line. I want to try my best to breach the physical divide that is there between rural areas and urban areas, rich countries and poor countries” – Pun told AFP during the event in Hong Kong.

What is Internet Hall of Fame?

“The Internet Hall of Fame (est. 2012) is an honorary lifetime achievement award administered by the Internet Society (ISOC) in recognition of individuals who have made significant contributions to the development and advancement of the Internet” – Wikipedia

Sharing the photos above – Mahabir Pun shared on his Facebook:

“I want to share the photo of the Internet Hall of Fame inductees and my photo while I gave a short speech at the induction ceremony. The reason I am sharing this photo is because you will be able to see the face of other inductees, who contributed so much for the invention and development of Internet in order to bring it for the use of people. Two of the inductees had died and their relatives received it.

I don’t think I deserve the award because I have not contributed anything other than just connecting some villages in Nepal in the last 12 years of time in my capacity. And I did not do it alone. There are many young people from abroad and from Nepal, who helped me so much to build wireless network and to maintain it. They are still helping me. I thanked all of my friends for their support in the ceremony.

Lex Limbuhttps://lexlimbu.com
Lex Limbu is a non-resident Nepali blogger based in the UK. YouTube videos is where he started initially followed by blogging. Join him on Facebook and follow him on Twitter.
Previous articleAstha Tamang Maskey Confirms Australia Tour
Next articleNepali New Year With Sunny Leone!!