When Selena Gomez Came To Nepal 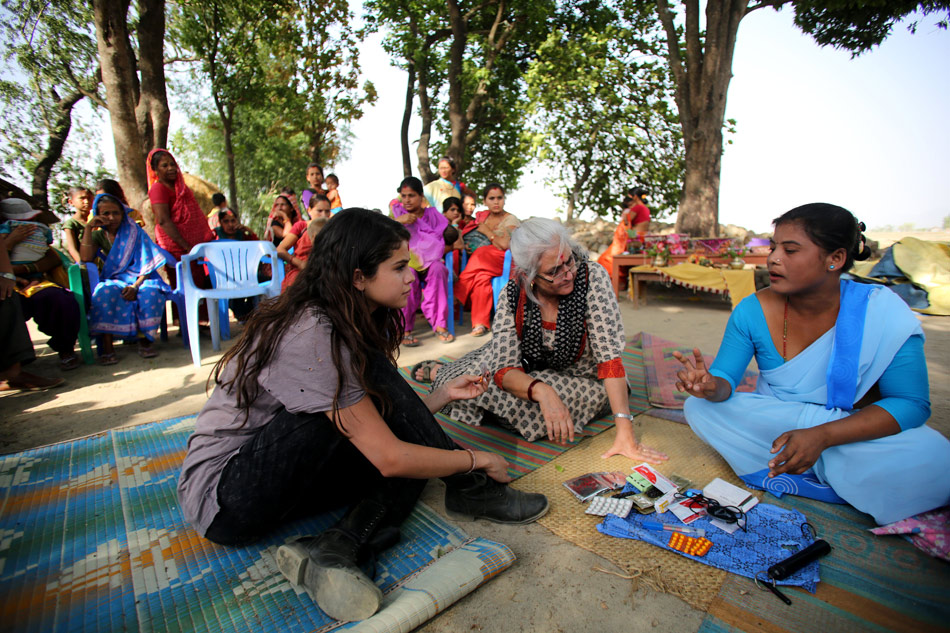 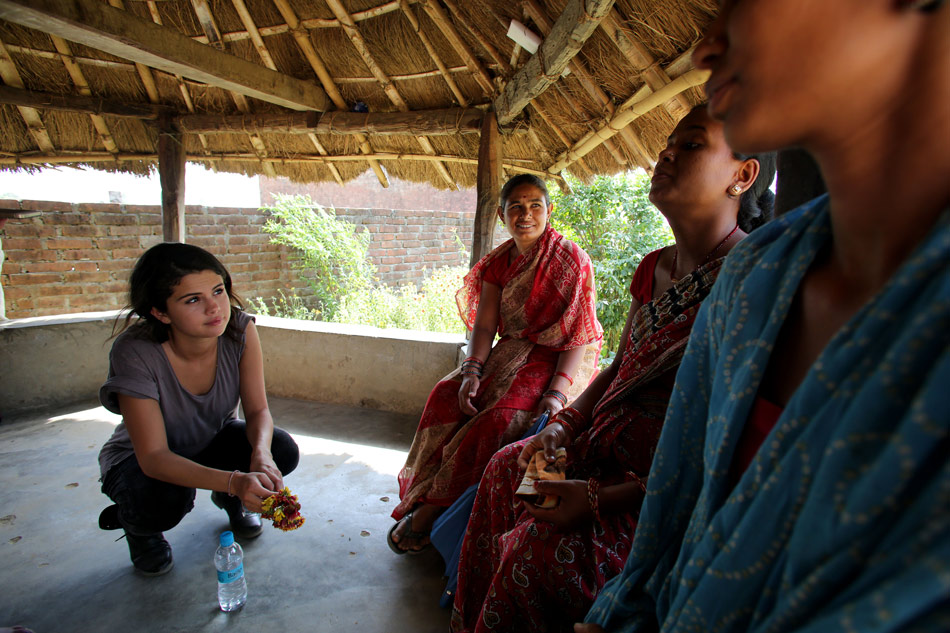 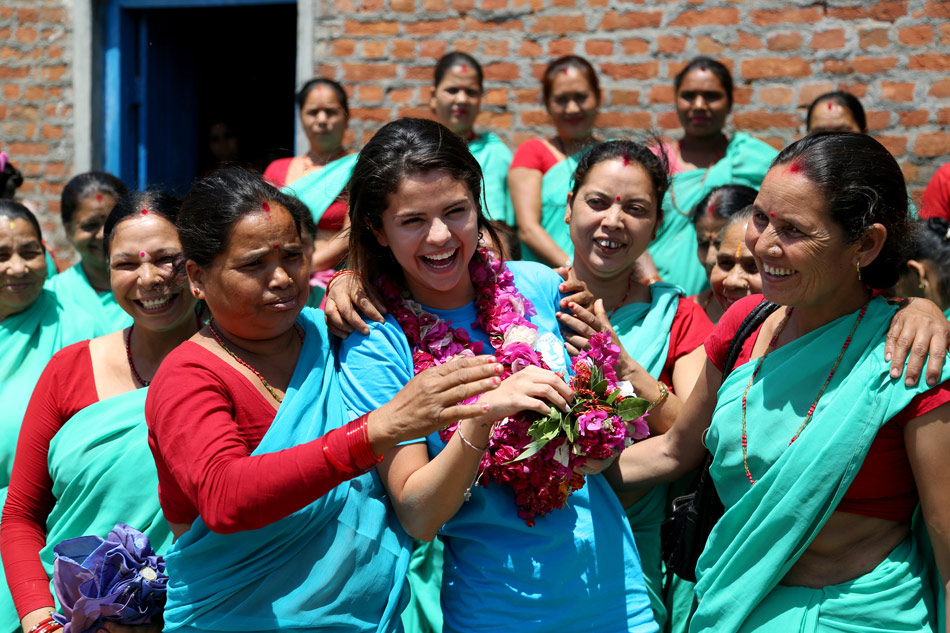 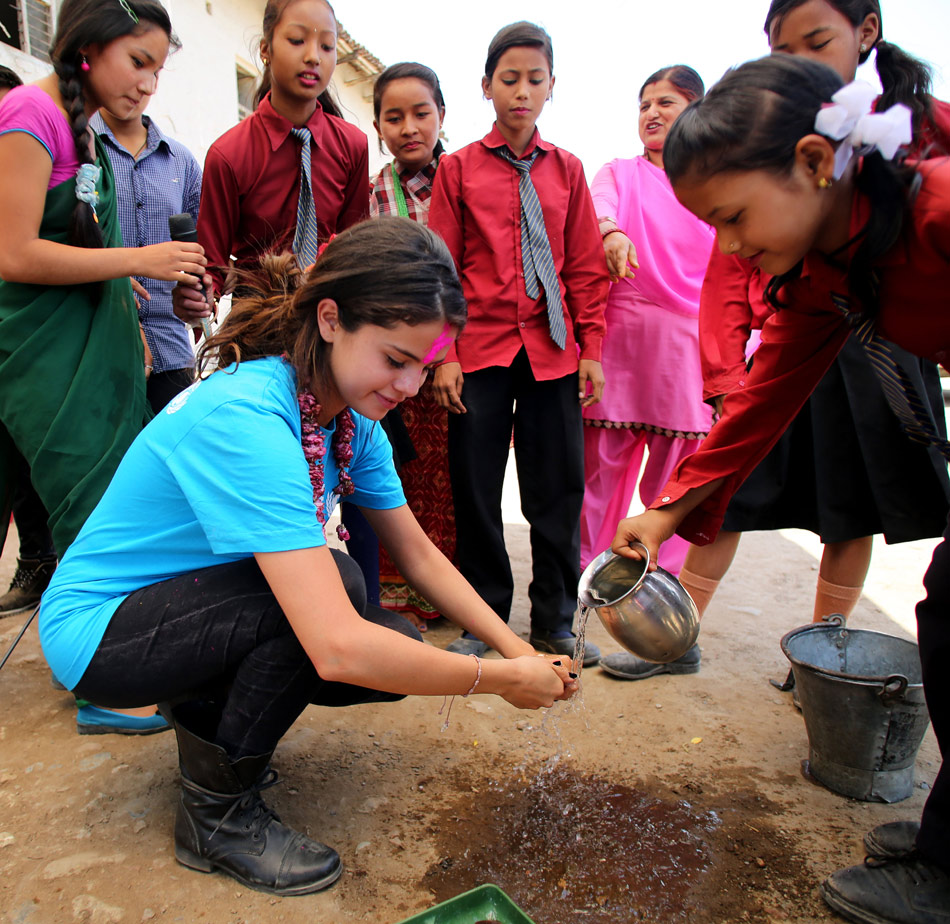 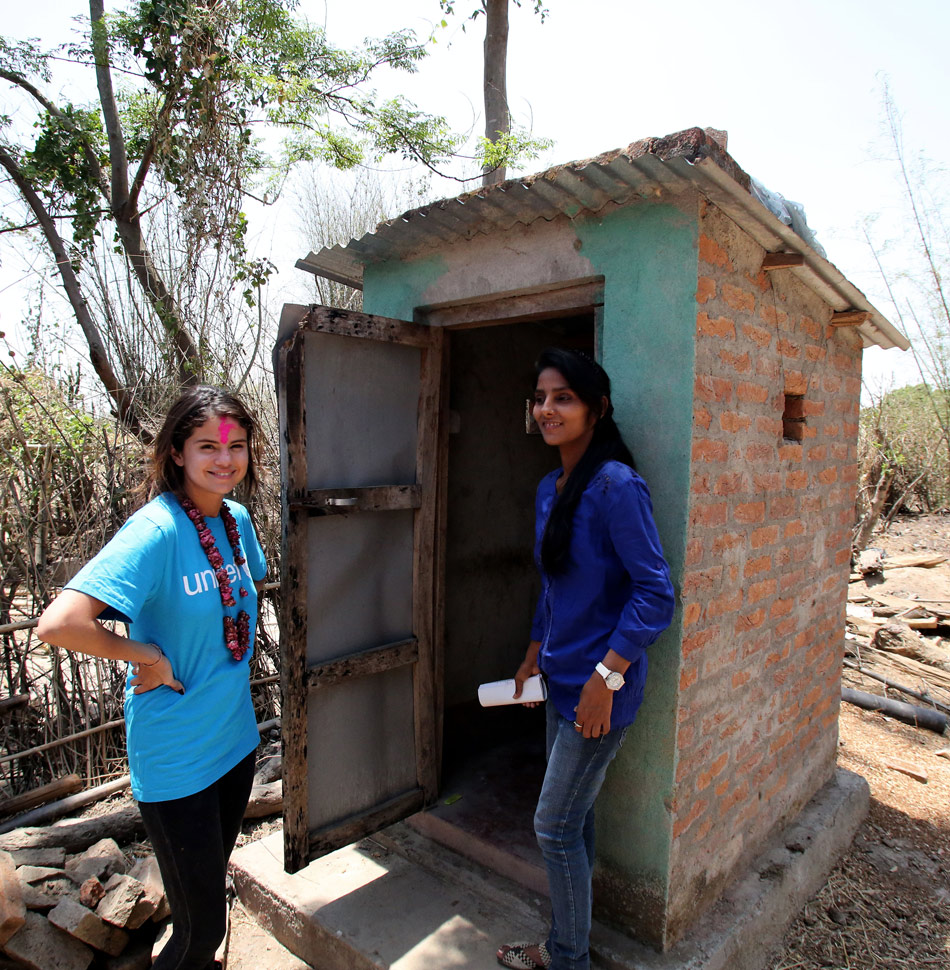 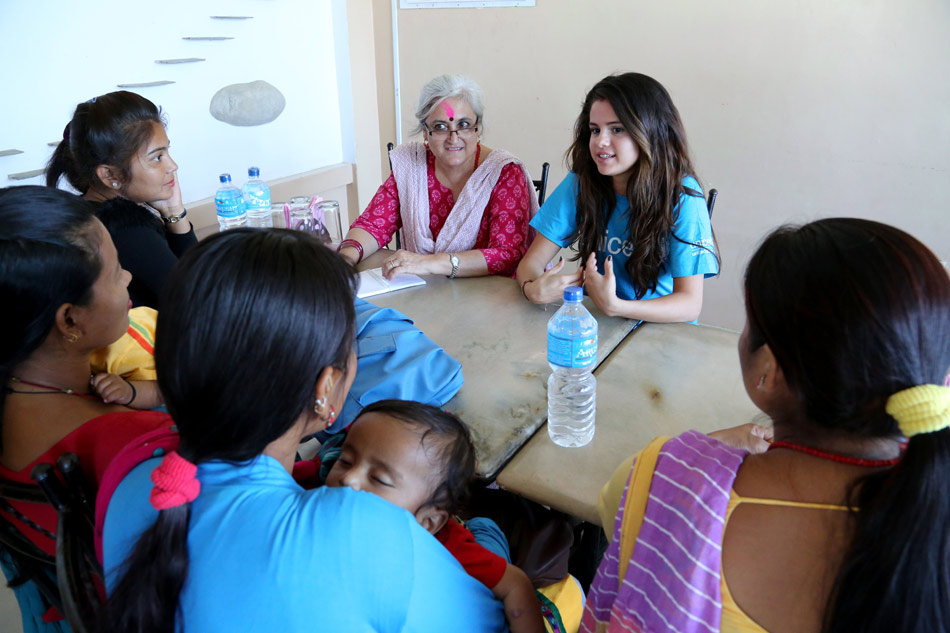 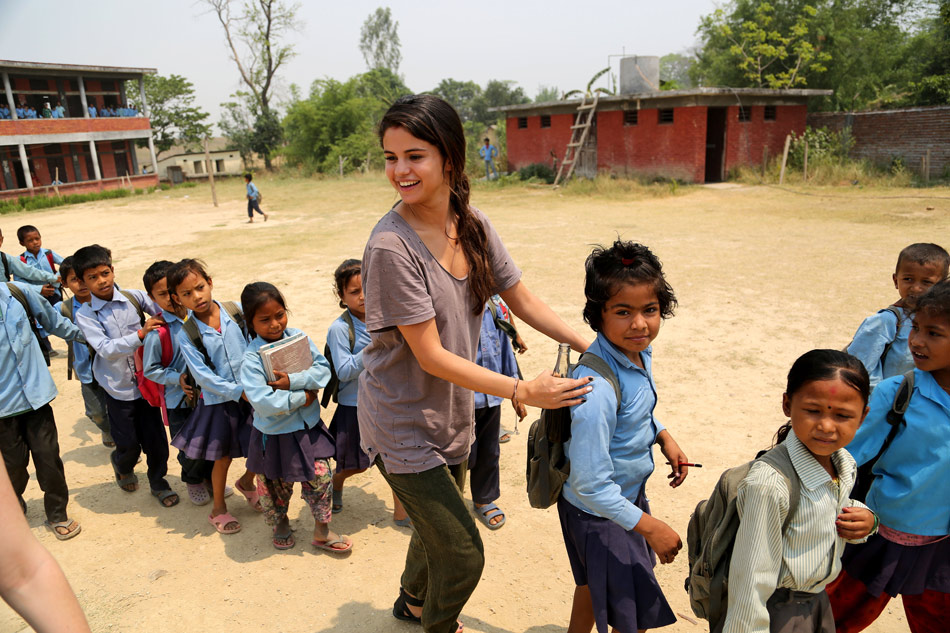 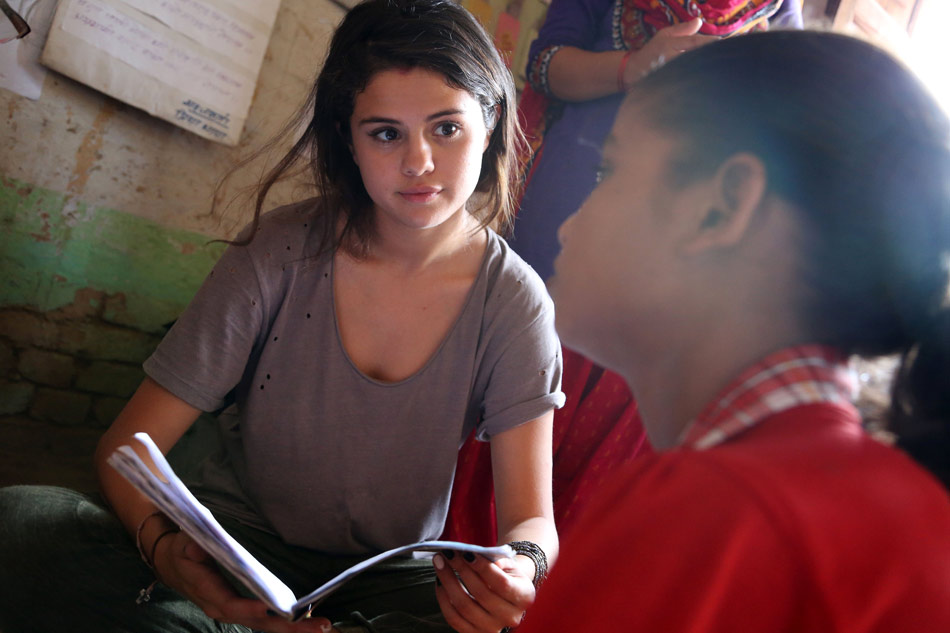 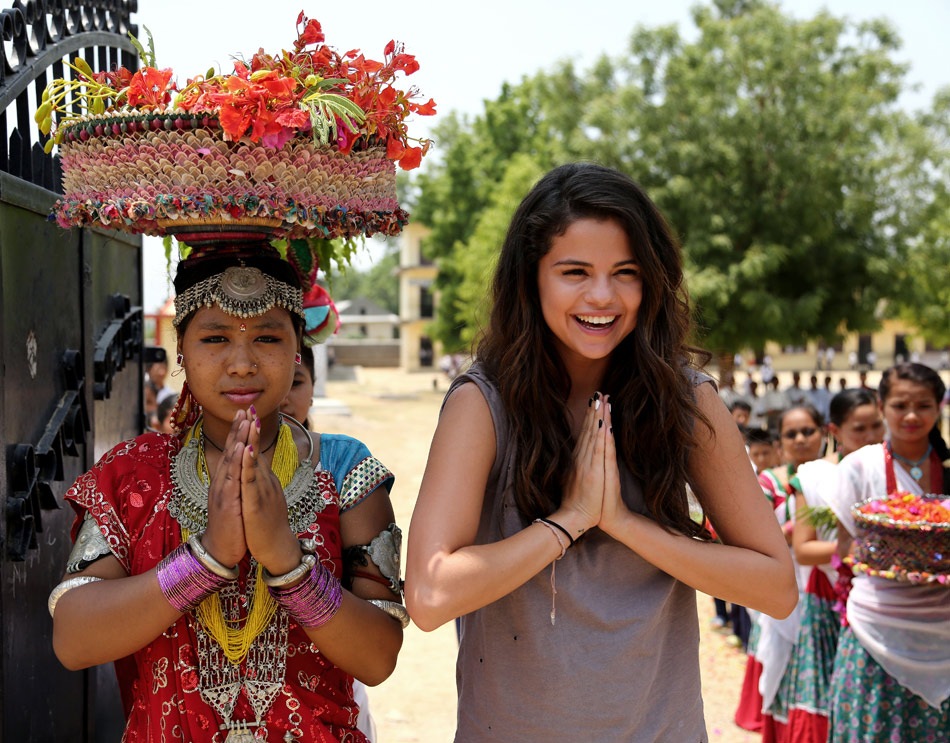 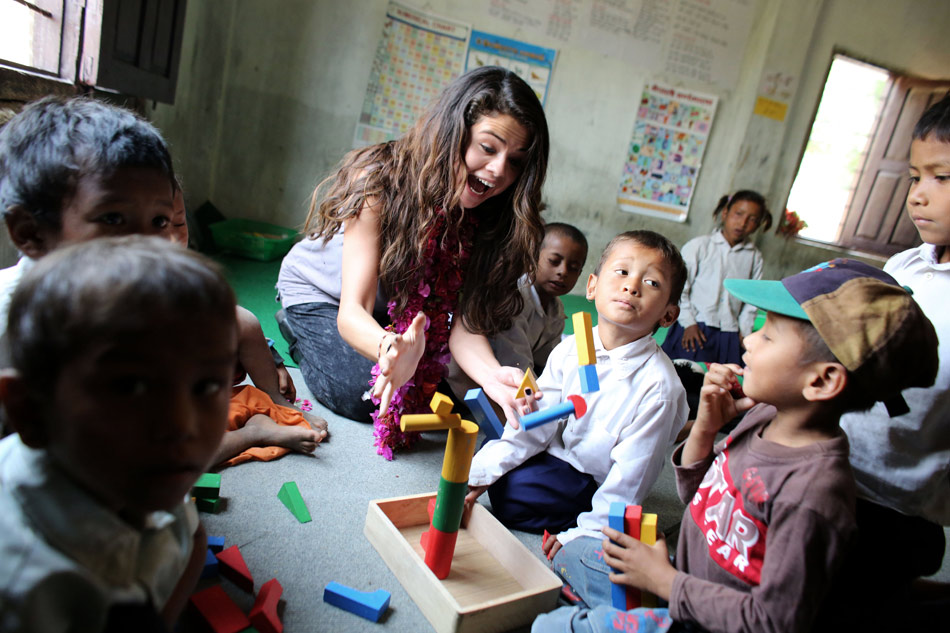 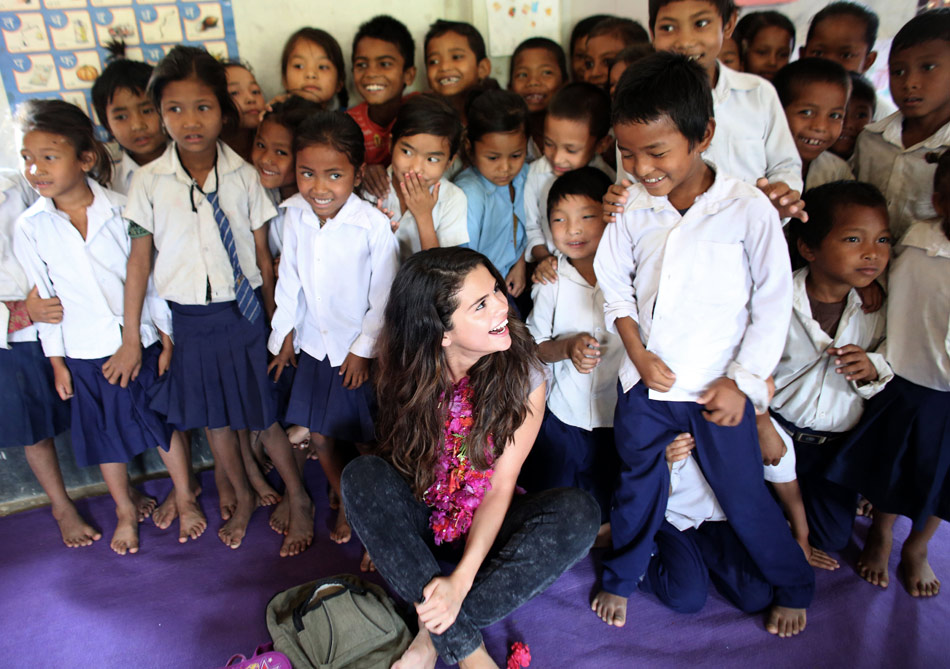 By now I am sure that everyone has read, seen photos and been bombarded with “Selena Gomez in Nepal” updates. Unfortunately, due to my time away in the rural villages I wasn’t able to blog about Selena Gomez being in Nepal there and then. I remember finding out and thinking, why the hell am I stuck here in gau. Oh well. Some of you may remember my Facebook page status and Tweets informing about Miss Gomez being in Nepal – I did try my best to share it out.

The American popstar and actress is also the official UNICEF Goodwill Ambassador. During her stay in Kathmandu, Gomez stayed at the Dwarikas Hotel. Apart from visiting a pashmina shop and taking selfies with the shopkeepers and her fans in Kathmandu, Selena flew to Nepalgunj where she attended an event organized by UNICEF in Dang. The ‘Come and Get It’ singer also visited various livelihood projects conducted by UNICEF Nepal and the Tiger Tops Karnali Lodge in Bardia National Park.

The official visit was kept under wraps until photos of Buddha Air staff with Selena surfaced on social media websites.

I’ve tried to make it up by sharing as many photos of Selena in Nepal here. 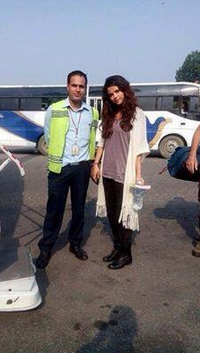 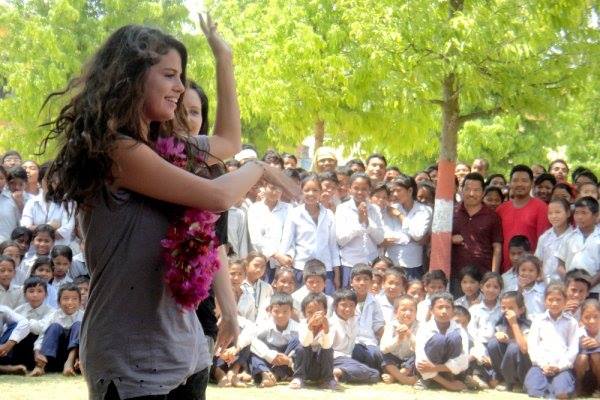 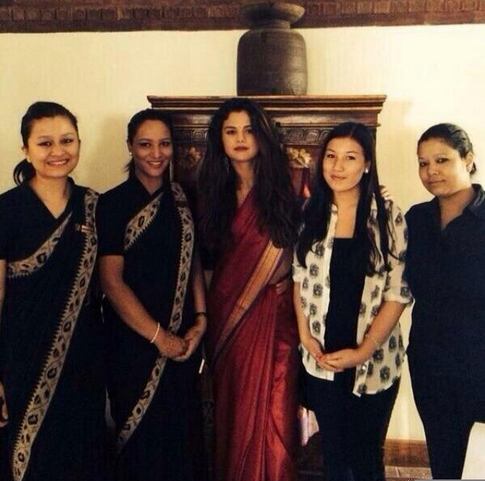 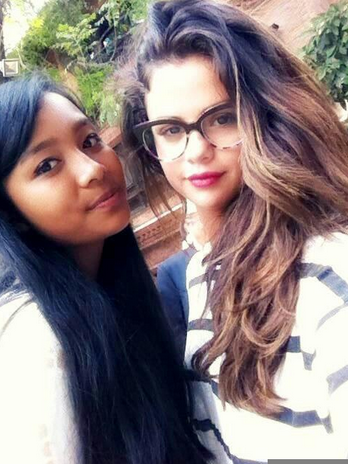 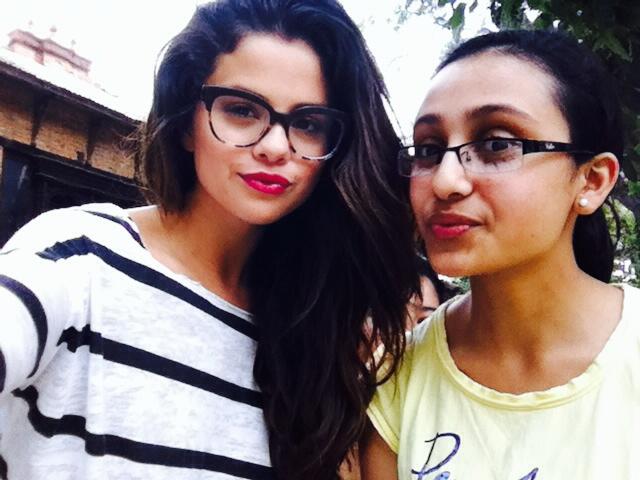 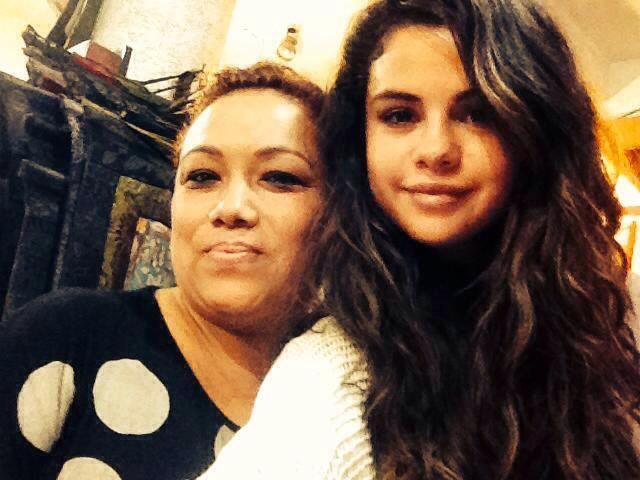 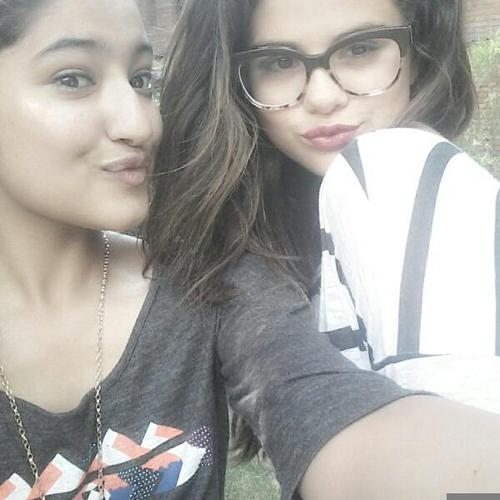 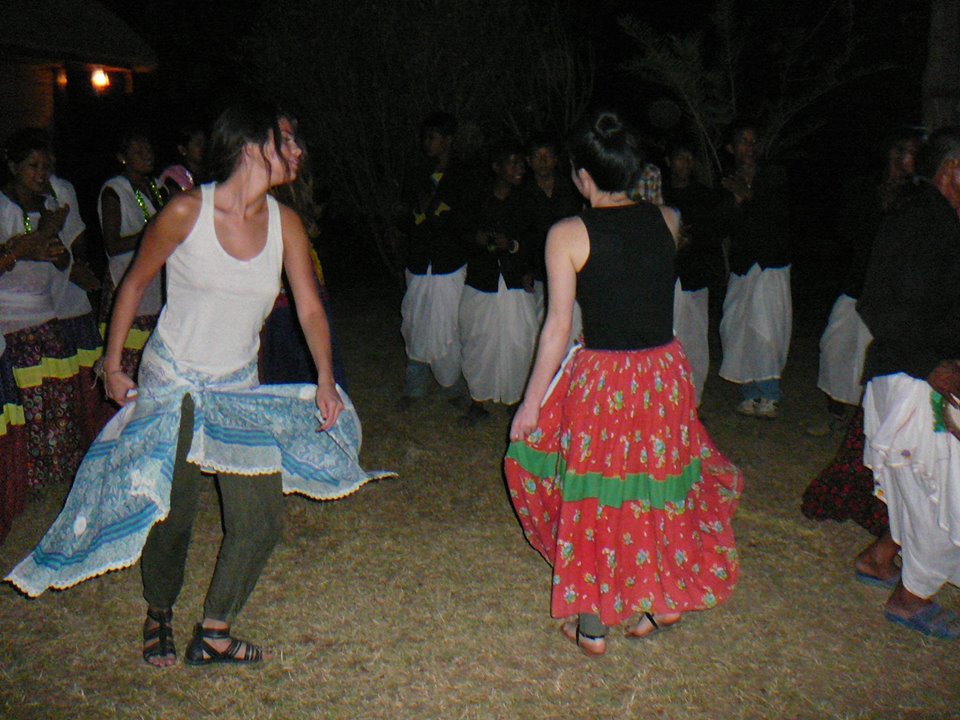 When I heard that Selena Gomez was in Kathmandu and I was so far away, in gau. My face went like this:

I also didn’t realise that Selena had so many fans in Nepal. The girls that went to Dwarikas to see her, I am well jel.

Even though her Come and Get It song was a big hit in 2013, I still love her old song “Love You Like A Love Song”.

Many are aware of Selena Gomez because she dated Justin Bieber. 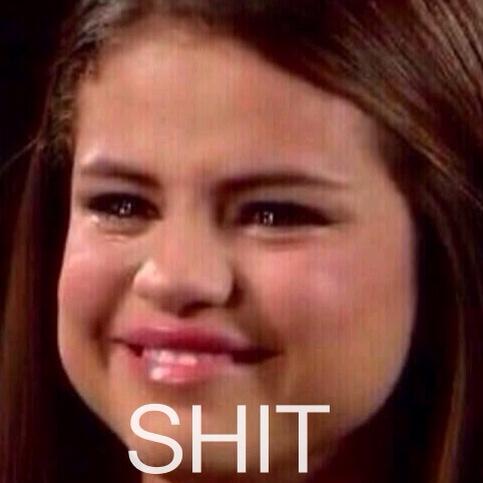 PS. With quite a few Hollywood and Bollywood visitors – the question is, who’s next??

Lex Limbuhttps://lexlimbu.com
Lex Limbu is a non-resident Nepali blogger based in the UK. YouTube videos is where he started initially followed by blogging. Join him on Facebook and follow him on Twitter.
Previous articleNCELL 2071 Calendar By Sanjog Rai
Next article1974AD and LAURE Arrive in London!!