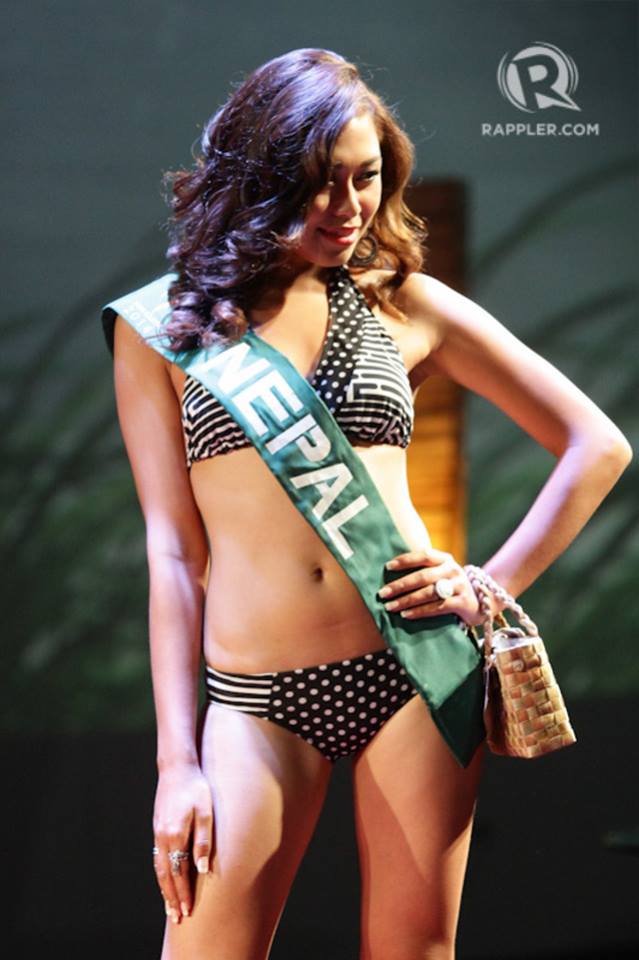 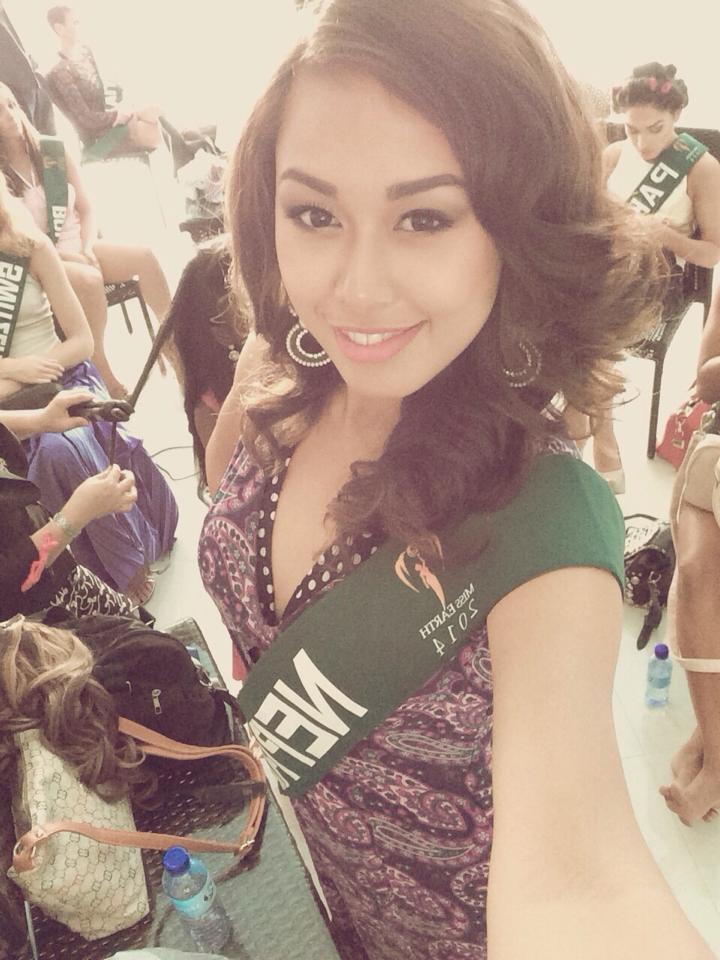 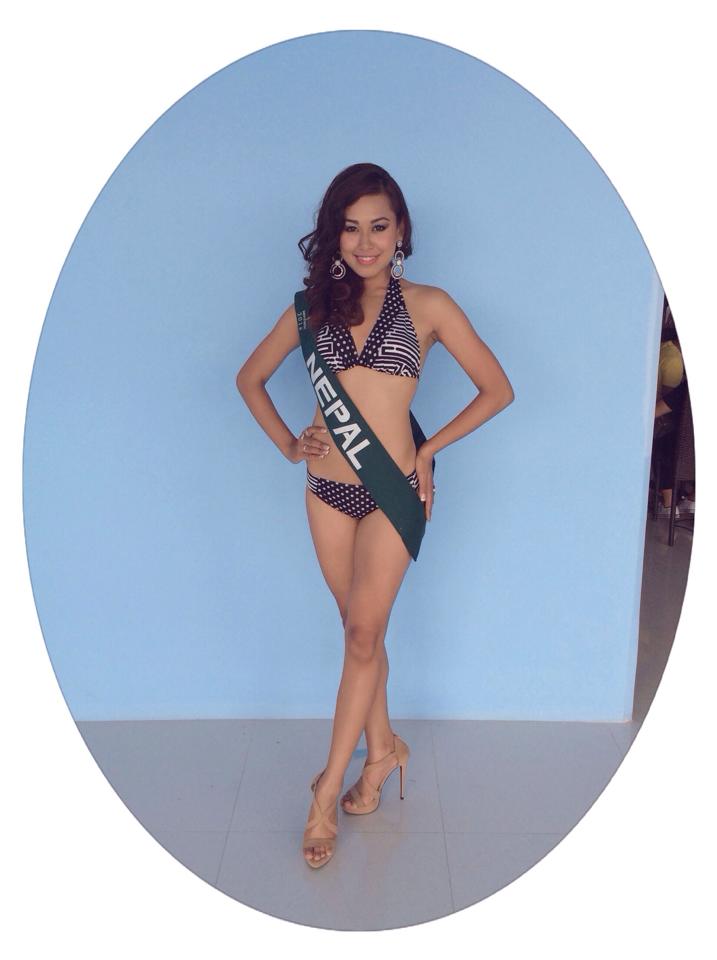 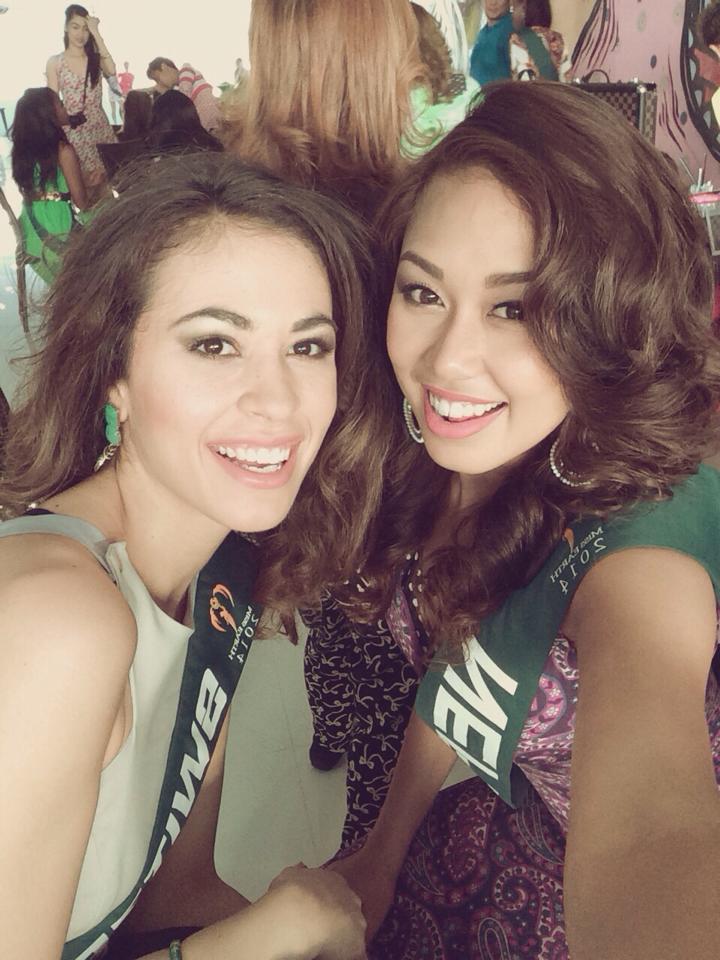 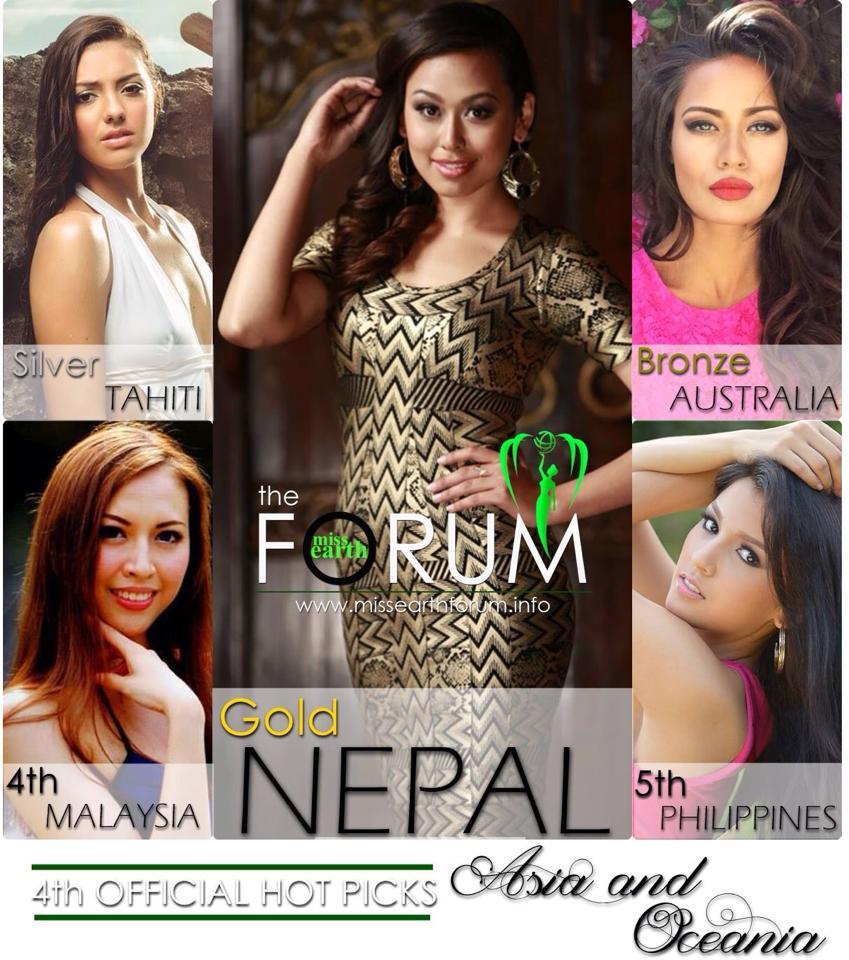 Our Miss Nepal Earth delegate Prinsha Shrestha is currently in Philippines and she needs your vote! The grand pageant is set to take place on 29th of November in Quezon City. The twenty-two year old beauty queen already has quite a fan-following from Nepal and is currently in second place for Miss Earth 2014 People’s Choice Award. The community page of Miss Earth ‘Miss Earth Forum’ had nothing but kind words to share about Shrestha, read it below!

“Now here’s someone who’s making her way toward the Top! Her hopes in getting the crown this year is as high as the highest mountain in her homeland, The Mount Everest. #MissEarthNepal Prinsha Shrestra is the first delegate to land in Manila. She’s undeniably one of the prettiest among our Asian delegates and has a lot… I mean, a HUUUUGE fan-base and supporters with her online. She’s Asia and Oceania’s Number 1.” 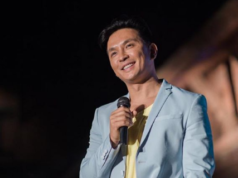