The event apparently went live through RadioRhino.net! Fancy! The team state they are still receiving contributions from people all over and hope to raise between £2000 – £3000. 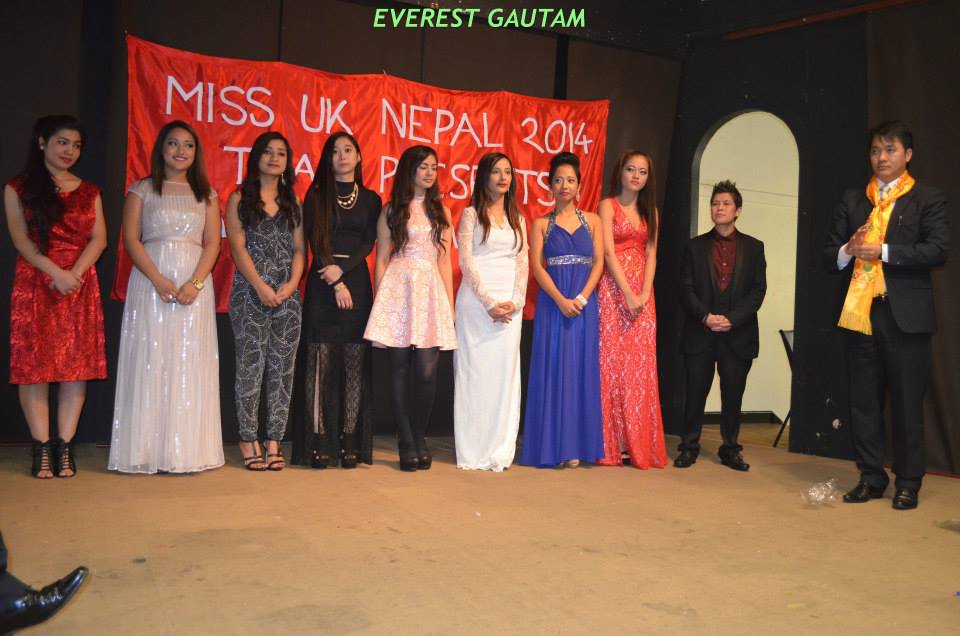 So a few things that happened at Beauty With Purpose 2014:

Lex Limbuhttps://lexlimbu.com
Lex Limbu is a non-resident Nepali blogger based in the UK. YouTube videos is where he started initially followed by blogging. Join him on Facebook and follow him on Twitter.
Previous articlePeople Pronouncing Food Names – VIDEO
Next articlePrabal Gurung’s MAC Collection Now Available!