The Signaturee Crew are a Nepali event company active in the UK and well known for events including NEON, Nepali New Year Party and The Show. Beyond the world of parties and dancing, the team also screened the popular film LOOT in the UK and have also hosted a talk-show and a football tournament. The team consists of five friends – Bisesh, Dipesh, Shermain, Suman and Nasib. I recently caught up with Bisesh from The Signaturee to talk about the journey so far, the highs and lows and what goes behind making The Signaturee a brand. 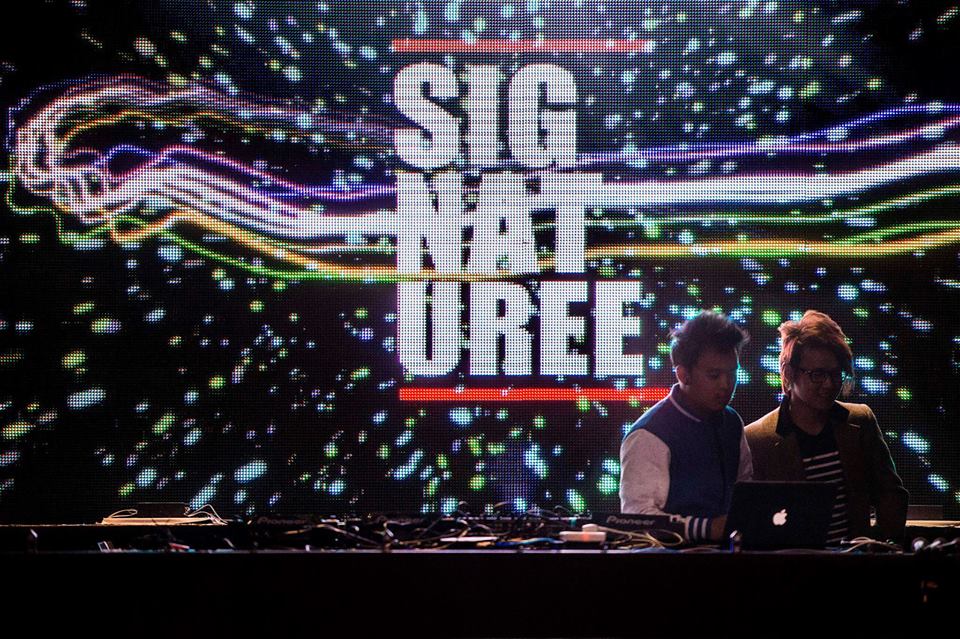 Signaturee Crew have successfully managed to establish their brand midst the Nepali community in the UK and looking back what has been your biggest highlight?

It’s a privilege and an honour at the same time being able to establish ourselves in the Nepalese community here. Looking back our biggest highlight has been THE SHOW as an event.

Organising THE SHOW brings an immense pressure to focus on details and preparation. Every year the challenge is for us to keep the quality of The Show and do our level best to take it up a notch higher. After all, the audience want a different experience than the previous and people are much more demanding and always expecting more which is a wonderful challenge. 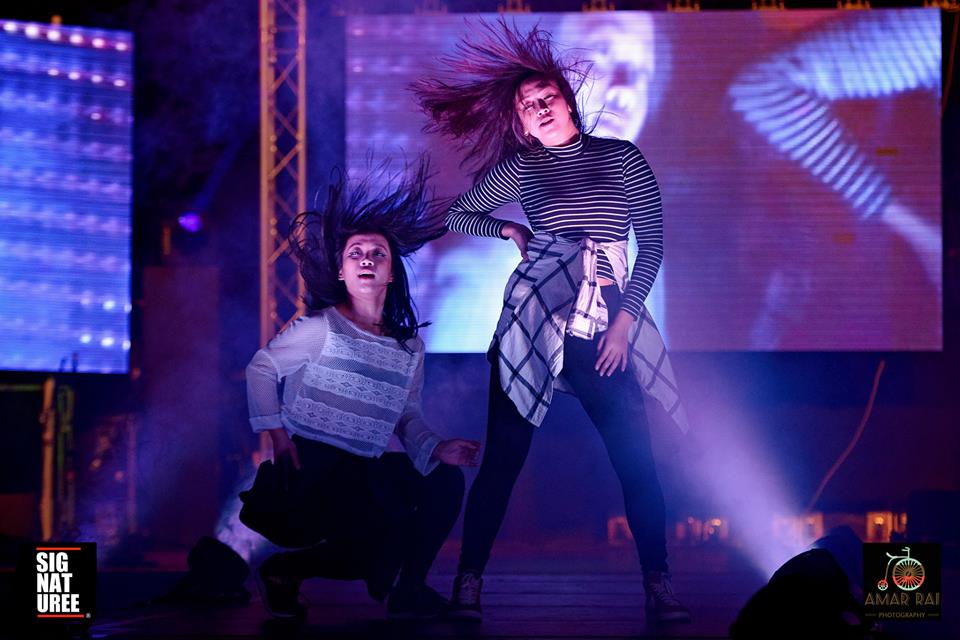 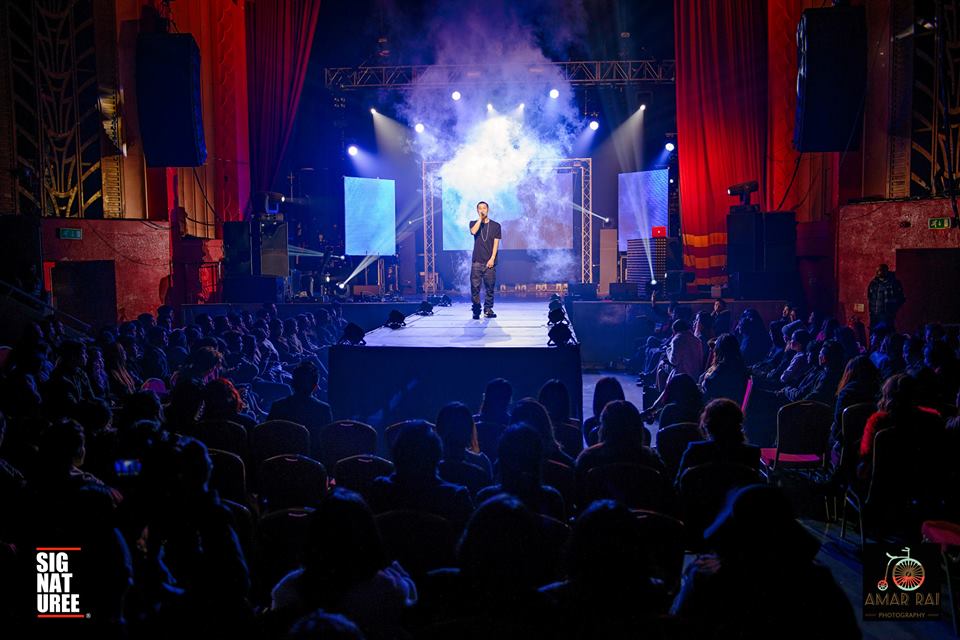 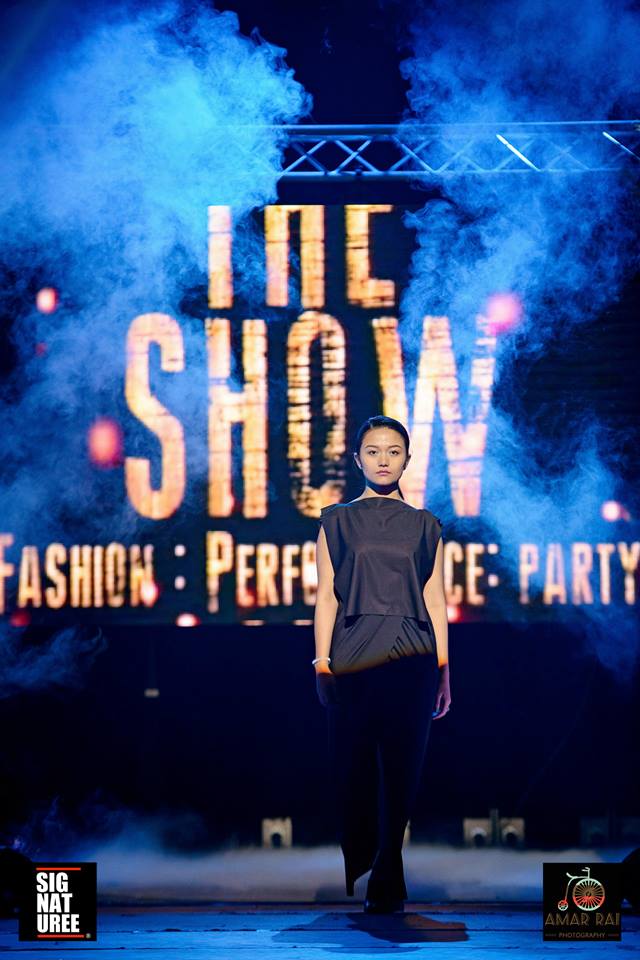 Managing events that deal with hundreds to thousands of people is bound to experience various setbacks and glitches along the way, can you share one situation where you faced a lot of challenge and can you also tell the readers how you overcame the situation?

I want to be truly honest here… The shambles of the English New Years in 2012 was the lowest point of our event experience. Everything that could go wrong went wrong and I would say 90% of the customers weren’t happy, why wouldn’t they be? After all we messed their New Years Eve. It’s a blessing and a curse to have hundreds to thousands of people supporting your brand, so there was a lot to take in and this situation even tested the management within. There was a lot to make up for, both internally and externally. Just like you took the praise in those good days you take in the negative comments as well. Some comments were horrendous and offensive but our team were strong enough to not take things personally and stayed level headed and positive. We knew never to take our customers lightly and I would say this experience got us to being better.

Being positive, believing in yourself and your team is the best attitude to have and internally you have to be super strong and supportive of each other, rest will follow.

From parties, talk-show, film-screenings, fashion-shows to a football tournament – will you guys continue to do different things and can we have a clue to what more you guys will be bringing to the Nepali event-goers in the future?

Wow! We have built up quite some events here haha! Well we have this crazy idea for the near future. It’s a challenge and a risk but what fun is there when we don’t take risks? I won’t say it’s 100% confirmed but we are thinking about it and analysing whether it will be a right event to organise.

For clues… I would say it’s more outer FUN :D.

What do you rely on most when promoting/spreading the word about your events?

We rely on the force of social media. It is the most powerful tool and if used in the right way and manner it can have such a huge impact. It’s cheaper than other forms of marketing and promotion but you have to be smart about it. Facebook/Twitter/Instagram/youtube/bloggers, those are some of the platforms that we rely on to get the word out about our event.

Also another major thing that we rely on is our event experience, if we provide the best and most of our people have a good time, they will remember that and they will hopefully think about coming back to our next event.

Which event has been the most successful in monetary terms?

Nepalese New Year! Rest of the events are equally important, monetary profit is important but that’s just the result of overall work and the event.

What are the challenges you find when organizing Nepali parties?

There are a lot to be honest. First we to start with venues, we are not the favourite client for all the venues that we want to host our events since we do not have that consistent rate in organising events. We have to invest more time in building a stronger relation with new venues.

Customers are everything for our events. Since our community is still at a growing stage there is a huge responsibility on our behalf to provide a really good experience that not only match other Nepali event organisers but even the non-Nepali events. I often hear people complain about Nepali parties saying “Ugh, it’s a Nepali party… it’s going to be the same old thing, same people…”, I partly agree with such statements but I also disagree with such a view. I have been to many parties organized by non-Nepalis and parties catered for people from different communities and I believe that Nepali club nights are on point. Of course, there is space for improvement and that will take place with time and with the introduction of new ideas but the music and the ambience that Nepali parties have to offer is at a good place right now.

As an organiser we have to remain fresh and bring in right changes for our events. That is one major challenge not only for us SIGNATUREE but for all the event organisers. So there’s a lot of opportunities ahead. It’s all about being smart, creative and consistent. 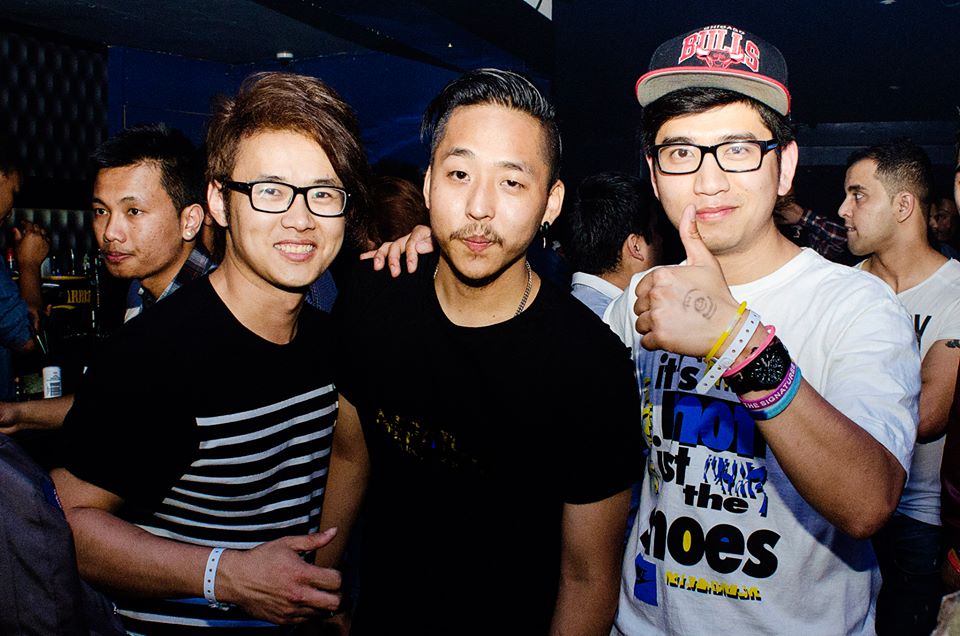 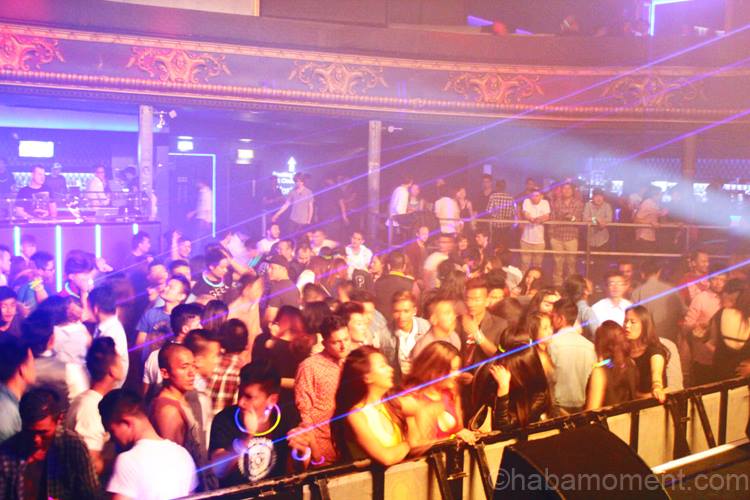 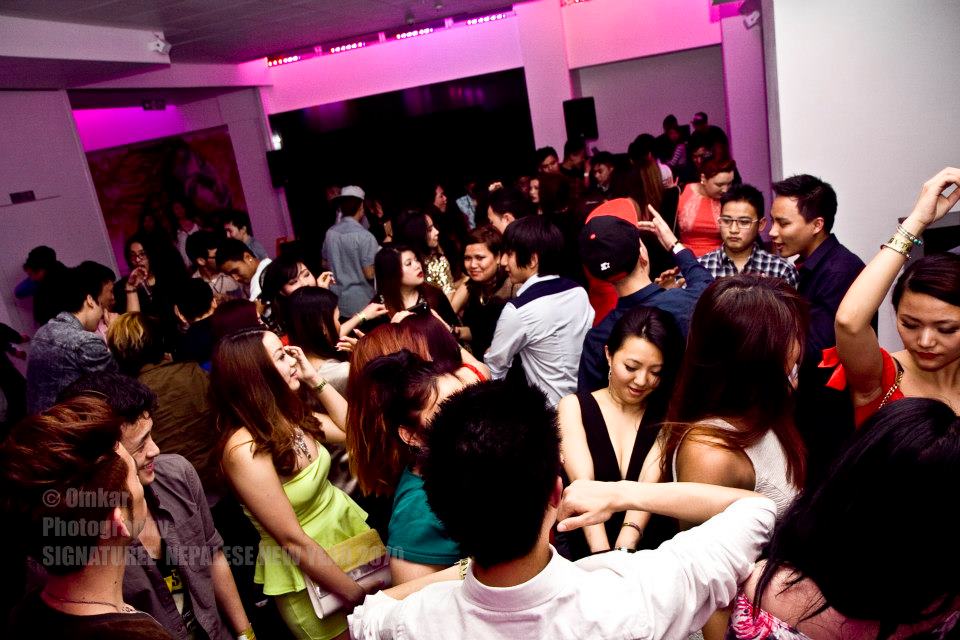 With a strong presence in the UK, does the Signaturee Crew have any plans to host events in other countries with large Nepali population or even in Nepal?

That was on the cards and we even made an attempt. However, it didn’t work out so we’ve decided to remain focused in the UK for now but who knows about the future.

And can you tell us the reason behind the name Signaturee?

Looking back at how we came upon the name, it’s very random haha.
We were in Trocedaro, Picadally. We were discussing over a hundred different names but no one liked any and it was getting very frustrating at the time. We were drinking, bowling at the same time and in the final moment we came up with the name ‘Autograph’. It was somewhere there but it didn’t click with everyone, so we decided to leave it at that but I wasn’t satisfied and I forced everyone to sit for a while just to give it a final push to get the right name.

We opened the note-book again and one of the boys shouted Signaturee! Basically another word for autograph. Dipesh suggested that we put a double ‘ee’ at the end just to make it unique. That was it, we instantly felt right about the name. We later text each other ‘SIGNATUREE’ on our way home. It was all smiles after that…

The Signaturee Crew’s next event is the Nepali New Year Party on April 12 at the Ministry of Sound in London.

Lex Limbuhttps://lexlimbu.com
Lex Limbu is a non-resident Nepali blogger based in the UK. YouTube videos is where he started initially followed by blogging. Join him on Facebook and follow him on Twitter.
Previous articleAkshay Kumar’s BABY on Jan 23 – Trailer!
Next articleNepali Film Songs : Suntali Resham Filili and Nai Nabhannu La 3